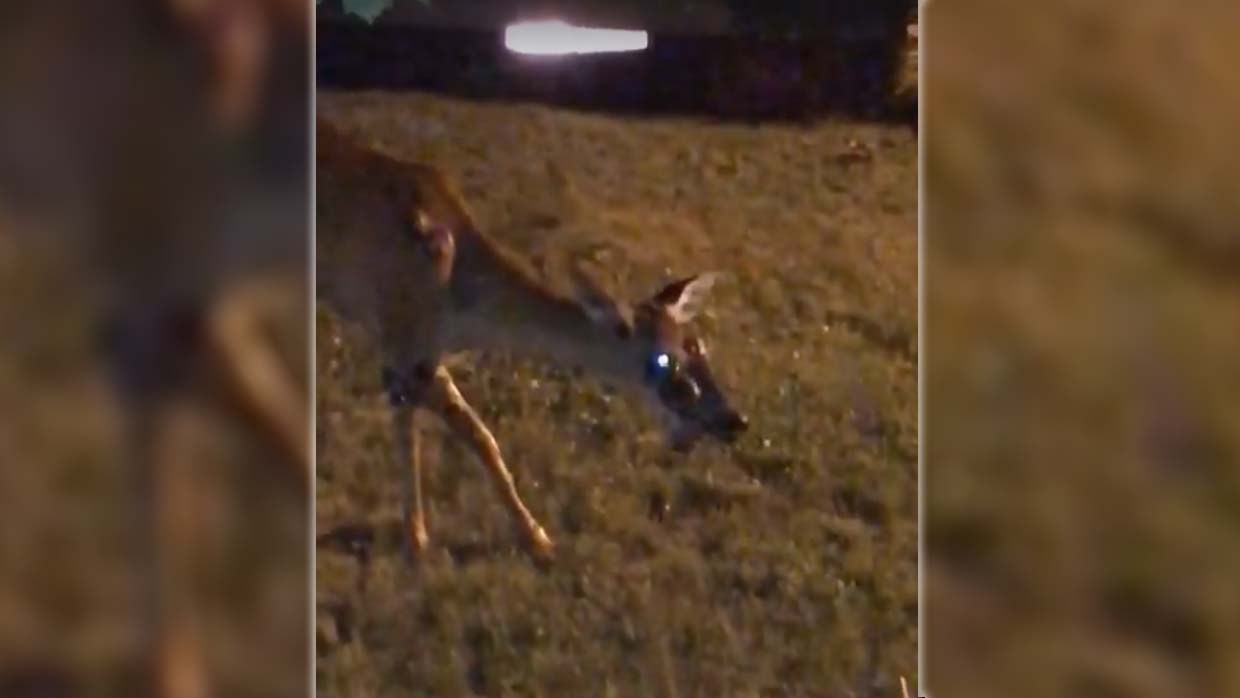 A few days ago we wrote how the “zombie deer virus”  has become a real problem in the United States, since it has spread to 24 states and two Canadian provinces, and experts warn that it is spreading to humans, being a potential risk too urgent to ignore. In fact, the “zombie deer virus” is called the Chronic Attrition Disease (also known as Chronic Wasting Disease or CWD).

The symptoms of this disease is that deer, elk, reindeer, and deer quickly lose weight, coordination and become aggressive; in other words, they become zombies. At the moment there have been no cases of CWD in humans, although experts are sure that we will see cases in the coming months. However, scientists do not know what kind of effects the “zombie deer virus” will have on people. For its part, the Centers for Disease Control and Prevention (CDC, for its acronym in English), has acknowledged that the CWD could be more widespread than is believed. Therefore, they recommend that hunters do not shoot or manipulate deer meat that has strange behavior.

So far it was a warning about a possible infection. But in the last hours, they have begun to spread videos that show how the first zombie deer approach populated areas.

A zombie deer has been recorded in the garden of a person, which has caused panic in social networks to consider that the images show how the CWD is spreading to humans. In the video, posted on the profile of a person named Javonte Watson , you can see a deer in a garden at night. But the animal has large red bumps all over its body, especially on the face. The person who records is surprised by the state of the deer while eating.

“This is a zombie deer that is alone in Cleveland, does anyone explain this?” Says Watson.

When the deer looks at the person without fear, you can see even larger bulges on their other side, including a huge one hanging below the mammal’s mouth. It must be said that this video was shared on social networks last year, although this has not prevented the great impact it has had now, especially after the warning about the spread “zombie virus of the deer” to humans.Without a doubt, the terrifying images have provoked thousands of comments, with users assuring that this is the evidence that fiction surpasses reality. In addition, it has been inevitable the similarity with the South Korean film “Train to Busan (Train to Busan)”, where at the beginning you can see a zombie deer. There have also been many who say that the CWD is a disease created in a laboratory to eradicate part of the population.

The CDC warning that the CWD may be more widespread than is believed, has made conspiracy theorists begin to ensure that the US government is aware that we are facing an imminent “zombie apocalypse”. Moreover, they claim that the recent declaration of national emergency by order Donald Trump, which is supposedly an attempt to build its border wall, is actually the first stage of containment in the face of the imminent threat.

As we already published in Esoteric and Paranormal World, the US Department of Defense prepared a strategy to combat a more than possible zombie apocalypse. The plan, called  “CONOP 8888”, is a document established in three parts. The first step is to maintain a defensive plan to protect humanity from the zombies, which would be this plan; the second step would be to establish procedures to eradicate the threat, the national emergency of Trump; and the third step will be to restore society through martial law. 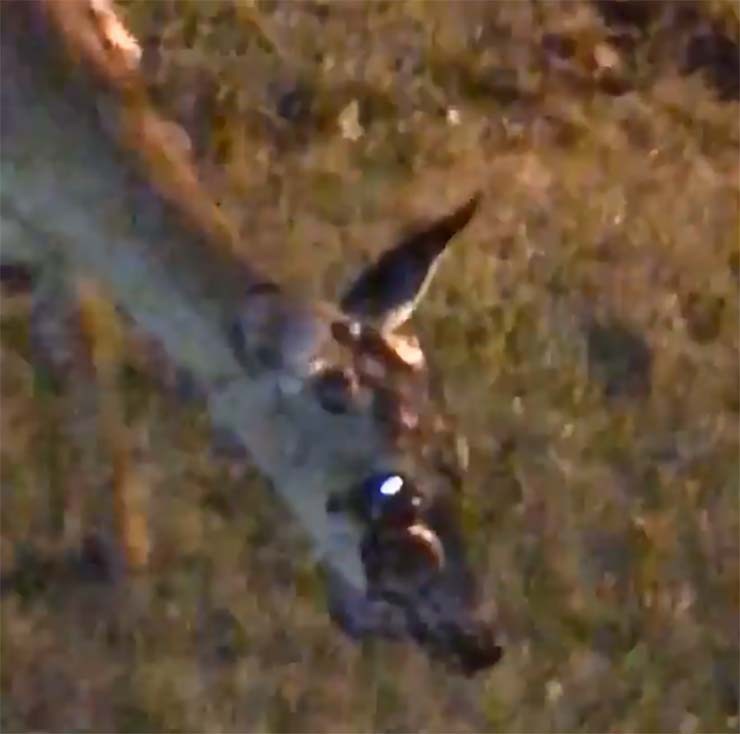 It seems that the case in Cleveland would be the definitive evidence of what many scientists have been warning for years. Researchers at Kent State University in Ohio said in 2015 how a pandemic of this kind could spread around the world and the devastating effects on humanity. And wounded up to this point, it may be necessary to heed the recommendations of the scientific community, that if a zombie apocalypse occurs it will have to go towards the Rocky Mountains, located in the western sector of North America.

Researchers from Cornell University believe that less populated or rural areas  “could resist for at least a month”  while the zombie apocalypse lasts. It is true that there are many unanswered questions about the disease of the zombie deer, but as scientists have said, we will have to wait to see the effects on humans, although it may be too late.

What do you think about the Cleveland zombie deer? Is it the first step to the real zombie apocalypse?

In this article:zombie deer, zombie virus