Japanese scientists have examined more than 40,000 cells taken from many older adults over the age of 50.Among these people are seven “extra-long lives” who have passed their 110th anniversary. A unique immune system has been found in their blood, which effectively fights cancer cells and dangerous infections.

Most often, centenarians wonder what they eat and what their lifestyle is. It usually turns out that neither cigarettes nor alcohol prevent them especially from reaching adulthood. Also, longevity is not affected by special diets.

Now, scientists are learning that the key to longevity is not a lifestyle, but the presence of a special immune system. Seven Japanese superlongs have been found in the blood of more than ordinary whites T cells or CD4 cells that “hunt” viruses and cancer cells.

Each has a significant amount of these cells. These are the so-called T-helper or T-lymphocyte. They help other white blood cells fight infections.

But firstly, in the blood of these perennials are found much more than the norm of these T-cells and secondly, they have been so “toxic” that, in addition to infections, they aim to find and destroy potential cancer cells.

Such an immune system has helped these centenarians to live for over a hundred years without any problems. These people do not even have heart diseases.

This important study was conducted by specialists at the RIKEN Center for Integrative Medicine in Japan, Keio University (Keio University).

The lead scientist of the study – Dr. Kosuke Hashimoto says:

It seems that having such an immune system in the body is an innate genetic trait that gives these people a great advantage.

Some of the oldest people on the planet, such as Frenchwoman Jeanne Calment and American Richard Overton, have smoked and abused alcohol throughout their lives that has not affected their health.

Jeanne Kalman died in 1997, at the age of 122. You can find her pictures on the internet during her 117th birthday celebration. They are seen smoking as a steam engine and in good health. In addition, Kalman adored wine, olive oil and chocolate, considering these habits as key to her longevity.

Richard Overton died at the age of 112.

Other centenarians say the key to sound health is through special diets, exercise, regular work, regular sex, avoiding stress, praying, observing moral principles, bathing frequently in hot tubs and even eating pig feet. In essence, all this turns out to be self-belief.

“We believe that the type of cells we find is a true guarantee of many years of life and good health, protecting organs from cancer and other diseases.”

That study is published in the journal Proceedings of the National Academy of Sciences (PNAS).

In this article:good health, immune system 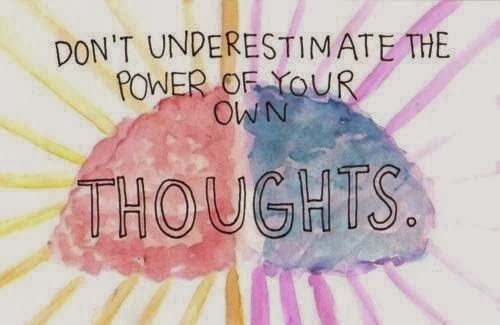 The Effect of Negative Emotions on Our Health

“If someone wishes for good health, one must first ask oneself if he is ready to do away with the reasons for his illness....