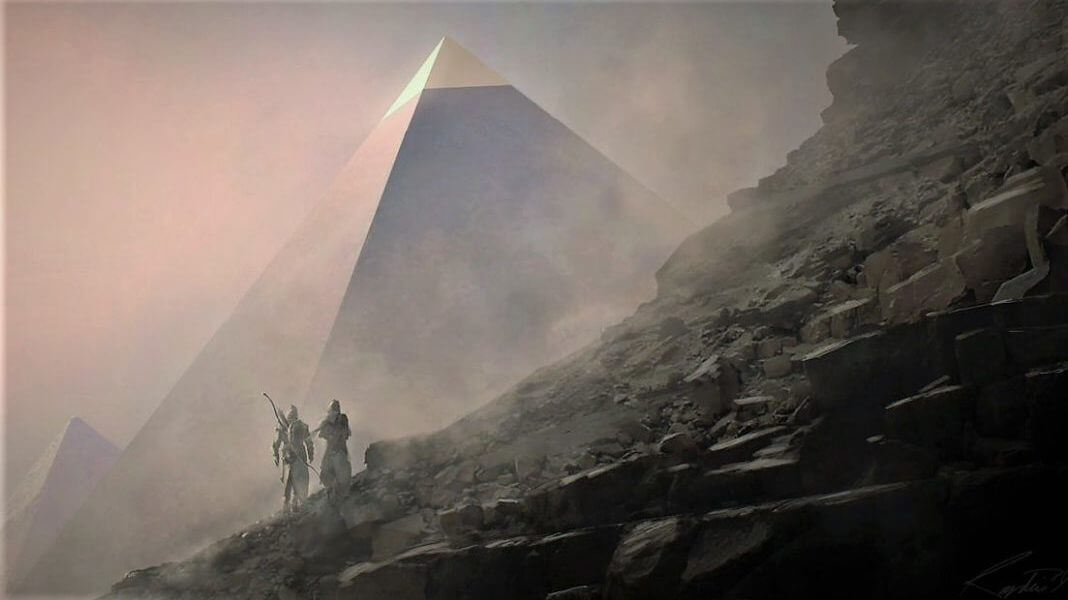 The pyramid has been hidden for thousands of years at the top of Mount Padang in West Java (Indonesia).

A team of Indonesian scientists and geologists presented on Dec. 12 at the annual meeting of the American Geophysical Union (AGU) for the discovery of a pyramidal structure, tucked under the floor at the top of Mount Padang in Java west.

The structure is located below an archaeological site, which was discovered in the early 19th century, and houses rows of ancient stone pillars. “What used to be seen as a built surface, goes beyond and is a huge structure,” explained geologist Andang Bachtiar, who oversaw drilling and soil analysis for the project.

Utilizing a variety of techniques such as soil radar penetration studies, X-ray tomography, 2D and 3D drilling and excavation, researchers gradually discovered several layers of a structure that extends over an area of ​​about 15 hectares (150,000 square meters). It was built for millennia, with layers representing different periods.

In the upper part there are pillars of basalt rocks that framed terraced terraces, with other arrangements of rocky columns “forming walls, paths and spaces”. According to the researchers, this layer dates back to 3,000 to 3,500 years ago.

If this data is confirmed, it would be the oldest pyramidal structure known to date. During the analysis, several underground chambers were also detected.

Although the buried structure may superficially resemble a pyramid, it differs from those built by the Mayans, said Living Science Danny Hilman Natawidjaja, principal investigator of the project and senior scientist at the Indonesian Institute of Sciences.

While the Mayan pyramids tend to be symmetrical, this structure is elongated, with what appears to be a semicircle at the front. “It’s a unique temple,” Natawidjaja said. “Today, local people still use the place exposed on top of the structure as a sacred destination for prayer and meditation, and this may be the path that has been used for thousands of years,” he said.