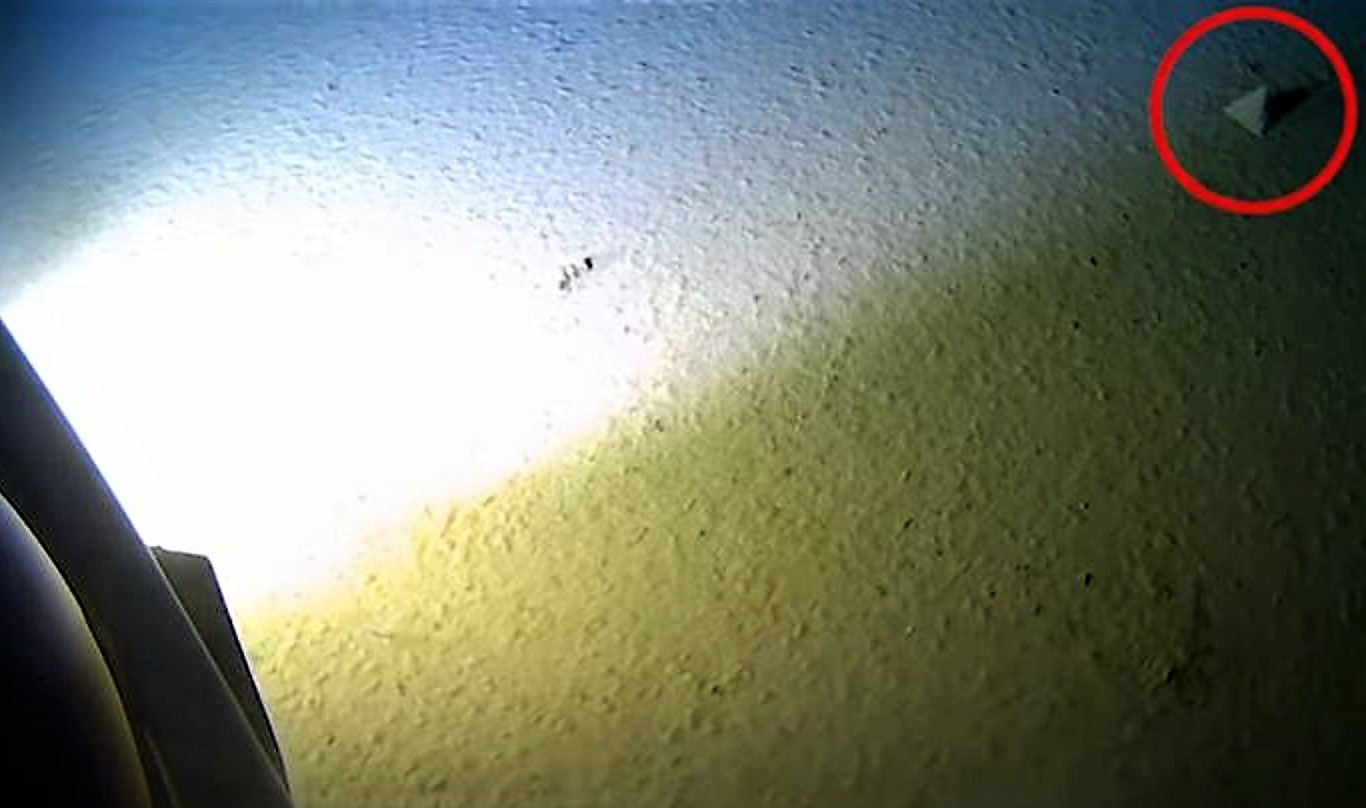 An underwater trip to the deepest place on the planet showed some unnatural results.

On board a bathyscaphe (submersible), the businessman Victor Vescovo descended 10,927 meters to reach the abysmal depth of the Marianas Trench, in the Pacific Ocean.

He managed to break the record of the deepest dive made by a human being by a few meters; surpassing that obtained by the oceanographer Don Walsh in 1960 (10,916 m) and the most recent by filmmaker James Cameron in 2012 (10,908 m).

After spending four hours making observations from the specially prepared submersible, Vescovo and his team found several species, from arthropods with long legs and antennae to translucent “sea pigs”, similar to a sea cucumber.

However, the most shocking was finding plastic objects such as bags and candy wrappers. “It was very disappointing to see the obvious human pollution in the deepest point of the ocean,” said the businessman when interviewed by Reuters.

Previous studies on samples collected in the Mariana Trench have shown that the amphipods called hirondellea gigas had microplastics in their entrails. But not only that, also radiocarbon.

The amphids that scan the dark depths feed on organic matter that rushes there. By eating the remains of animals that were exposed to the nuclear test activity of the Cold War, the bodies of the amphipods were infused with radiocarbon – the carbon-14 isotope or “carbon bomb” -.

Although it seems incredible, man’s pollution has reached more than 11,000 meters deep, where it also puts at risk the life that inhabits it.

Advertisement. Scroll to continue reading.
In this article:Marianas Trench, microplastics 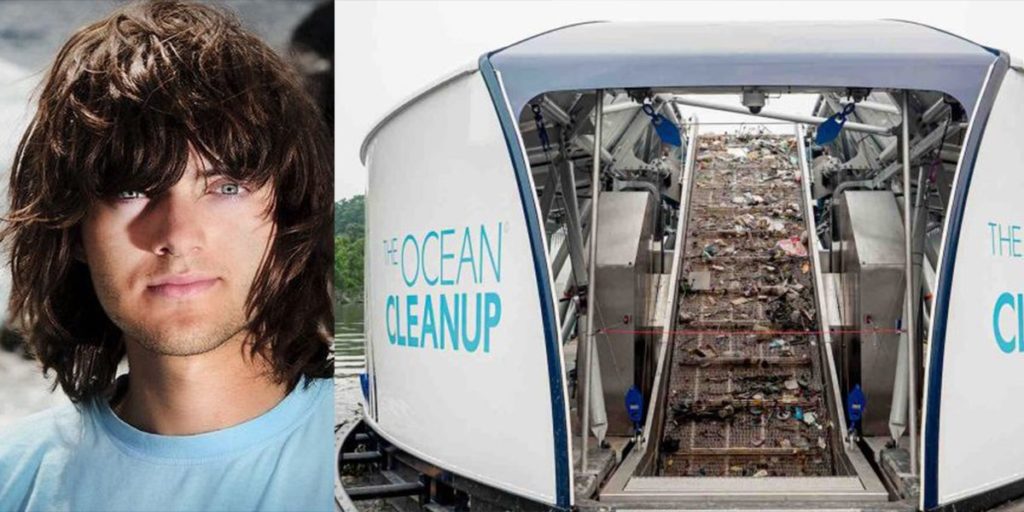 By Mayukh Saha / Truth Theory Did you read about the young entrepreneur who is passionate about the environment? Well, meet Boyan Slat, the twenty-five-year-old...