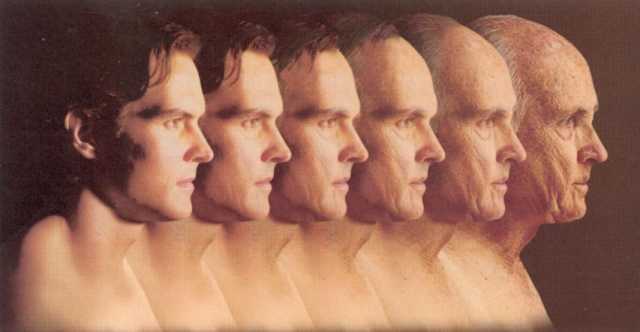 Due to biochemical reactions in your body that occur with every type of food you eat on a daily basis, some foods age you FASTER than your real age, while other foods help to FIGHT aging.
Eat the wrong foods regularly, and you can look and feel 10 or more years OLDER than your real age (not fun!) … but eat the right foods, and over time, you can start to look 5-10 years YOUNGER than your real age.
Three of the processes that go on inside your body that have a MAJOR impact on your rate of aging are called “glycation”, “inflammation”, and “oxidation”. When we talk about aging, we’re not just talking about wrinkles on your skin or how thick your hair is… we’re also talking about factors that you can’t see, such as how well your organs function, and whether your joints are degrading. 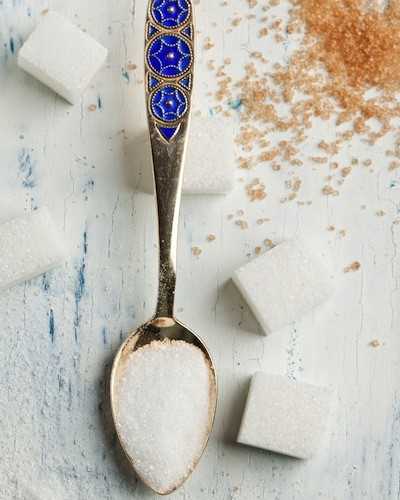 15 Foods A Nutritionist Refuses To Eat

Eating in the modern world can be difficult, what with all the genetically modified, chemically treated, and inhumanely raised food floating around out there.... 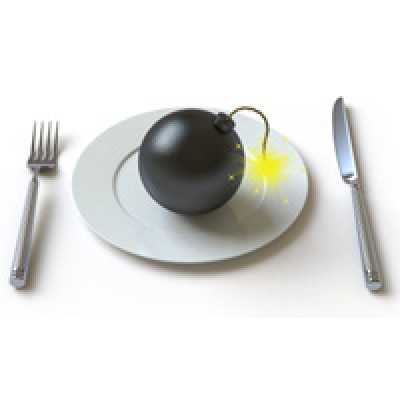 Would you eat your favorite breakfast cereal if you knew that it contained Butylated Hydroxytoluene (BHT), a product also used in jet fuel and...