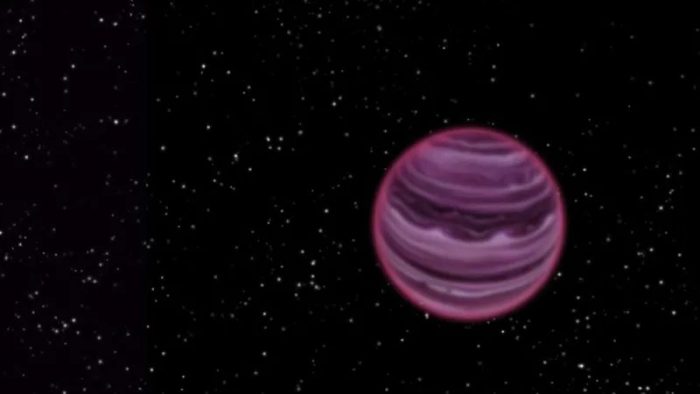 We tend to believe that our solar system with our Sun and the Earth and other planets orbiting around it is the how all planets exist, orbiting their parent star.

However, every so often astronomers get get a glimpse of a whole other scenario – rogue planets, not attached to any star or system, drifting lonely through the galaxy.

“Now it turns out there could be many more of them than anyone ever suspected. A new simulation has revealed that there could be billions of rogue planets in the Milky Way.”

In this article:Milky Way, rogue planets