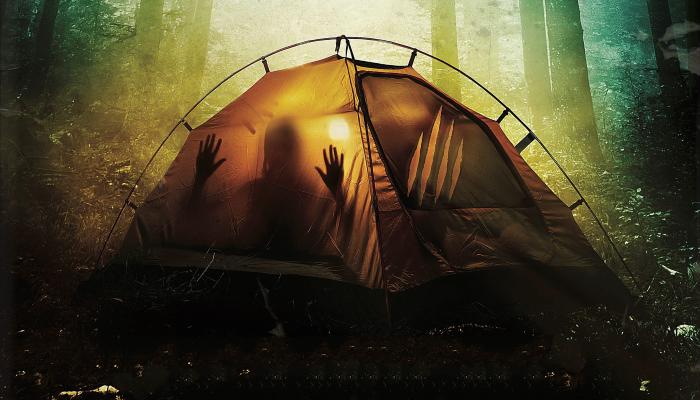 On the territory of Russia, the largest country in the world, there is a city shrouded in many secrets. So, according to one of them, there is a mysterious radio station in St. Petersburg, which has been broadcasting since 1982.

There is even an assumption that “MDZhB” (MJB) is a spy radio station, a peculiar way of Russian President Vladimir Putin to monitor all living things on the planet (something similar was written in the British express.co.uk in 2017), but today day it is known only that the signal was registered in a swampy area near St. Petersburg. Agree, there is something special in old, Soviet tape recorders and radios

To begin with, all talk about a mysterious radio station is talk about noise with a frequency of 4625 kHz and more often than not it is just a buzzing sound. However, sometimes among this “white noise” there are code words and numbers pronounced with a Russian accent. And besides the fact that the signal source is located somewhere in a swampy area near St. Petersburg, nothing else is known about it. One of the reasons for this – I’m not afraid of this word – misunderstanding is that no one really followed this broadcast.

However, according to other “theories” MDZhB – secret alien spy technology and the Russian military or other secret government projects – welcome to the Twilight Zone / Area 51 / The X-Files / Poltergeist and beyond. But do you know what is the most wonderful thing about this whole story? Anyone in the world can tune in to this radio station.

The first recording of the broadcast of the alleged radio station was made in 1982. Professor David Stapples, a signal intelligence specialist at the City University of London, believes that “there is absolutely no information in the signal.” Stapples believes the noise has changed a bit over the years, but it has always included some form of regular humming, interrupted by a voice that sometimes apparently read the message.

According to BBC Future, it is believed that the frequency belongs to the Russian military, although they never admitted it. The stations began broadcasting at the end of the Cold War era, when communism was already in decline. Today they operate from two locations – near St. Petersburg and Moscow. Oddly enough, after the collapse of the Soviet Union, activity did not stop, but increased sharply.

So, let’s take a critical look at the situation: if the radio station is really an alien spyware, then what other traces of the presence of extraterrestrial civilizations on Earth have been discovered by scientists? Why doesn’t anyone know anything about them? As for more rational assumptions, according to one theory, the station is used by the Russian army to detect the range of missiles during tests. This explanation, however, does not seem plausible, as the waves required for this type of detection will sound more like a “car alarm” rather than a continuous hum.

Note that high-frequency radio signals can only travel in a straight line and eventually decay when hitting obstacles or reaching the horizon. But shortwave frequencies have an additional trick – they can bounce off charged particles in the upper atmosphere, which allows them to zigzag between the earth and the sky and travel thousands, not tens of kilometers.

Another possible explanation is that this radio station exists to “sound” how far away the reflective layer of charged particles is. The higher the distance to the reflecting layer and the travel time of the signal to the sky and back, the higher the frequency it should have.

And yet, many believe that this radio station is a hybrid of two things. The constant buzzing is just a marker saying something like “this frequency is mine, this frequency is mine” so that people cannot use it. But MDZhB acquires state importance only in times of crisis, for example, in case of military aggression or other emergency.

In such a situation, the operation of the mysterious radio station will become a way of instructing the worldwide Russian spy network and the Russian army in remote areas. What do you think is MDZhB? Have you ever heard of it?

In this article:featured, MDZhB, Russia