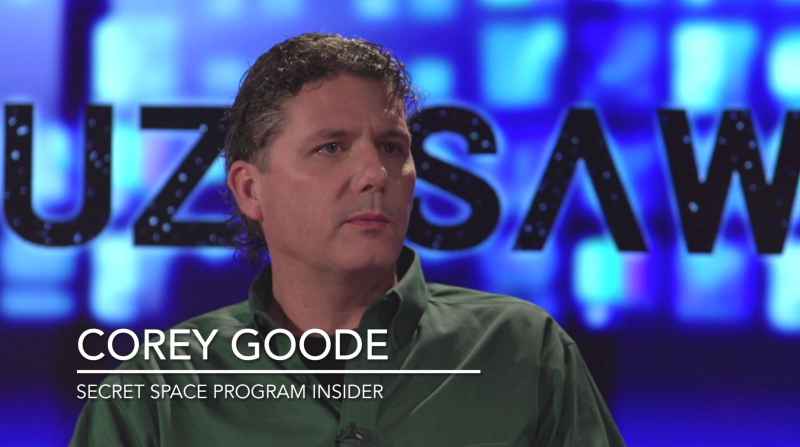 The author and speaker Fabio Santos interviewed the controversial “whistleblower” Corey Goode, who will come to Brazil in September to attend the event Experience 2020.

For those who don’t know, Corey Goode claims, among countless other things, to have been a member of the Secret Space Program and traveled to Mars.

In addition to Cabal’s alleged underground base in Brazil, Corey talks about a possible partial discovery of extraterrestrial reality within 3 years, as well as a solar event that will hit our planet and attract alien races from all corners of the galaxy to help. the inhabitants of the earth, among other “great” things.

See below the interview with Corey Goode:

Obviously, a person with such controversial statements as Corey Goode is either loved by people who consider him someone who is trying to warn humanity about the truth about alien reality, or hated by people who accuse him of charlatan. 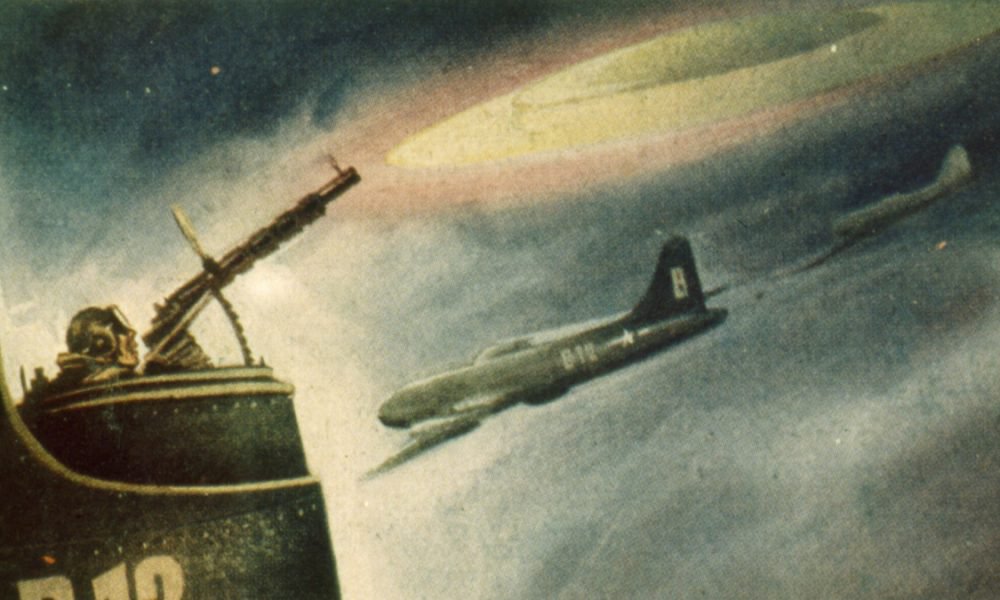 IN BRIEF The Facts:Nearly two decades ago, Gary Mckinnon of the UK accesses nearly 100 NASA and Department of Defence, including the US Air... 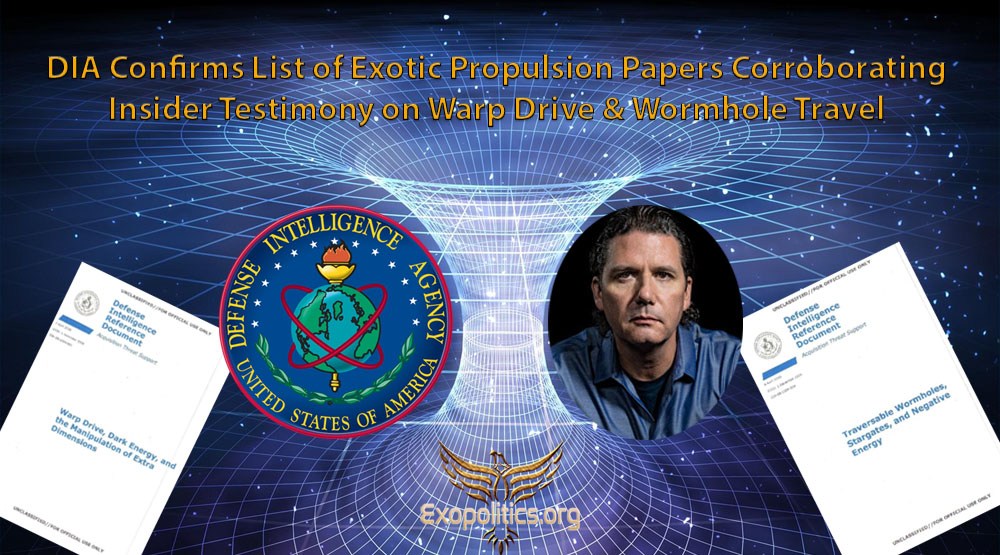 On January 16, 2019, the Defense Intelligence Agency (DIA) responded to a Freedom of Information Act (FOIA) request and confirmed that a list of... 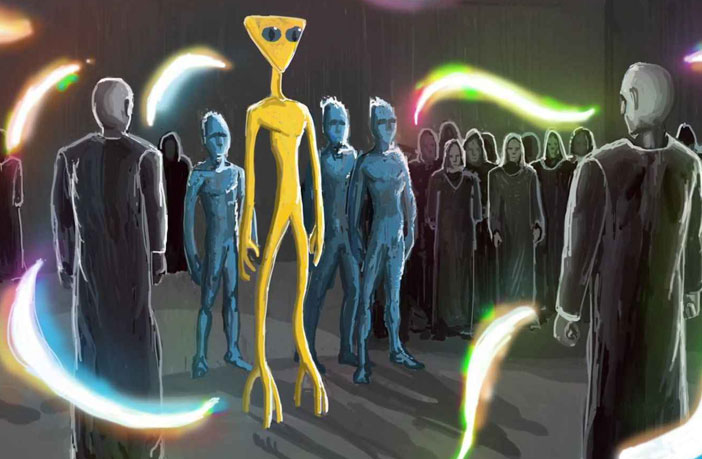 In the three years that Corey Goode has been revealing his stunning information about secret space programs, extraterrestrial civilizations, and diplomatic meetings, there has...