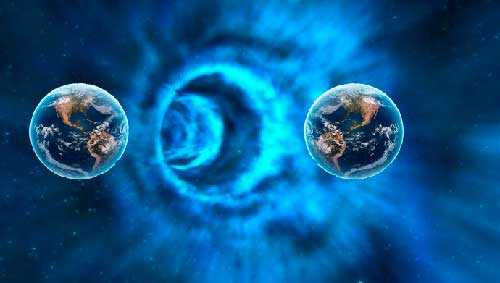 According to physicist Leah Broussard, who led the research project on the study of hidden worlds, a new theory has appeared called the “interaction of many parallel worlds.” The theory assumes not only the existence of parallel worlds, but also that they interact with our world at a quantum level and, therefore, can be detected.

In theory, parallel worlds is a continuation of the hypothesis of many worlds in quantum mechanics. The idea of ​​a multiverse universe postulates that all possible alternative stories and even the future are real. Moreover, each of the worlds represents the real world, although parallel. Amazing and even confusing, isn’t it?

Sean Carroll, a theoretical physicist at the California Institute of Technology, actively supports the theory of parallel worlds. This became the theme of his new book, Something Deeply Hidden. “It is possible that there are several worlds in which you made different decisions,” Carroll said in an interview with NBC News.

“We just obey the laws of physics. How many versions can you have? “We do not know whether the number of worlds is finite or infinite, but this is certainly a very large number.”

Theoretical physicist Carroll knows that theory of parallel worlds sounds like something from a science fiction movie. But he is convinced by the idea that he is just one of the many Shawn Carrolls working in alternative versions of reality.

The concept of a single person going from birth to death has always been just a simple approximation of reality. For the physicist, the interpretation of many worlds extends this idea: “The world doubles, and everything in the world is consistent with this.”

If new universes constantly appear, isn’t something created out of nothing, violating one of the most basic principles of physics? According to the scientist, this is not so, since it only seems that you are creating additional copies of the universe.

“Why are we experiencing a specific reality, but not one of the others?” Carroll explains. “Where else would you be? It’s like asking why you live now and not another time. Everyone in every world thinks they are singular. ”

Carroll also has a disappointing answer to one of the most compelling questions of all: could you cross and visit one of the other realities and compare yourself with an alternate version of yourself?

“As soon as other worlds appear, they go their own way,” Carroll says. “They do not interact and do not affect each other in any way. An intersection is like traveling at the speed of light, but this is not something you can do.

The critique of Carroll’s interpretation of many worlds is that, although it offers a different view of the reality in which we live, for some scientists it does not offer new ideas about how nature works.

“There’s no content in it,” says physicist Christopher Fuchs of the University of Massachusetts. Fuchs offers an alternative theory called the quantum Bayesian approach. This is the way back to unique old-fashioned reality.

He claims that the universe changes when you look at it, not because you create new worlds, but simply because observation requires interaction with your environment. There are no assignments in this theory, no other lives for us.

“Thus, the measurement is degraded by be something mystical, to be something as mundane as crossing a busy street: this is an action that I can take that obviously has consequences for me, ”Fuchs explains.

But Carroll is not subject to this criticism and alternative explanations. He considers them too complex and unsupported by data. True, for other physicists the ideas of “one-dimensionality” are simpler and more familiar, although they are boring and do not offer the ideas of a “divine idea.”

At the same time, the concept of multiple realities can be confusing. However, for a modern person who is accustomed to the concept of “3D reality”, the basic concept of many worlds is “clear, clear, beautiful, simple and clean.”

Everything seems to indicate that our own actions will directly affect our different “I” in parallel realities. Then the decisions made by our “I” will also affect us in other worlds. However, what will your life be like if you make different decisions? Perhaps one day you will be able to see one of these alternative worlds and find out all the answers. 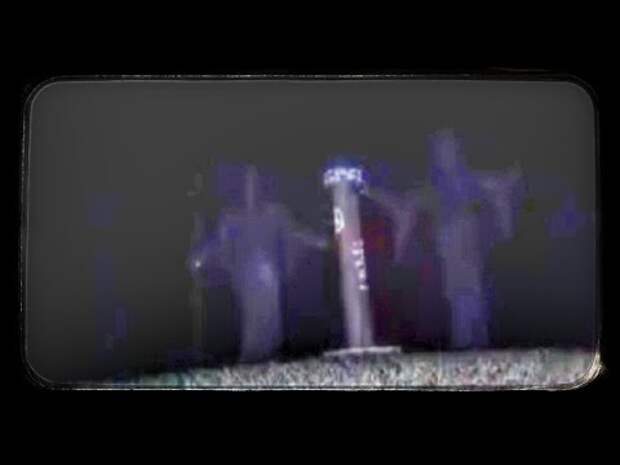 The first guests from a parallel world appeared on Earth?

In the vicinity of October 13, 2020, somewhere in the Alps, some people from Bosnia observed a very strange phenomenon, a report of which... 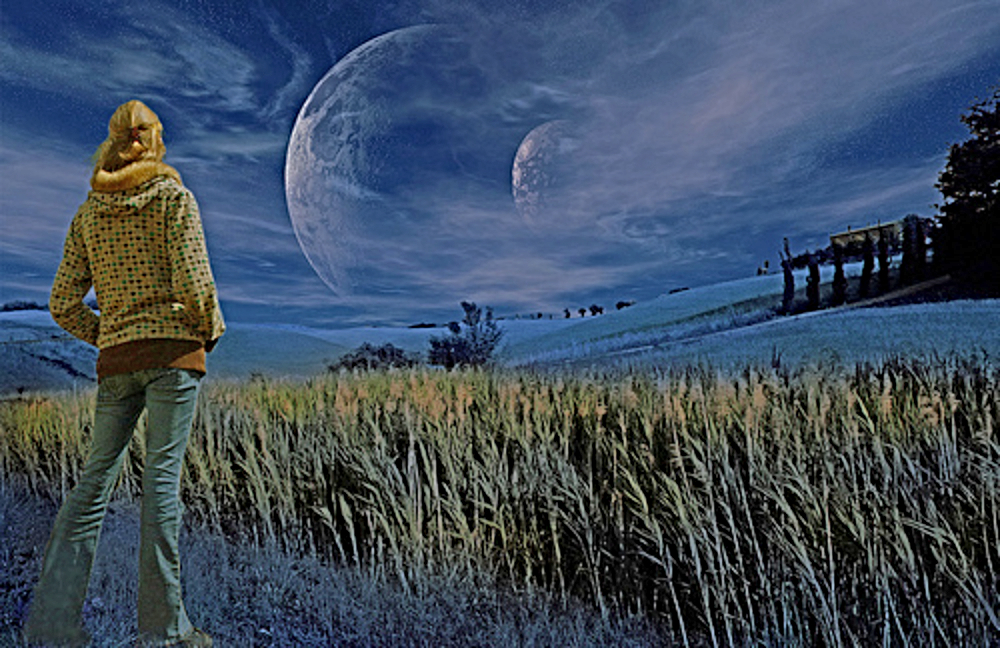