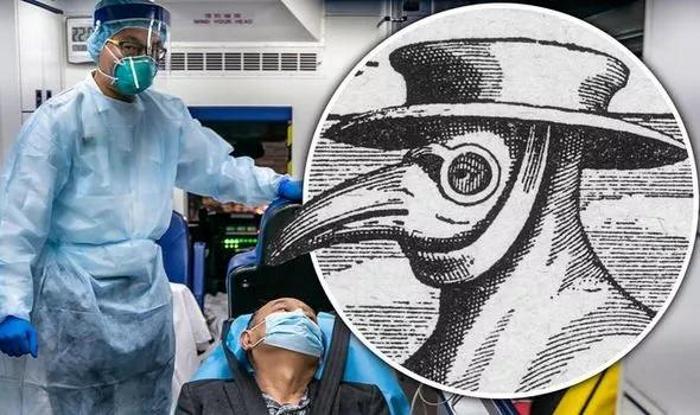 The “Black Swan” is Taleb’s theory, which examines difficult-to-predict and rare events that have tremendous impact and require a new explanation, which ultimately turns out to be simple. Practice has shown that no one can ever predict crises (this is assumed by the theory itself), but experts all over the world regularly try to do this.

“When we saw what was happening, we began to think about how to make the world less connected. I think that everything is not so complicated. We should simply avoid the so-called “super-distributors,” as I call them, introduce more regulation at airports, allow states to close borders, or simply test people before they enter the country. Because we don’t need much to avoid the next epidemic, ”Taleb said.

“And, although the current pandemic is not over yet, if we solve this problem, next time we will know exactly how to respond if the situation is related to a respiratory disease. But if the disease is not respiratory, then we will need to re-learn, ”he warned. According to Taleb, the coronavirus pandemic is not a “black swan”, since its spread could be predicted: The essence of the “black swan” is that it cannot be predicted. What we call “white” and “gray” swans are events that are worth worrying about because they are inevitable.

In this article:black swan theory, Taleb