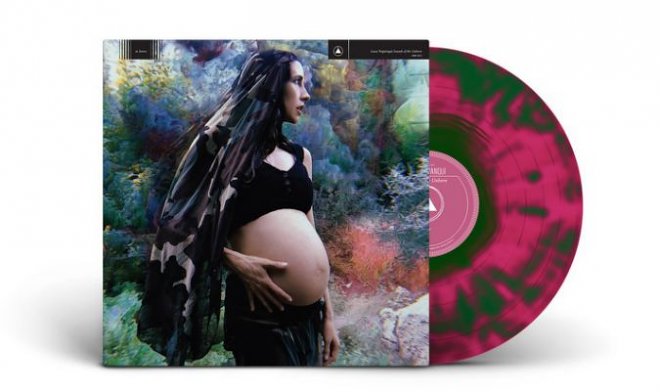 A girl named Luca Yupanqui became a musician before she was actually born. She performed and recorded her first music album, Sounds of the Unborn, while still in her mother’s womb.

Technically, in fact, her parents did everything, but they insist that they only assisted their daughter, while she was the “author” of the music.

Luca’s parents, musicians Elizabeth Hart and Ivan Diaz Mate, used an electrodermal activity ultrasound scanner to capture the slightest vibrations of the skin on the mother’s abdomen from the baby’s belly movements. The tremors are too rough and rare, they do not provide enough information to create a musical composition. This biosonic data from the skin’s surface was then converted to MIDI format and processed on a synthesizer.

The collection of information lasted five hours, after which it was processed and divided into tracks. As the girl’s father noted, there were minimum changes, because first of all they wanted to show the world the work of Luca Yupanqui.

Not everyone succeeds in creating masterpieces the first time, so the harmony of melodies from such a young musician is not as important as the very fact of the creative experiment itself.

In this article:biosonic data, music album