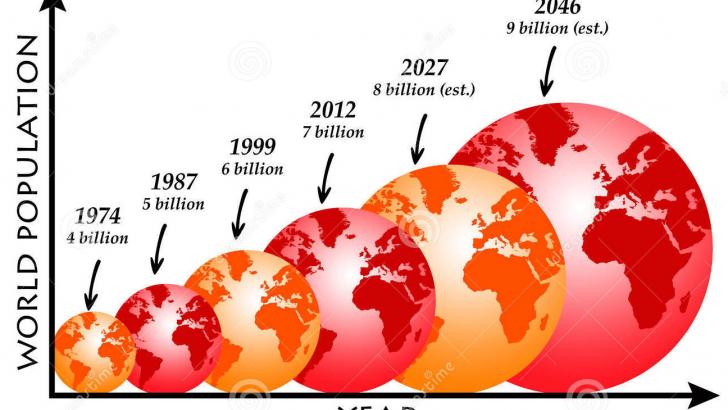 Since 1987, the world population increased from 5 billion to 7.7 billion. That is a 54% increase in population during my life alone. Plastic straws and electric cars won’t help: any discussion about the weather problem that doesn’t mention overpopulation is simply dishonest.

I think there will be an attempt at geoengineering to get out of this with CAPITALISM, but when that doesn’t solve the problem there will be a coordinated and precise “elimination” of the human herd.

This would be quite easy for several possible governments or a consortium of parties. Probably, the coordinated release of a bioengineered pathogen in several areas of high population would allow the disease to spread much faster than nature could handle. 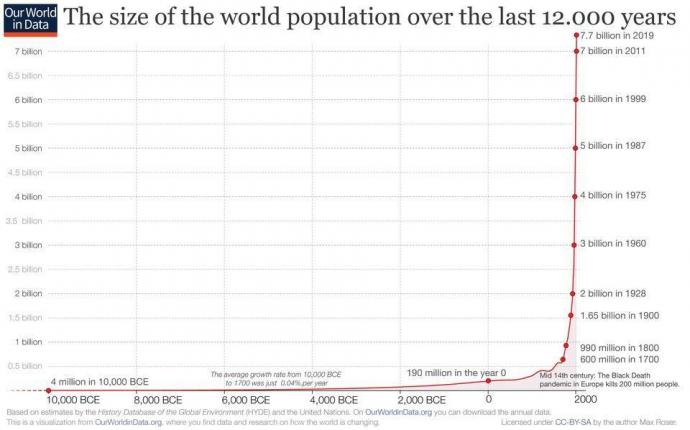 This, along with several important regional conflicts, would probably eliminate a third of the population. The highest casualties would be in densely populated poor areas such as India, China, South America, Africa. The conflicts in Eastern Europe and Asia would add to the death toll.

The scary part is that there are probably already several engineering diseases in a frozen dream somewhere deep under a cornfield in Kansas or Nebraska, or anywhere else mundane you can imagine. Not only the disease but also the cure would develop, test and refine long before the elimination event.

I imagine the vaccine would be given to key people in government, business and academia. But anyone with money could probably buy some for themselves and their families.

The average people of the first world would also die. But I think the goal would be to reduce the impact on first world countries.

The only thing I could do in advance would be to prepare an isolated shelter with many supplies to overcome the disease.

The world’s 500 richest people, all billionaires, earned a combined total of $ 1.2 billion in wealth in 2019, further exacerbating the inequities that have not been seen since the late 1920s.

In this article:social inequities, world population