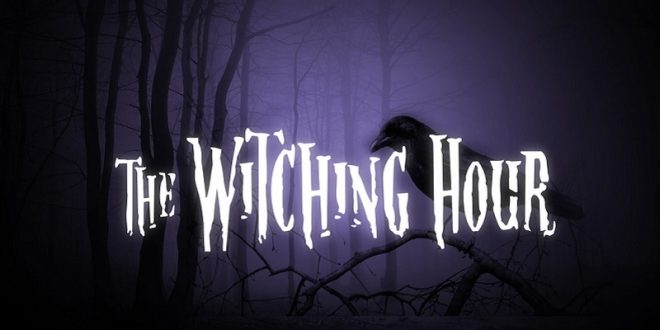 “The Witching Hour” was named the Best Non-Fiction Series of 2019 at the 10th Annual Indie Series Awards on Wednesday, April 3rd.

Argos Paranormal is proud to announce that its show “The Witching Hour” has been named the Best Non-Fiction Series in the 10th Annual Indie Series Awards.  The Indie Series Awards held its 10th annual ceremony at The Colony Theatre in Burbank, California, where over 30 awards were announced and given to the 45 nominated shows from around the world.

The Producer of “The Witching Hour”, Ryan Martinez, stated in the show’s acceptance speech at the ceremony that “winning the Best-Non Fiction Series award is not just a success for me and everyone else involved in the production of the show, but this is also a victory for my fellow investigators in the paranormal community.  This victory highlights our contributions to preserving the history of not only historical locations, but the stories of individuals who may no longer be here with us physically.”  This award also means that “The Witching Hour” is the first award-winning paranormal reality TV series in television history.

You can watch The Witching Hour episodes here – Argos Paranormal

You can find the indie series awards online

About The Indie Series Awards:

Founded by We Love Soaps LLC’s Roger Newcomb in 2009, the Indie Series Awards celebrate the best in independently produced entertainment created for the Web.

Indie series are to Network TV series what Independent Films are to mainstream movies; innovation and creativity thrive and fanatical followers are the norm.

The ISAs honor a genre that emphasizes artistic merit and social impact over corporate profits, however, the overall quality of the nominated shows is comparable to that of most TV sitcom or dramas—in fact, several past winners went on to partner with traditional television content providers.

In this article:Argos Paranormal, The Witching Hour 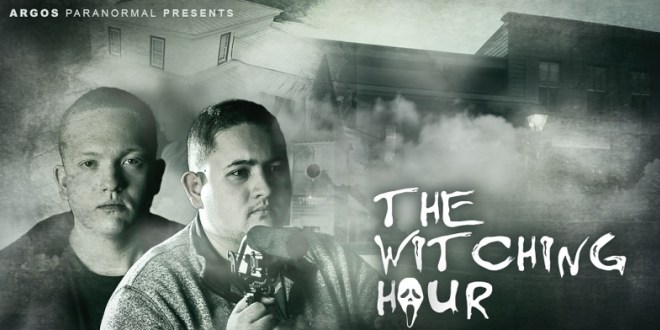 Just in time for the Halloween season, Argos Paranormal is proud to announce that its award-winning series The Witching Hour will be airing for a new audience...