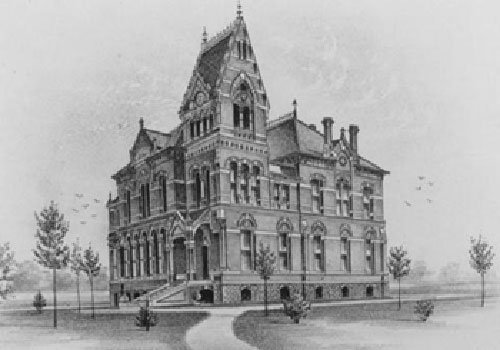 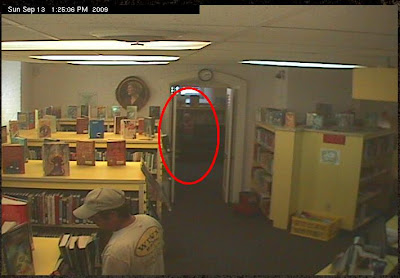 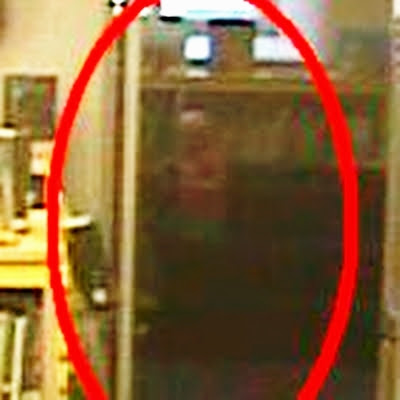 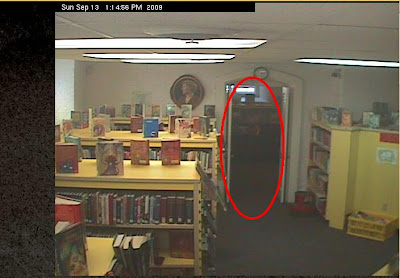 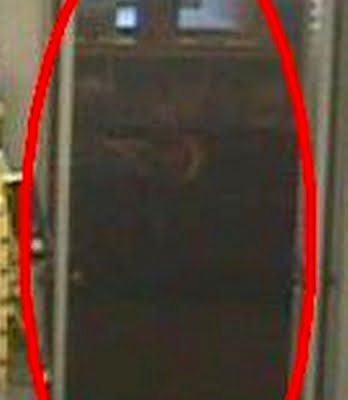 I received the following email from one of the library staff in September 2009:
Hi Lon,
I captured a couple of unusual photos from the Children’s Room of the Willard Library ghost cam on September 13th.
I’m familiar with pareidolia but had some trouble debunking the pictures.  The camera only refreshes every 10 minutes or so, and I’m reluctant at this point to say that these two photos captured a genuine ghost.
I’ve looked at this particular web cam for years without incident, but wondered what your opinion was.
Thanks.
—– 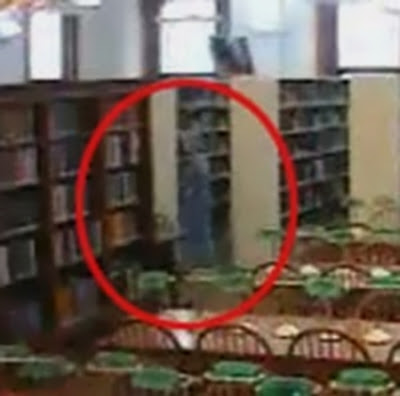 History of the Willard Library 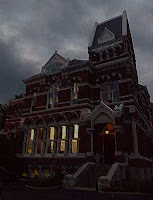 More than 110 years old, Willard Library is the oldest public library building in the state of Indiana. The library, housed in a beautiful Victorian Gothic building in Evansville, is nestled gloriously near the downtown area of this southwestern Indiana city of 130,000 people, providing a sharp contrast with the modern high-rises and six-lane freeways.
The Willard Library Ghost Cams were inspired by the question “Is Willard Library Haunted?” It has become a fascinating, and somewhat credible, legend that drives thousands of people to search the library for remnants of lost spirits. The site is a virtual ghost hunting mecca. Take a virtual tour of the library with Greg Hager, Willard Library Director, and see if you can locate the cams hidden in the building. Libraryghost.com offers three cams for your ghost hunting pleasure. According to reports from visitors, some of the most frequent encounters with the legendary Lady in Grey have occurred in the children’s reading room in the basement of Willard Library.
The first reported incident happened sixty years ago to a library employee who trekked through the snowy cold for his nightly duty. Since then, countless other employees and patrons have reported seeing this apparition, each giving an eerily similar description. Is the legend true? We’ll leave that for you to decide.
The Grey Lady ghost was first reported to have been seen in Willard Library in the late 1930s by a custodian. Since that time, those looking—and not looking—for the apparition have reported unexplained events and sights.
Who’s Looking?
The Grey Lady was last reportedly sighted on August 10, 2010 in the basement hallway by the Assistant Children’s Librarian. Psychics visiting the library in 2007 say they were able to verify that a ghost has been there, and paranormal investigative groups have brought in equipment designed to locate it.
Several library employees have reported seeing the ghost, including Margaret Maier, Children’s Librarian, and Helen Kamm, Library Assistant.
During a visit to the library, lecturers from the University of Southern Indiana say they saw the ghost peering into water.
Policemen responding to a security alarm at the library spotted two ghosts in an upstairs window of the library.
A library patron reported an encounter with the Grey Lady in the library elevator, and a local weathercaster also reported an encounter with the spirit.
Hundreds of people look for the Grey Lady every October, during Ghost Tours sponsored by the library. Eight—hundred curious individuals attended the first such tour in the late 1990s, which have been a popular annual event ever since. Check the calendar of library events for upcoming tours. – Library Ghost – Tracking the Grey Lady 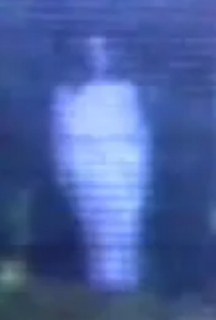 NOTE: In 1937, a janitor in the library claimed to have seen a ghostly veiled lady dressed in glowing grey standing before him while he was on duty. He was more shocked when he managed to bend down and saw that even the shoes of the lady were grey. Before the janitor recovered by the frightening event he encountered, the lady disappeared.
Several former and recent staffs at Willard have claimed seeing a grey lady apparition that appears suddenly and vanishes to nowhere.
Bettye Miller, who used to be a librarian at Willard, reportedly heard water running forcefully on the second floor when she was alone after closing time of the library. She went on to investigate what she had noticed and discovered that the faucet in the bathroom was turned itself on mysteriously.
Tri-State Genealogy Society members also experienced paranormal activity at the library. Two members of the society, who worked alone in the library, reportedly smelling a strong scent of heavy perfume during their research work at the cemetery record section.
Margaret Maier, an employee at Willard, claimed that the lady in grey was being disrupted by the construction and followed her on the way to her home during the Children’s Room’s renovation. She and her sister felt a cold air touching their skin and smelled a strong scent of heavy perfume.
There are many speculations on the origin of the lady in grey. Some say the lady ghost was migrated from the cemetery located near the library. Others believe that the woman died in the place where the library is situated during her early days. Another opinion about the lady is that the lady is the ghost of Louise Carpenter, the daughter of the library’s founder who lost a lawsuit against the Board of Trustees of the library claiming that her father was not in his right mind in donating the library to the public. Lon