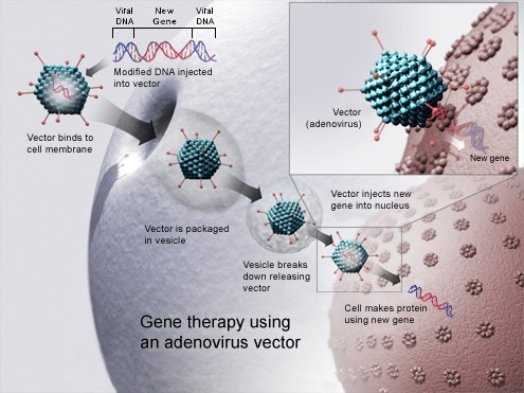 The first gene therapy to be approved in the West will hit the market by the middle of next year, opening the masses to a controversial treatment that directly alters a patient’s own DNA. Dutch biotech uniQure’s Glybera was approved for sale by the European Commission late last month.

Gene therapies emerged–appropriately–about the same time the first human genome was being mapped during the 1990s, though the study of gene therapies goes back as far as the 1970s. They work by actually tampering with a person’s DNA–usually by encoding a functioning gene to replace a mutated one, or by introducing DNA that encodes a therapeutic protein into the body. Clinical trials have gone on for years. Early on, failures caused many to dismiss the idea of tampering with genes. But later–in the following decade–many in the medical community changed their minds after witnessing a series of successes. Among them: China, which approved its first gene therapy in 2003.

In the West, however, gene therapy has been a source of constant debate, and that’s what makes this development notable. Gene therapies carry a lot of promise, including the ability to treat any number of inherited diseases that have few treatment options. They are a way to literally tinker with the fundamental material that tells our cells how to function, so their potential is indeed vast–if we can make them work.

Glybera will treat lipoprotein lipase deficiency (LPLD), an extremely rare inherited disorder affecting the metabolism of certain fat particles. It affects something like one or two people in a million, so it’s not like we’re curing blindness here. Gene therapy is still limited to single-gene disorders–and most common diseases are more complex multi-gene problems.

Still, the acceptance of the first gene therapy into Western medicine could mark a turning point for gene medicine, provided nothing goes wrong. Many labs are still working on gene therapies for a number of conditions, and uniQure itself is working on additional genetic therapies for everything from hemophilia to Parkinson’s. Even limited success there would naturally be a huge leap forward for medical science.

Brendan D. Murphy, Guest Waking Times Today Science is up on a pedestal. A new god has appeared; his high priests conduct the rituals,...