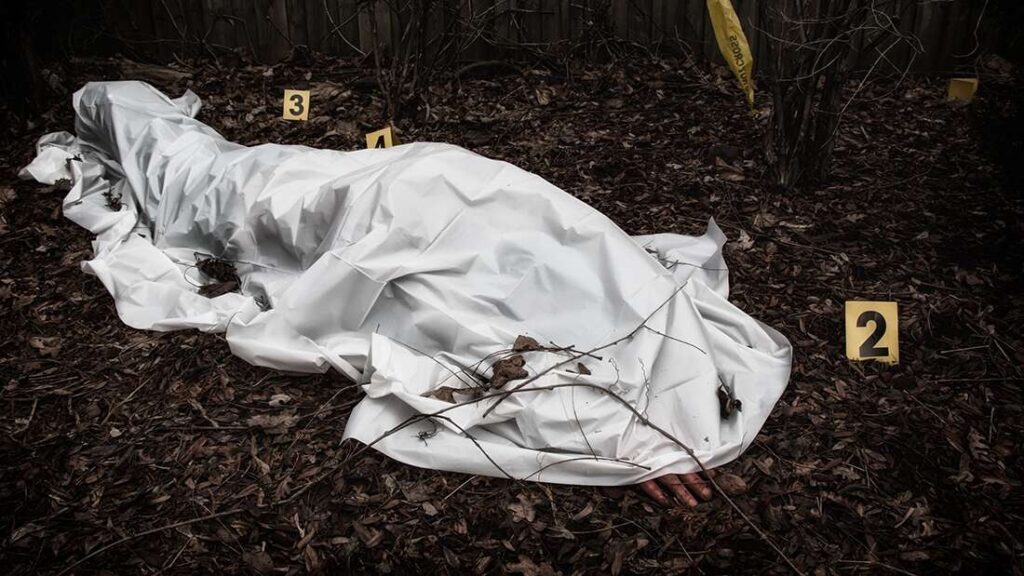 The body of an unidentified person was found in a peat bog, the special acids of which are capable of preserving the remains of the deceased for centuries.

In 1959, portrait painter and travel enthusiast Malika de Fernandez met a man named Peter Rein-Bardt. Two hours after they met, he proposed to her, and four days later they got married, according to IFLS.

After a few months, their marriage fell apart, and Fernandez began to travel the world again, now taking advantage of her new husband’s discount on airline tickets since he was an airline employee. Rein-Bardt stayed at his cottage in Cheshire, England. However, two years later, Fernandez disappeared without a trace, and Rein-Bard became the number one suspect.

Despite extensive searches of his property, including digging up a garden in search of Fernandez’s remains, police were unable to find any evidence of Maliki or any wrongdoing.

The case remained unsolved for two decades, until events took an unusual turn: a body part was found in a peat bog near Rein-Bardt’s home.

Peat bog is formed by the decomposition of organic matter, mainly from plant materials such as moss. So, for example, when sphagnum moss accumulates in wetlands enough to form a swamp, layers of peat form acids that preserve bodies incredibly well.

If Rein-Bard knew about this, he might not have confessed so quickly to killing his wife. After the head of an unknown woman was found in the Lindow-Moss peat bog, forensics first assumed that she was 30-50 years old, and presented evidence to Rein-Bard.

“It happened so long ago. I thought they would never know about me,” Rein-Bardt told police during interrogation.

He claimed that Fernandez returned to her cottage sometime in the early 60s and threatened to reveal to everyone that he was gay, which at the time was still considered a dullness in England if he did not give her money.

“I was furious,” he later added.

He told the court that he grabbed her and started shaking her, not realizing that he had killed, until he stopped.

“I was terrified and couldn’t think clearly. The only thing that came to my mind was to hide it,” Rein-Bardt recalls.

Before attempting to burn her, he dismembered her body with an ax. However, this did not work, and so he carried her to the nearest swamp, throwing her into the water. The case, unsolved for 20 years, now seemed to be solved and closed.

Still, the chief investigator, Detective Inspector George Abbott, was worried: if it really was Fernandez’s head, then where was the rest of her body?

He sent the skull to Oxford University for further analysis, after which carbon dating was used to reveal the skull to date from Roman times.

“The skull was kept in a peat bog for over 16 centuries and, obviously, has nothing to do with Maliki. But the supreme irony is that its discovery led directly to the arrest of the defendant and to his detailed confession,” prosecutor Martin Thomas told the court.

When Rein-Bardt found out about this, he tried to withdraw his confession, but it was too late. It took a jury 3 hours to find him guilty of murder but Fernandez’s body has not yet been found.

In this article:ancient Rome, peat bogs