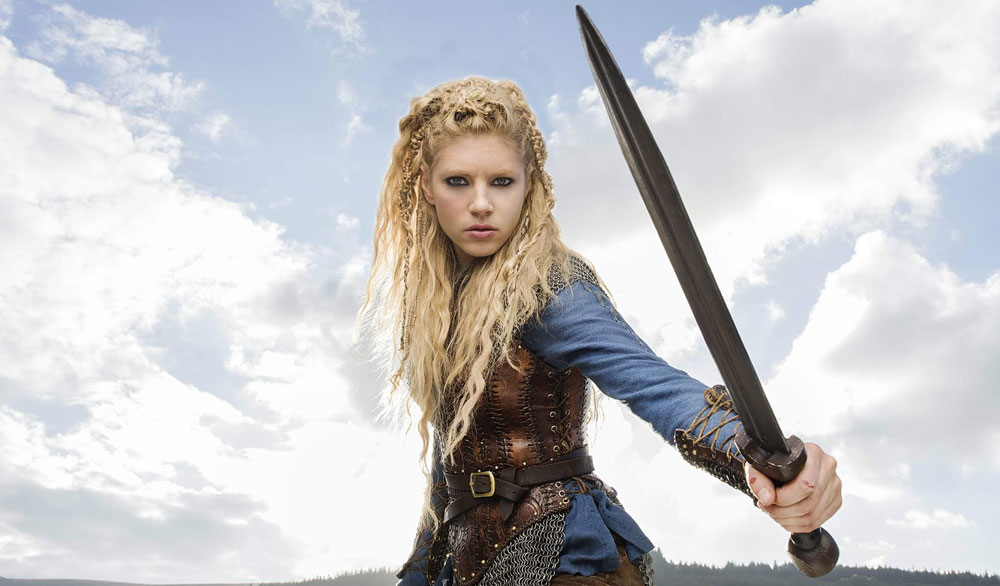 The Ulfberht swords are a group of medieval swords found in Europe, dated to the 9th to 11th centuries, with blades inlaid with the inscription +VLFBERHT+ (and variants). That word is a Frankish personal name that became the basis of a trademark of sorts, used by multiple bladesmiths for several centuries. About 100 to 170 Ulfberht swords are known.

Modern warfare is heavily reliant on technology. When one side boasts an effective weapon with incredible technological capabilities, it invariably wins.

Hand-to-hand combat is largely obsolete, a relic of warfare now only made prominent in the muddy and blood-soaked spectacles of cinema and television.

Having something that could elevate your army or your warrior above the melee was understandably desirable, whether that was relying on a general’s strategic insight or the destruction of a new siege weapon.

One weapon that would improve the fortunes of the wielder was the Ulfberht sword. It cannot be said that the Ulfberht weapons revolutionized swordplay, as they were scarcely available and it took centuries before any comparable swords were produced. However, they certainly made an impact between the 9th and 11th centuries, with around 170 of these swords known to historians.

The Vikings that wielded the Ulfberht swords held a substantial advantage over their foes. Ulfberht swords were better in every department than the most common swords. Giving the user more guile and power, the brand was also notable for being shatter-resistant in a time when most swords rarely lasted.

The brand is exactly the right word for the Ulfberht sword; the weapons bore the name Ulfberht on the blade, with that name becoming synonymous with quality of a near-mythical level.

This prestige ensured that the Ulfberht swords were the preserve of Viking noblemen blessed with vast wealth. As with modern brands, imitations of Ulfberhts were made that were indistinguishable from the real swords.

Unfortunately, the consequences of buying a fake sword may have been found out in a more uncomfortable fashion than when discovering a piece of designer clothing is counterfeit.

Vikings became feared across Europe for their strength as warriors, with the power of the Ulfberht swords a contributing factor.

In particular, Vikings were renowned for their aptitude as an invading force, deploying ‘shock-and-awe’ tactics that denied domestic forces the chance to assemble and prepare. Europe’s armies responded by improving their organization, thereby ending the reign of dominance for the Vikings.

Having considerable standing armies negates much of the power of a weapon like the Ulfberht sword. A deadly sword is no good if there are enemies swarming on all sides.

Swords were also expensive to produce, with the Ulfberht sword particularly so. It is impressive that the Vikings managed to acquire as many as they did, with the technology needed for mass production not readily available until the Industrial Revolution.

This is the mystery of the Ulfberht sword: how did 9th-century Vikings devise and produce a sword that was significantly better than the competition?

The answer may lie in collaborations with Middle Eastern blacksmiths who created the legendary Damascus Steel, with trade routes allowing Frankish smiths to acquire the purest metals possible.

Modern blacksmith Richard Furrer attempted to forge a sword with the quality of an Ulfberht sword, declaring it the most complex smithing task possible despite having modern methods at his disposal.

Those making Ulfberht swords in medieval times would have appeared capable of performing magical feats. There probably wasn’t actual magic at work but there were certainly mysterious occurrences in a few talented blacksmiths’ workshops.