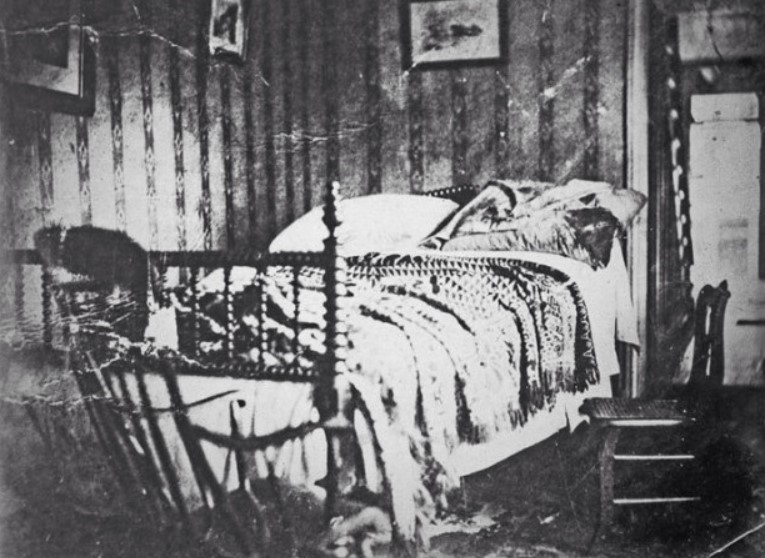 On May 4, 1932, a 32-year-old prostitute, Lilly Lindeström, was found murdered in her small apartment in the Atlas area of Stockholm near Sankt Eriksplan in a crime that became known as the Atlas Vampire Murder.

She had been dead for between two and three days before police broke into her apartment, after a neighbor called Minnie had notified them that she hadn’t seen Lilly for a few days and wasn’t answering the door. Lilly had suffered repeated blunt force trauma to her head, and was found naked and faced down on her bed.

Her clothes were neatly folded on a nearby chair. A used condom found in her body suggested that she had engaged in sexual activity before her death. 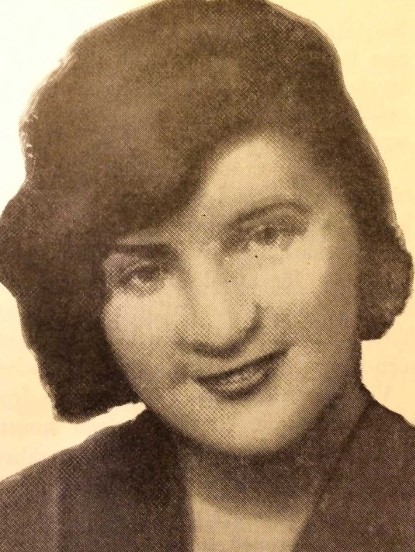 What soon became apparent to the officers at the scene though was the complete lack of blood in Lindeström’s body, it had been almost entirely drained of all her blood.

They found saliva on Lilly’s neck, but reports do not mention any of the puncture wounds normally associated with vampire stories.

A blood-stained gravy ladle was found nearby, and investigators believe it was used by the perpetrator to drink Lilly’s blood. No fingerprints were found at the scene.

Various clients fell under suspicion but after a lengthy investigation, none were charged with her murder. The murder remains unsolved.