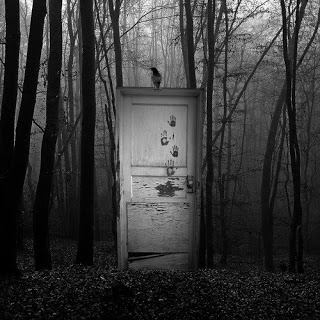 Those that just don’t fit, the underclass or outcast, those of the periphery, the counter-culture — these are popular topics around here, and for good reason,

Think of the musical genres, poetic innovations, and linguistic creoles of the Caribbean; or think of the social “margins” or the “queer periphery,” where disenfranchisement and stigmatization give rise to relatively free experimentation in social practices and cultural life. Though centers may seem more advanced or more privileged than peripheries, decisive change and innovation often begin at the fringes. Yet the very tendency toward difference and transformation out on the margins often meets with a violent reimposition of norms from the center: Soviet tanks rolling into Prague, or the Janjaweed and Sudanese military sweeping through Darfur, or the police descending on Stonewall.

There must be a place where this power may, to borrow from these spatial metaphors, centralize, without fearing this kind of backlash from those who would be the center, after all it is often the demigod who descends to the underworld that doesn’t want the keys to the kingdom. “You can have it!” they cry, but the dispossessed nevertheless seek solace in the company of other lone wolves, were-wolves, or beings of both worlds. 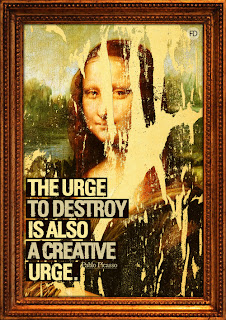 It can therefore be an advantage to know what to expect from them. They stand up against greed and religion, burst the boundaries of biology, and expand the idea of anarconomy still further. We bring a translated excerpt from the new book Modkultur – fra undergrund til bundlinje (Counterculture – from underground to bottom line).

Present-day countercultures differ from those of the past in one important way. In the past, if you were part of a counterculture, you were in all the way, and it was unthinkable that you could also be part of another counterculture. In the England of the 1960s, you could be mod or rocker, but not both. The hippie culture from the late 1960s involved a strong identity – one which didn’t immediately combine well with other countercultures like e.g. the equally colourful gay culture. This is not how it is today. The number of countercultures has grown immensely, but it isn’t unusual to be part of several and to form your identity from an unique blend of the countercultures and subcultures you choose to be part of. Many young people are situals – individuals that like social chameleons change surface identity according to the situation they are in. One and the same person can easily be goth, trekkie and vegan, and still also be part of the live-action role-playing circuit.

Many things suggest that future countercultures will be even more complex in a future where the entire world is connected via a ubiquitous network of wireless internet and virtual worlds. The critical mass of individuals needed to make a counterculture viable and vibrant does not have to be limited to any particular physical location, but can be spread all over the world.

In this article:cannibals, counterculture, Mythology, politics, Psychology, underworld, Wake up!