Investigative journalist Daniel Estulin, who’s been researching the Bilderberg Group for more than 14 years, discussed the far-reaching influence the group wields in domestic and world affairs. Describing them as an “aristocracy of purpose,” the 130 or so individuals gather for a private meeting held once a year and hail mostly from the United States and Europe.

The Bilderbergers decide jointly on the best way to deal with the resources of the planet, and exert control over energy and money supplies, reported Estulin. The structure of the group is not pyramidal with one person at the top– it is “oval” with three groups of 13 people deciding the particular issues and participants in a given year, he added.

Ultimately, the Bilderbergers seek to destroy the US and world economies, so they can consolidate power, said Estulin, who advised people to take their investments out of banks and corporations and put their money in one’s local economies. Based on his study of the group, he has concluded that a war with Iran is “off the table,” oil will rise to $120 – $130 a barrel and Putin will not be “dislodged” from Russia.

Joining the conversation for the third hour, radio host Alex Jones spoke about a plan he said is backed by the Bilderbergers to reduce the planet’s population. He also noted that the “globalists” engineered the drop of the US dollar.

In a 1994 report Right Woos Left, published by the Political Research Associates, investigative journalist Chip Berlet argued that right-wing populist conspiracy theories about the Bilderberg group date back as early as 1964 and can be found in Schlafly’s self-published book A Choice, Not an Echo, which promoted a conspiracy theory in which the Republican Party was secretly controlled by elitist intellectuals dominated by members of the Bilderberger group, whose internationalist policies would pave the way for world communism. Also, in August 2010 former Cuban president Fidel Castro wrote an article for the Cuban Communist Party newspaper Granma in which he cited Daniel Estulin’s 2006 book The Secrets of the Bilderberg Club, which, as quoted by Castro, describes “sinister cliques and the Bilderberg lobbyists” manipulating the public “to install a world government that knows no borders and is not accountable to anyone but its own self.” Author Brian Dunning observes that “Cuba is not among the nations represented in the Bilderberg Group and Castro has never attended a meeting”, so he has no greater insight than any reader of Estulin’s book.

G. William Domhoff, a research professor in psychology and sociology who studies theories of power, sees the role of international relations forums and social clubs such as the Bilderberg group as a place to share ideas, reach consensus, and create social cohesion within a power elite. He adds that this understanding of forums and clubs such as the Bilderberg group fits with the perceptions of the members of the elite. Domhoff warns progressives against getting distracted by conspiracy theories which demonize and scapegoat such forums and clubs.

Politico journalist Kenneth P. Vogel reports that it is the “exclusive roster of globally influential figures that has captured the interest of an international network of conspiracists,” who for decades have seen the Bilderberg meetings as a “corporate-globalist scheme”, and are convinced powerful elites are moving the planet toward an oligarchic “new world order”. He goes on to state that these conspiracist’s “populist paranoid worldview”, characterized by a suspicion of the ruling class rather than any prevailing partisan or ideological affiliation, is widely articulated on overnight AM radio shows and numerous Internet websites.

Author James McConnachie comments that conspiracy theorists have a point, but that they fail to communicate it effectively. He argues that the Bilderberg group acts in a manner consistent with a global conspiracy, but does so without the same “degree of nefariousness”, a difference not appreciated by conspiracy theorists, who “tend to see this cabal as outright evil.” McConnachie concludes: “Occasionally you have to give credit to conspiracy theorists who raise issues that the mainstream press has ignored. It’s only recently that the media has picked up on the Bilderbergers. Would the media be running stories if there weren’t these wild allegations flying around?”

In this article:Bilderberg Group, Daniel Estulin 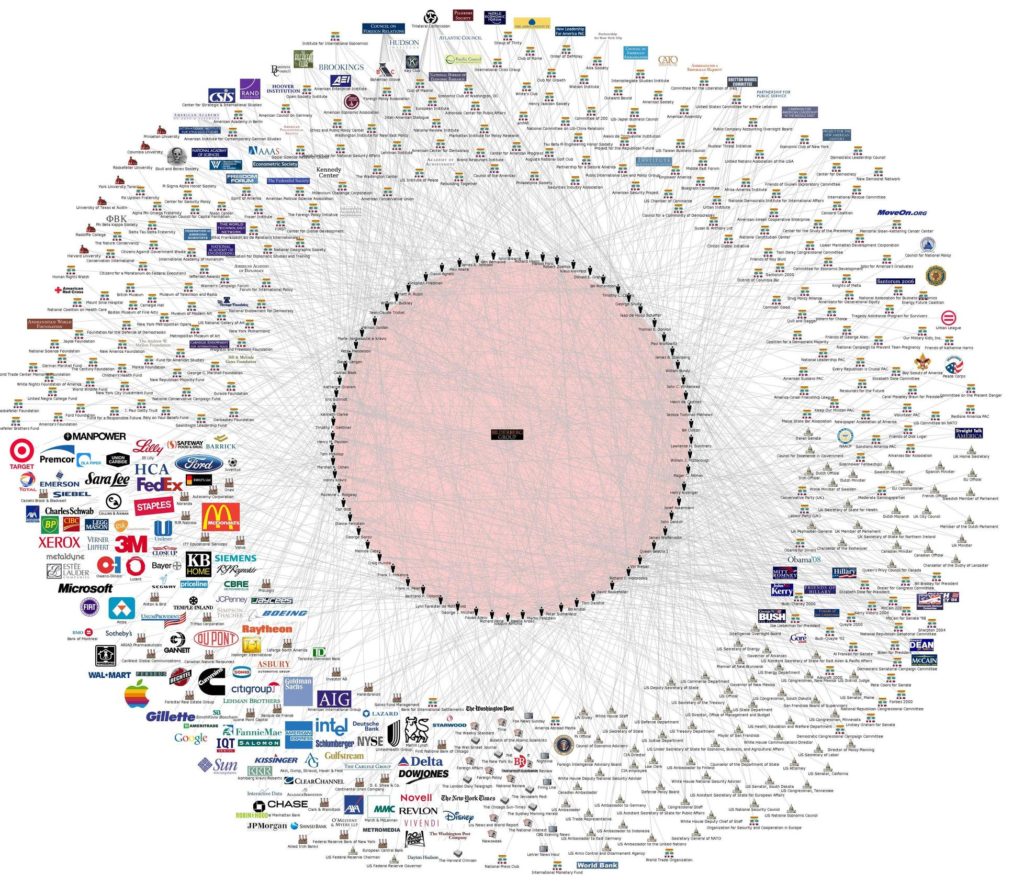 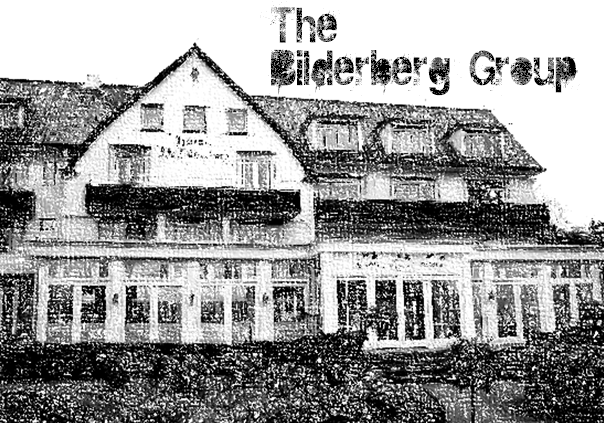 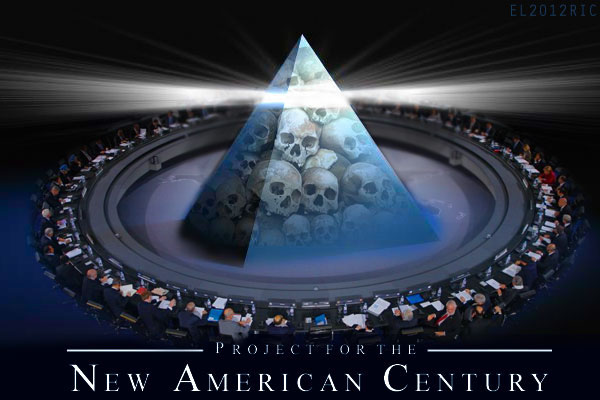