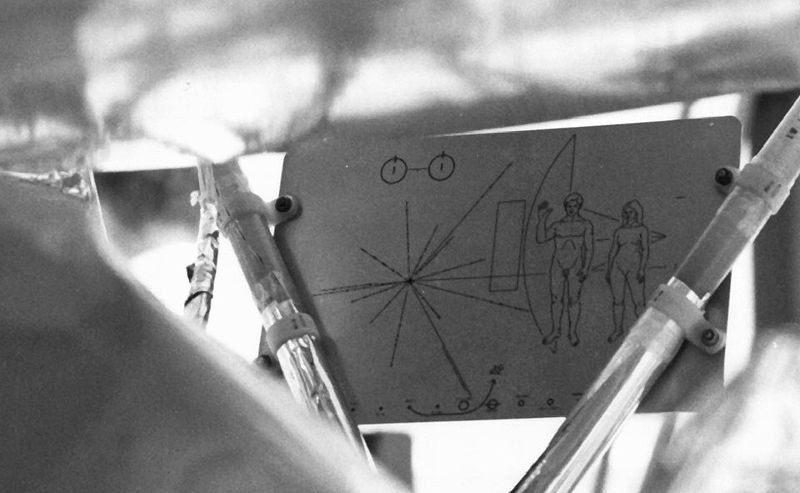 One of the most significant events for human kind will be the detection of intelligent life elsewhere in the universe. This kind of ‘contact’ is bound to have a profound impact on human culture, society and technology.

The question of how to handle such an event has been widely discussed. Indeed, the international community agreed on a ‘Detection Protocol’ in 1990 that sets out the steps that a research group should take in the event of a contact.

Today, Alan Penny at the University of St Andrews in Scotland tells the story of a real life incident in which the possibility of contact with an intelligent civilisation was seriously considered. Penny draws together various first hand recollections of the event to show how researchers handled the possibility.

The event in question is the 1967 discovery of pulsars, which we now know are rotating neutron stars that produce regular radio pulses. The team that made the discovery was led by Anthony Hewish, who later won a Nobel prize for the work, and famously included Jocelyn Bell Burnell, who did not win the prize.

At the time, the dawn of radio astronomy, the discovery of a source of regular pulses in space was a huge surprise. “We had to face the possibility that the signals were, indeed, generated on a planet circling some distant star, and that they were artificial,” said Hewish later.

The timeline behind the discovery stretches over 6 months or so. In August 1967, Bell noticed regular signals at the same sidereal time each day. Almost immediately, the team considered the possibility that the signals were generated by Little Green Men or LGM as they called it.

In December, the team confirmed the discovery using another telescope and Bell pinpointed the exact position of the source in the sky.

Soon afterwards, she found a second source of signals and by mid-January, a third and fourth source. By this time, the team discounted the possibility that an artificial source could be responsible and eventually settled on neutron stars as the explanation.

In February, the paper announcing the discovery was accepted and published in Nature following a public announcement on 24 February 1968.

Penny says that what’s interesting about this process is that during the discovery process, the team discussed the implications should the signal turn out to be an artificial source, how to verify such a conclusion and how to announce it. They also discussed whether such a discovery might be dangerous.

This process closely follows the Detection Protocol agreed by the international community in 1990.

There’s an interesting corollary to this. The team also discussed the possibility that if it were an artificial source, somebody would want to reply.

Penny points out that the international community has yet to agree on a Reply Protocol because there are widely differing views on whether such a course of action would be beneficial or dangerous for humanity.

This is a situation that needs to be rectified. “The 1967 episode indicates how difficult it would be to construct a policy in the fervid atmosphere of a ‘Contact’,” says Penny.

With SETI searches now focusing on habitable exoplants around other stars, it seems prudent to come to some agreement sooner rather than later. 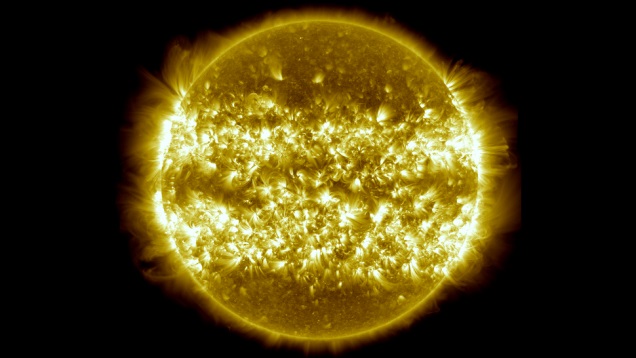 via io9: This could be historic: Astronomers from Leicester University have detected a strange signal in the X-ray spectrum that appears to be a...