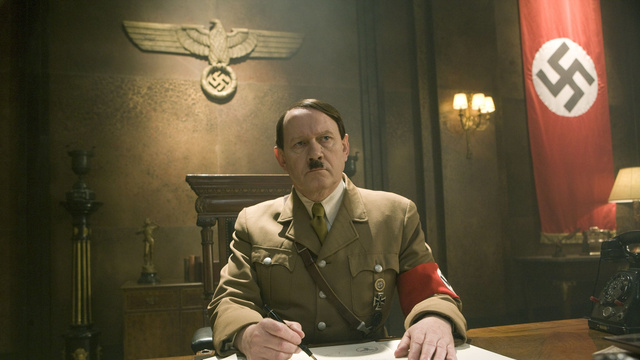 You probably knew that Mormons can baptize people who are already dead — but you probably didn’t know quite how many historical figures the Mormon religious leaders have managed to baptize over the years.

Most of the time, when Mormons are baptizing the long-dead, it’s because a current member of the faith wants to recruit his or her ancestors into the church. But at least some high-profile baptisms skipped over this requirement — arousing more than a little controversy. Like the time they decided to baptize Hitler. And hundreds of thousands of Holocaust victims.

Releasing the dead from Spirit Prison So where does baptism for the dead even come from? It started at the same time as the Mormon faith itself: in the first half of the 19th century. Founder Joseph Smith endorsed this practice, as part of his spiritual revelation.

Currently, Mormons believe baptism is necessary for an individual to exit from “Spirit Prison” – a place akin to purgatory in the Catholic Church. Anyone outside the Mormon faith enters Spirit Prison at the time of their death.

By baptizing the dead, Mormons offer the people in Spirit Prison the option to accept Mormonism, and enter the Celestial Kingdom.

So how do you do it? Here’s the process: A proxy, often a young adult over the age of 12, is submerged under water while a name or list of names is called out by an officiant, with the act of recitation confirming the baptism. These baptisms can only occur at Temples, of which there are 139 around the world.

The baptism, in the eyes of Mormons, does not make the baptized a Mormon. The act only gives the baptized the option to select Mormonism, if the church’s view of the afterlife turns out to be correct. Taking this option into account, many Mormons look at this process as a “quantity over quality” situation, attempting to baptize as many individuals by proxy as possible.

Through this relatively mundane process of recitation and submersion, Mormon church members have baptized a number of historical figures. This list includes some particularly evil ones, like Vlad the Impaler and Adolf Hitler. Serial killer Ted Bundy is another individual to add to the “evil” category — but at least Bundy had practiced Mormonism while alive.

Constant Controversy To aid in proxy baptism, the The Church of Jesus Christ of Latter-day Saints maintains the Family History Library in Salt Lake City, Utah. The $8 million building allows members of the Mormon faith to research their desires to baptize their deceased family members. Over two billion names are currently within the genealogical database.

The LDS maintains a free geneological site, Family Search, as well as a user-restricted site, using this database.

In the course of baptizing as many of the dead as possible, Mormon followers baptized between 300,000 and 400,000 Jewish Holocaust victims, garnering the ire of religious groups across the world. Members also baptized Pope John Paul II four times in 2006.

The church claims that it no longer baptizes the deceased, unless they are direct relatives of a living member of the Church. Controversial baptisms can still occur, however, since a church member could submit almost any name for baptism, without any outside approval needed.

Baptizing family members outside of the Mormon faith is common, to ensure that the family is not separated in the afterlife. In 1993, church members baptized Mitt Romney’s deceased father-in-law, Edward Roderick Davies, a life-long atheist.

Also, Mormons have baptized Richard Feynman, George Carlin, and Eazy-E, making for some interesting moments in the afterlife if the Mormon concept of life after death is correct.

Advertisement. Scroll to continue reading.
In this article:baptism, Hitler, Mormons 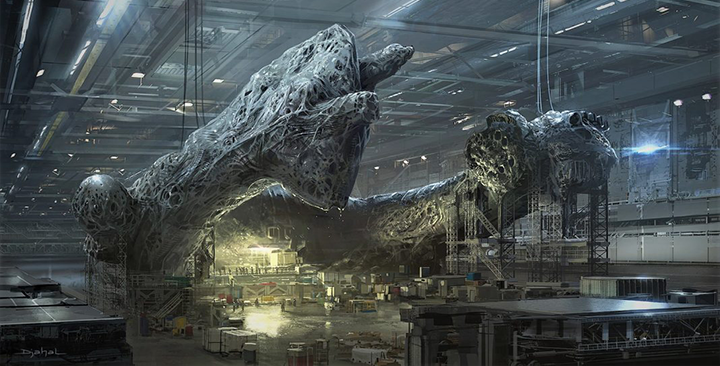 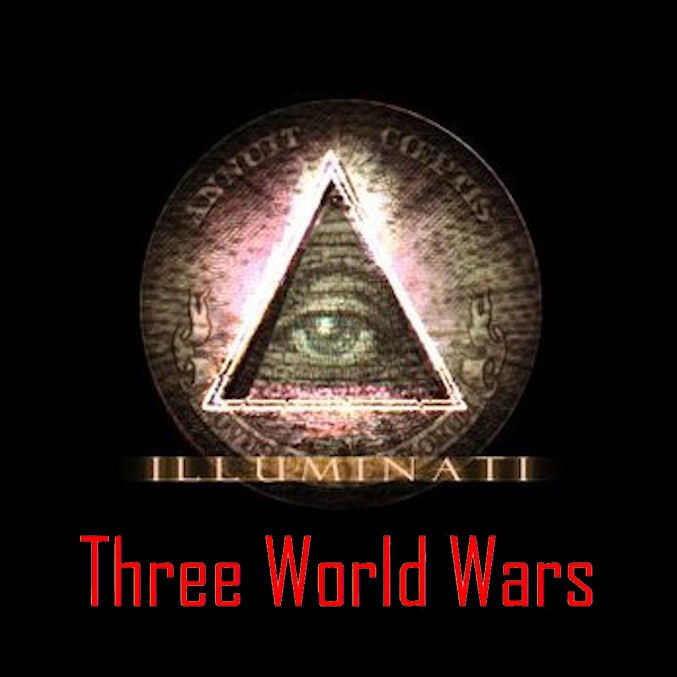 In 1871 Albert Pike envisioned three World Wars to be followed by an unparalleled economic disaster.   Pike’s plans have come to fruition, shockingly ‘on... 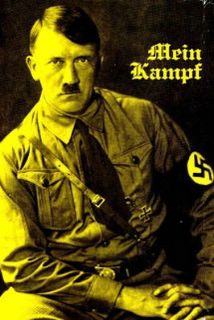 Cult Of Hitler Flourishes In Asia 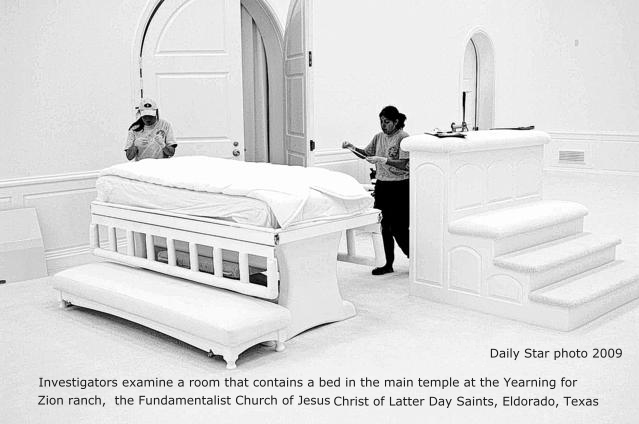 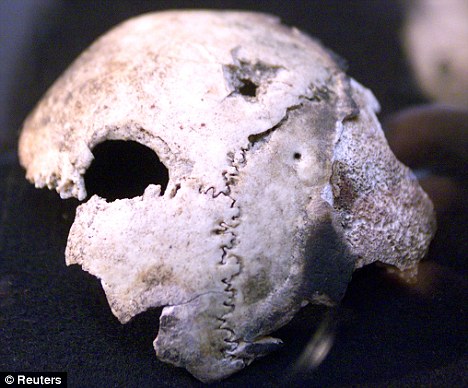 Hitler’s skull is really a woman’s: New doubts over death after tests

The piece of skull – complete with bullet hole – had been taken from outside the Fuhrer’s bunker by the Russian Army and preserved...