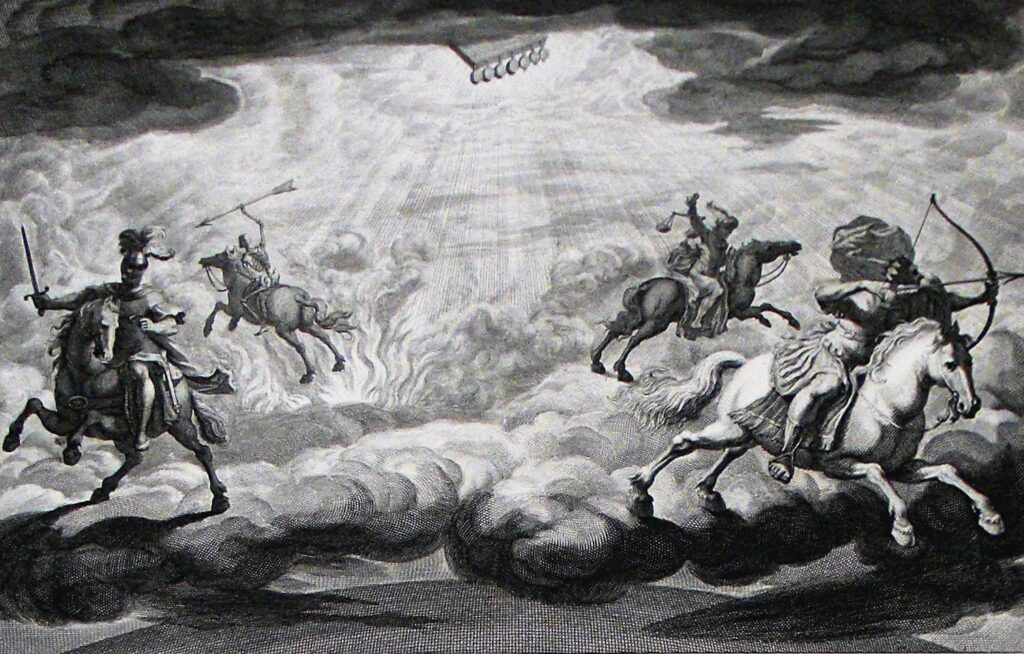 Engraving from Mortier's Bible. A book with 7 seals hangs in the sky

With the beginning of Russia’s invasion of Ukraine, all the global media and the world’s great experts write mostly about military operations and related humanitarian problems of the current crisis. However, a number of analysts look a little further and recall that:

As is well understood by everyone, military actions during the sowing and subsequent harvesting of the crops do not help. In addition, Ukraine is faced with a naval blockade and the destruction of port infrastructure, the destruction of railways and bridges, which makes it impossible to transport agricultural products even if the war ends tomorrow.

Also, for the sowing campaign, fuel is needed, on the storages of which Russia have been launching missile strikes since February 24th. Therefore, we can forget about all the percentages listed above for a while.

At the same time, the fact that the war is still going on cannot be forgotten, and during this war, from time to time, the question arises of the possible use of weapons of mass destruction – chemical or even nuclear. Will they be used or not, the question is still open, but if they are applied, another nuclear or chemical Chernobyl will appear in Europe.

Fields in Belarus, Poland and even in Germany, where chemical or radioactive fallout will be carried, will become unsuitable for harvesting at least in 2022, and maybe for many years. As a percentage of world food exports, this will be slightly more than just Ukraine.

Finally, we must not forget that Russia itself is also the largest exporter of food. So far, there are no hostilities there, but its not improbable they will begin there and will be called the civil war. And the civil war, as 1918 showed, does little to help agriculture. Although things could be much worse.

So, in the case of the use of nuclear or chemical weapons by Russia, most likely it will receive one or another answer on its territory. How extensive this answer can be, will not be clear, but in the worst case scenario, agriculture will be turned off there for 300 years.

And now, in the light of these and similar considerations, israel365news.com dashed off a hefty analytical article about what all this threatens. As expected, this threatens with famine, although hunger will be only at the second stage, as it were, since at the first stage there will be an escalation of the war. So, if Africa used to buy grain in Ukraine, now there is nowhere to buy it.

By mid-2022, China will own 69% of the world’s corn, 60% of rice, and 51% of wheat, according to the USDA. It is very unlikely that the Chinese bought grain just to feed the inhabitants of the African continent, so these people will have to fight each other for water, fertile land and for other resources. As a result, Egypt and, in general, almost all of Africa will fall out of food supplies. And if we add to this a pandemic, locusts, frosts in Brazil and other hurricanes, the world is waiting for not just a rise in food prices at times, but a real famine, about which eschatologists have warned everyone for a long time and many times.

As the well-known Israeli Kabbalist Rabbi Batzri said in an interview with Israel365 News, “In the days before the Messiah there will be a famine like the world has never seen.” That is, according to Jewish eschatology, the famine will be of some biblical proportions.

Approximately the same is written by Christian sources:

And when He opened the third seal, I heard the third beast say, Come and see. I looked, and behold, a black horse, and a rider on it, having a measure in his hand. And I heard a voice in the midst of the four animals, saying: A quart of wheat for a denarius, and three quarts of barley for a denarius, and do not harm the oil and wine!

We have already seen the first Horseman with the crown. The Second Horseman took a tour de force on February 24th. When this world will come again and with what final consequences no one knows, but the Third Horseman will definitely come after that.

In this article:famine, Ukraine war 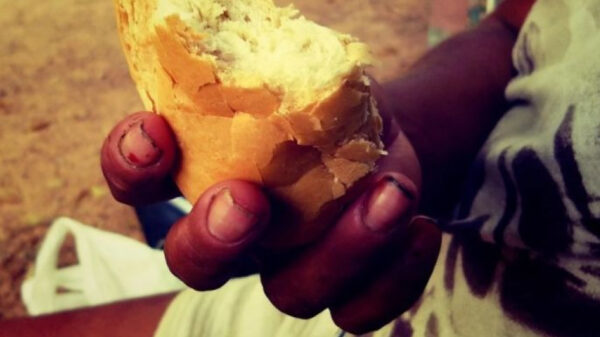 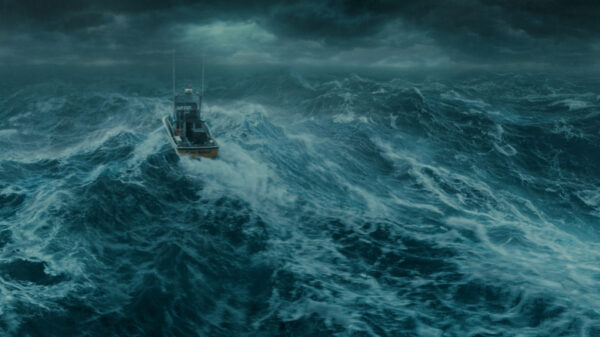 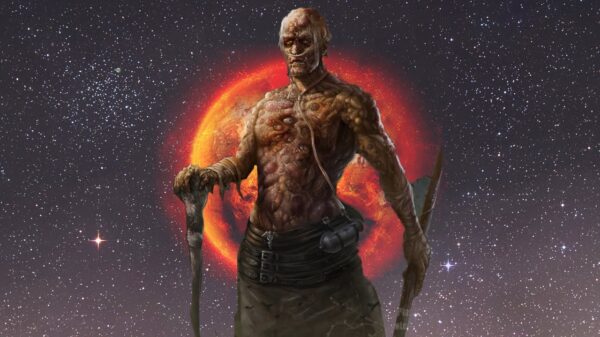 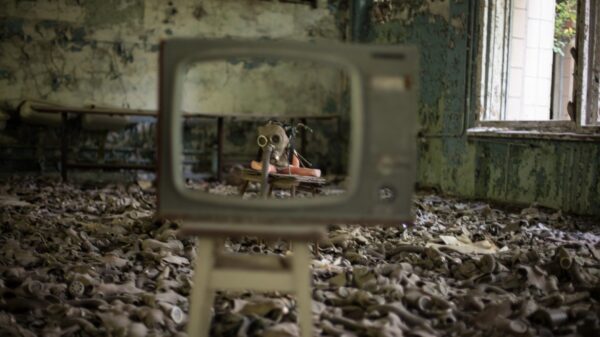 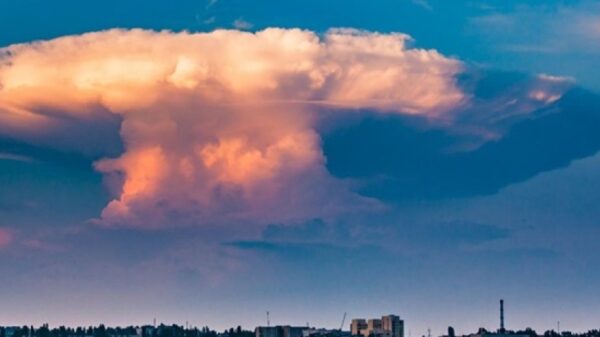 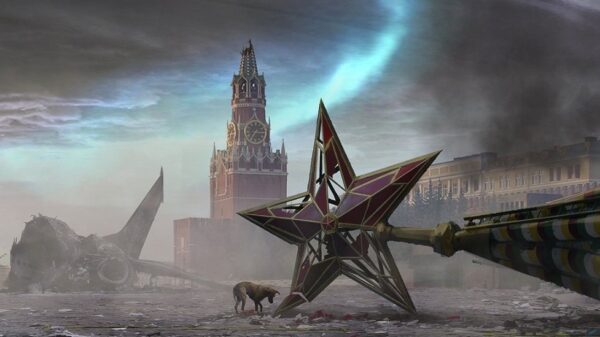 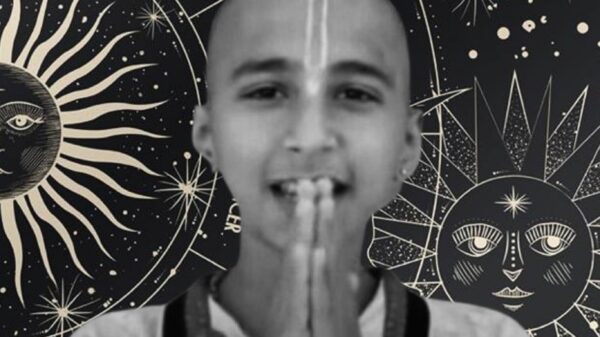