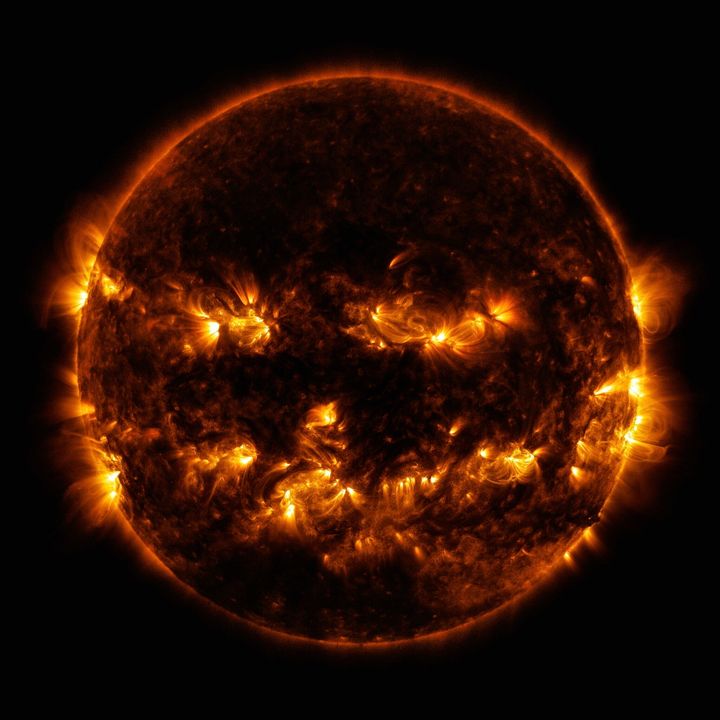 Just in time for Halloween, NASA shared an image of the sun looking ready for the holiday.

“Even our star celebrates the spooky season,” NASA Sun Science wrote on Facebook over the weekend with an image of our nearest star looking more like a jack-o’-lantern:


In this Oct. 8, 2014 photo released by NASA, active regions on the sun combine to look something like a jack-o-lantern’s face. The image was captured by NASA’s Solar Dynamics Observatory, or SDO, which watches the sun at all times from its orbit in space. (NASA via AP)

NASA first shared the image in 2014, when it was taken by the Solar Dynamics Observatory.

“The active regions in this image appear brighter because those are areas that emit more light and energy,” the space agency said at the time. “They are markers of an intense and complex set of magnetic fields hovering in the sun’s atmosphere, the corona.”

The photo is a composite made from two sets of extreme ultraviolet wavelengths.

Advertisement. Scroll to continue reading.
In this article:Halloween, magnetic fields 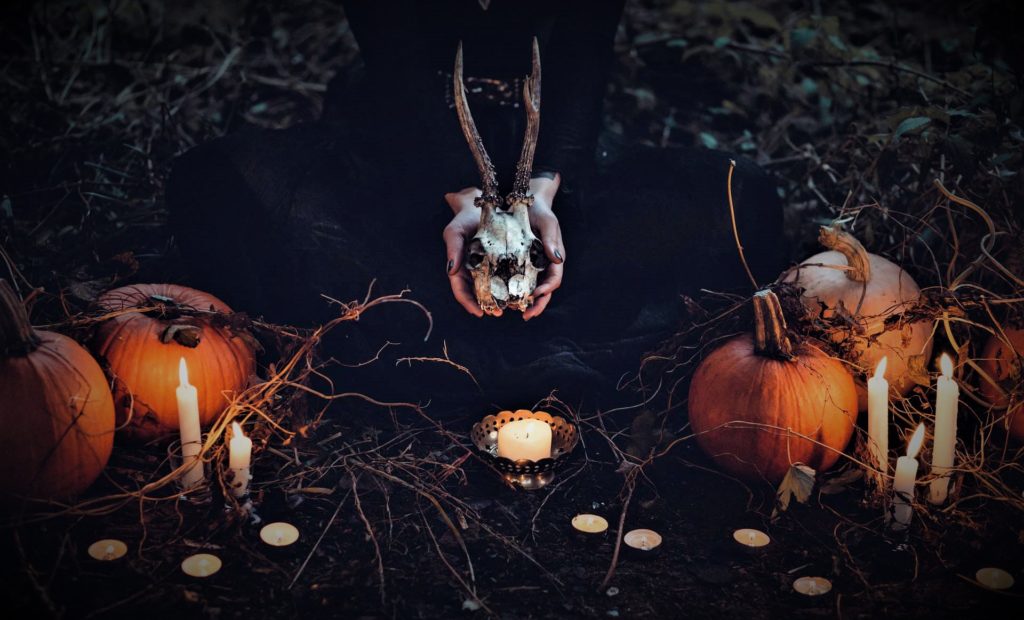 Samhain: the true origin of Halloween

Every year, October 31 becomes the most terrifying night of the year, Halloween, which gives way to All Saints’ Day, when deceased relatives are remembered.... 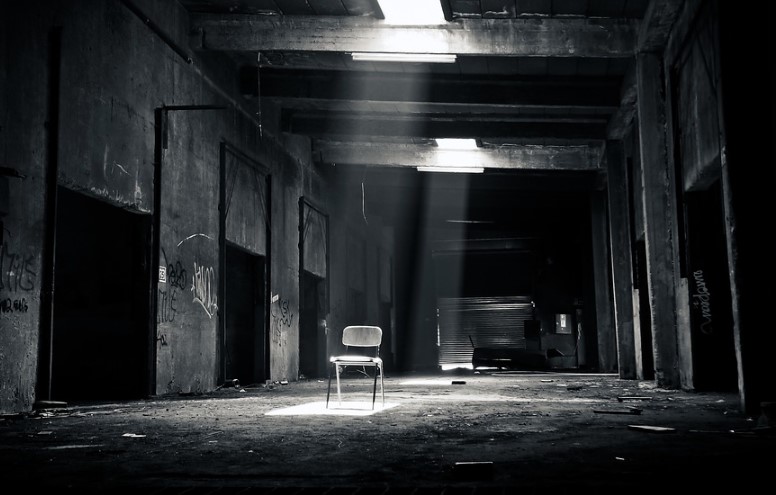 Halloween Which I Will Never Forget

Now this story is true. I swear it on my mother’s grave. I live in Montreal Quebec. Out here there are a lot of...