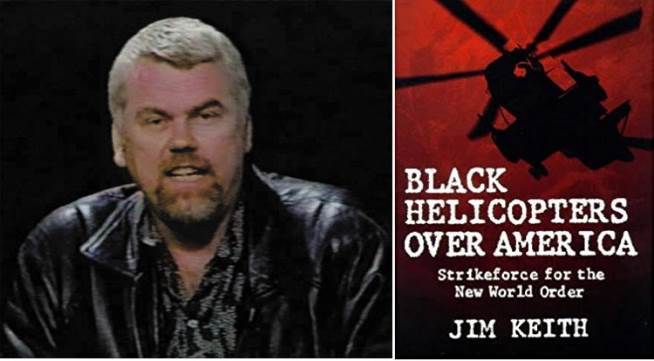 Gene Keith ( Jim Keith) was a fairly well-known American conspiracy writer. During his lifetime, he managed to release the books “Black Helicopters over America” and “Octopus”, which are still popular among ufologists, in which the themes of the Secret World Government, the Illuminati, the phenomenon of Men in Black and other conspiracy theories were revealed.

He was also a supporter of the theory that UFOs are of earthly origin and come from an alternate reality, where technological development has gone far ahead.

Jim Keith passed away in September 1999. First, he suddenly and unexpectedly for everyone fell off the stage at the festival “Burning Man” and broke his knee. And when he was taken to the hospital, he suddenly died there after a normal operation.

First, the cause of death was called a blood clot that fell from a wound in the knee through a vein into the lung and blocked it. However, in the report of the coroner, it was written that death was the result of a “blunt strong blow.” Also, almost immediately before his death in the hospital, Keith uttered the cryptic words “I have a firm feeling that they did everything so that I would not come back from here.”

There were more signs that Kit’s death was not an accident. From August 31 to September 3, 1999, Jim Keith was actively communicating by e-mail with another cosmologist, Greg Bishop, and complained to him that his computer began to behave strangely.

“Interesting things happen to my computer,” wrote Keith on August 31, “Last week, he picked up a virus that cleansed all my personal files. I don’t know if there’s a conspiracy theory, but I know that this is the same time happened with some other writers. “

The next day, Bishop told him that all his personal articles were also destroyed on his computer and even those that he sent to the trash. In response, Kit wrote to him that he was currently working on an article about hacking computers of journalists and editors.

On September 3, Bishop wrote to Keith that he could be hacked via a modem and that the virus only deleted files in his personal folder and did not touch other documents. And what could have even been his hacking, and someone went into his apartment and manually deleted files from the computer.

In response, Keith wrote to Bishop that he was grateful for his help and that he had discovered 9 sites with conspiracy theories that had also been hacked the other day. This was Keith Bishop’s last letter. 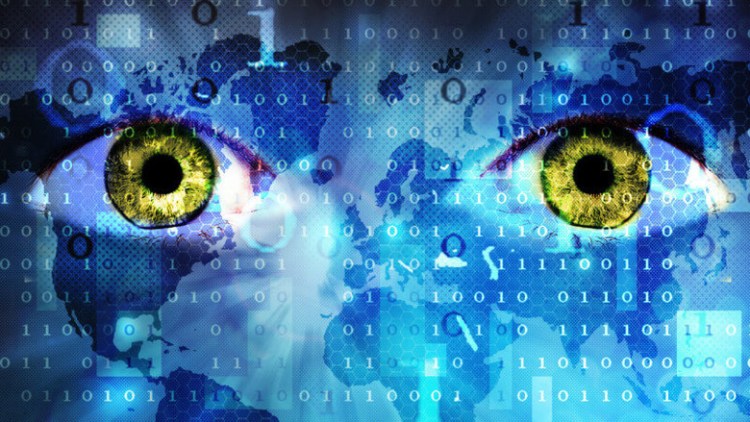 Four days later, Jim Keith died in a hospital, where he was brought from the Burning Man festival in Black Rock, Nevada. When he suddenly fell and hurt his knee, he thought it was just a bruise.

But after a few hours he became worse, the fever rose, and he called the ambulance, which took him to the Washoe Medical Center hospital in Reno.

There, Kita was told that he had broken a bone and that an urgent operation was needed. It was when he was being prepared for the operation and was already preparing to give him anesthesia, Keith said the very phrase “I have a firm feeling that they did everything so that I would not come back from here.

” The operation was successful and Jim Keith was in a stable condition when he was transferred to the intensive care unit. But then something happened and he died suddenly.

The cause of death, as mentioned above, was difficult to determine. First, a blood clot that got into the lung was named, and then after the autopsy, it was stated that the cause was a “severe dull injury.”

And Jim Keith’s family and friends and other conspiracy therapists are still wondering if his death was violent or it was just a terrible accident. Is it possible that someone else got into the chamber and killed Jim? Full In those years, there were no surveillance cameras in hospitals. Could this be an accident? Also quite.

The whale was no longer young and had problems with bones. However, in this case, there are still too many strange coincidences for the accident. Especially with Keith and Bishop’s correspondence about hacked computers.

Advertisement. Scroll to continue reading.
In this article:Men In Black, Secret World Government 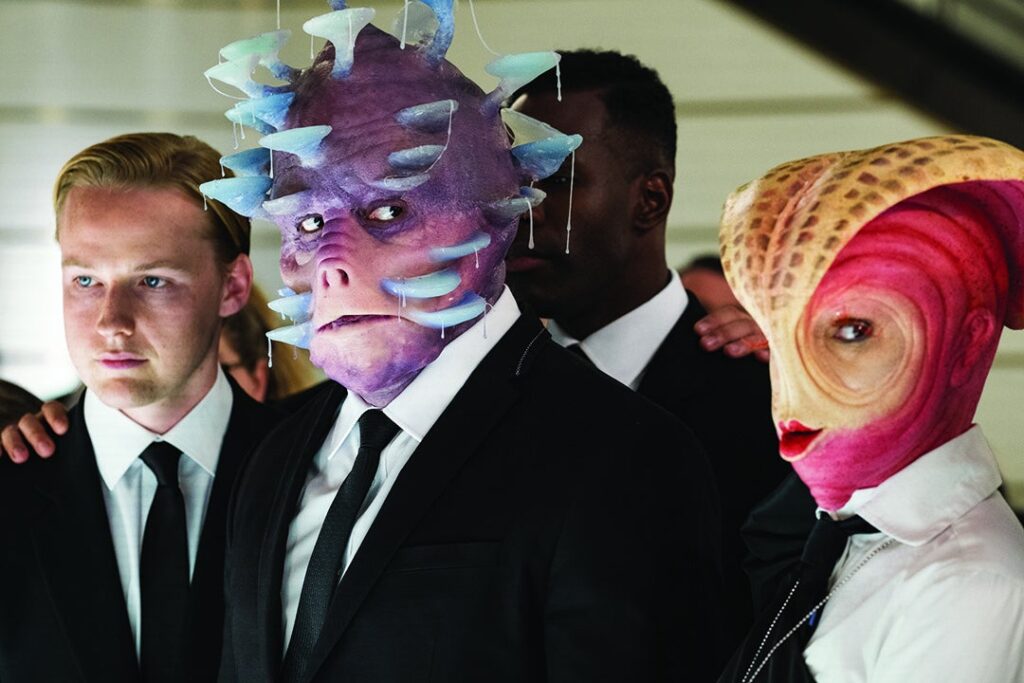 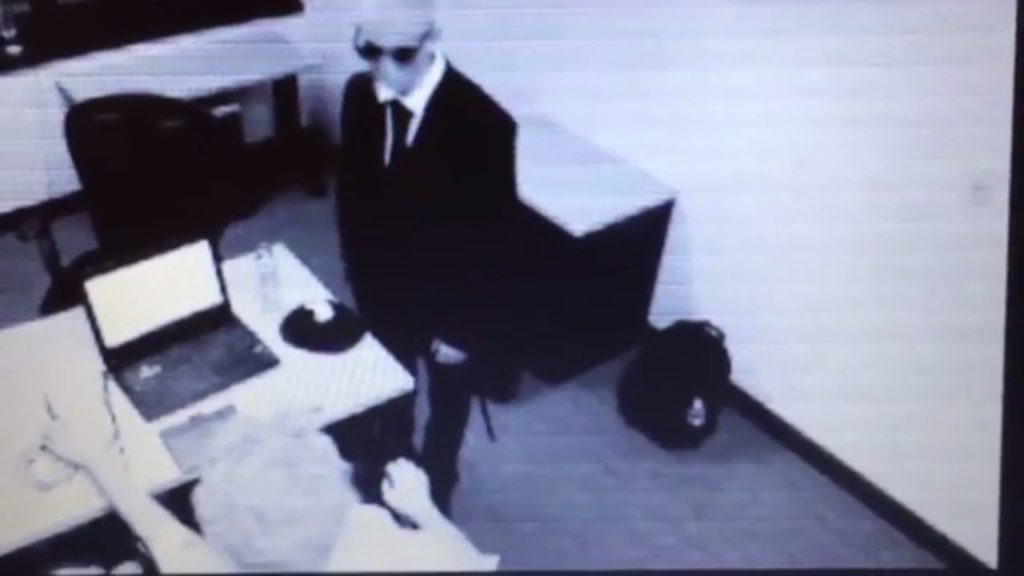 Supposed “Man in Black” captured in video kidnapping a person

The strange images of an accountant who was put in a trance by a mysterious man in black led the British to speculate about... 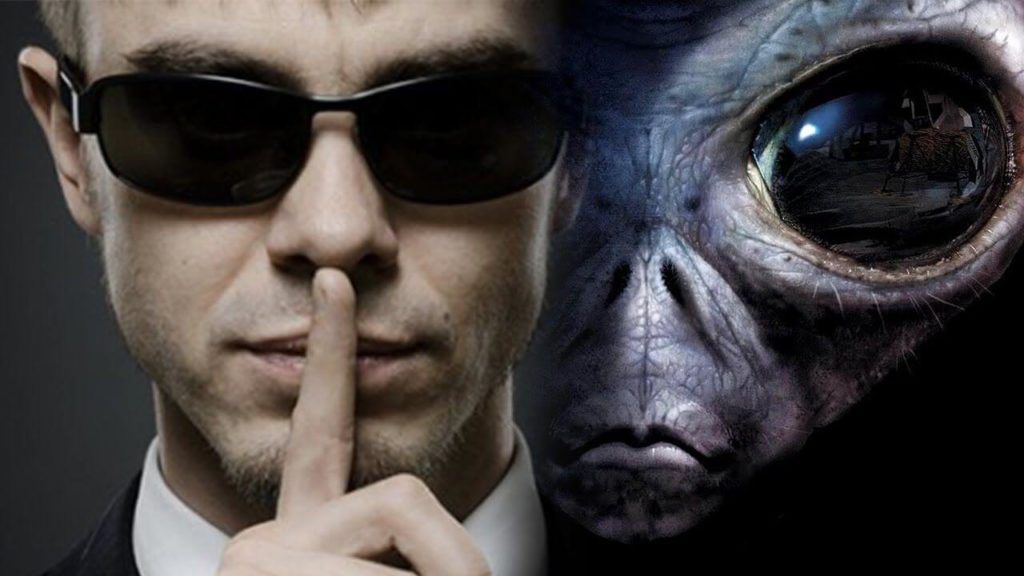 Soviet “People in Black” were represented by KGB officers

In 1975, after a divorce with his wife, Lebkov left for Kunashir, one of the islands of the Kuril chain, in order, in his... 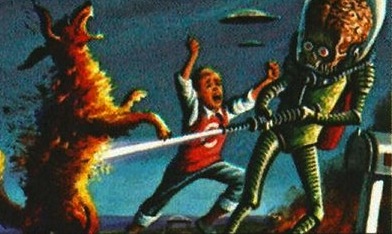