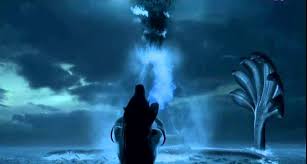 In Cambodia, archaeologists during excavations at the “gate of the dead” Bayon Temple in Siem Reap province discovered fragments of two giant statues depicting the creators of the world.

According to The Khmer Times, large fragments of statues were found at the bottom of a canal flowing at the “gate of the dead” in Angkor Thom. They were located on the eastern wall of the Bayon Temple.

The statues are made of sandstone. Four fragments of one of them have been preserved. The second sculpture is represented by one fragment – this is the head of a deity, probably, whose face, alas, turned out to be chipped. Only the back of the head is well preserved.

According to archaeologist Chuk Somal, these fragments in ancient times were parts of one large sculptural composition depicting a mythological Hindu story about the creation of the world.

We are talking about the so-called churning of the Milk Ocean or Samudra-Manthan. This is one of the key mythological events described in the Mahabharata. In this myth, half-human half-snake Vasuki, who lived on the neck of Shiva, was used as a “shaking” rope.

Gods and demons wrapped him around Mount Mandara. She stood on the shell of a turtle, in the image of which Vishna appeared. The gods grabbed at one end of the rope, and the demons at the other. They alternately pulled it over themselves, whipping the Milky Ocean, as a result of which various miracles began to arise. For example, the nectar of immortality, the apsara nymphs, the white mythical horse, the cow of plenty and even the moon were created in this way.

The found sculptures will be registered as archaeological sites, after which they will be transferred to the local museum for storage.

Advertisement. Scroll to continue reading.
In this article:Cambodia, creator of the world 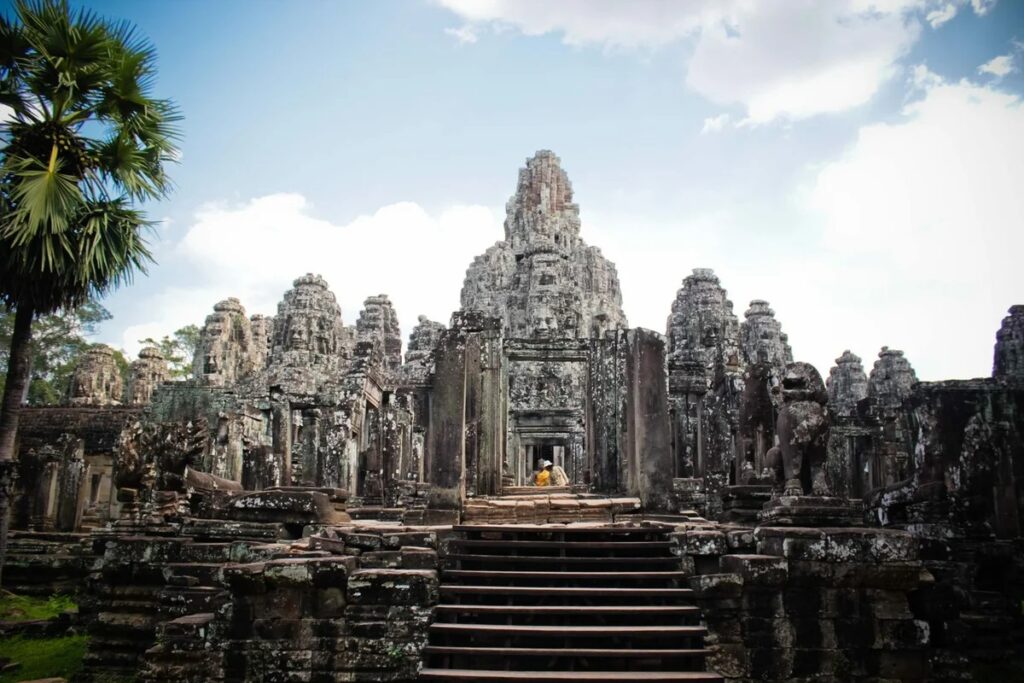 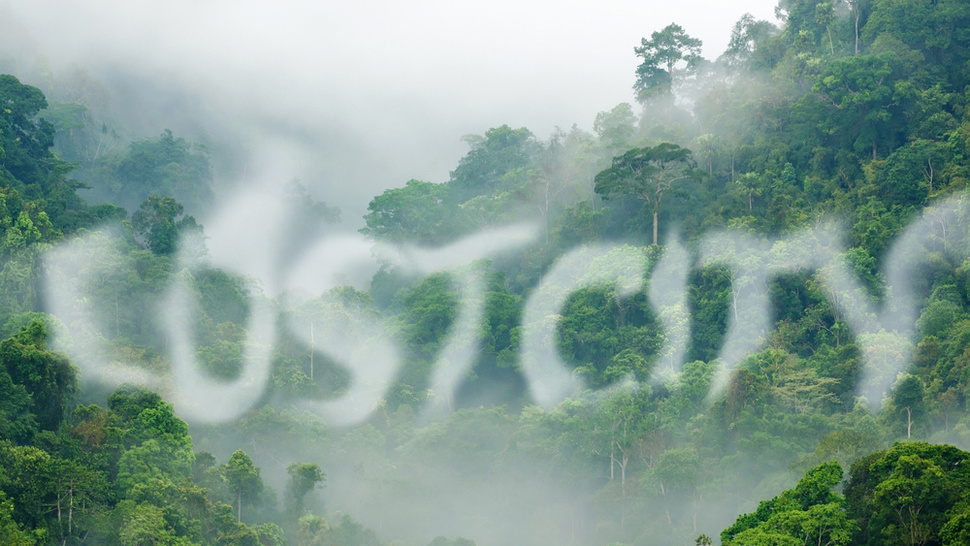