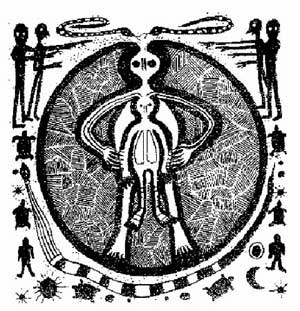 Some people ,who have not read my books, The Pleiades Legacy (the Old World) and The Pleiades Legacy (the New World), have asked me what they are about. Well, the answer is that they reveal a revolutionary picture of the early history of civilised man based on what some of the Ancients ,such as the Sumerians, claimed to have happened. According to these sources, civilising extra-terrestrials visited Earth and taught man many useful arts, such as agriculture, and how to live in villages. Legends say that they had the form of tall white men and wore long white robes. They were worshipped as gods and white became associated with purity. White animals were frequently regarded as sacred and priests who served the gods often wore white robes. The reader might find this story hard to believe but the fact is that it has had a major impact on many aspects of human life , in both the Old and New Worlds, right through to the present such as early religious beliefs and festivals, legends, folk customs, geometric and animal symbolism, sacred architecture, numerology, star lore, allegorical stories, the astronomical alignments of numerous early sites, sayings, and even place names.

Allegorical texts, such as The Book of Enoch, an ancient Jewish religious work, and the Book of the Hopi, suggest that some people misused the technology given to them by their non earthly visitors and used it to attack their enemies. The later retaliated and very soon much of the world was involved in conflict- I.E. the wars in the 20th century were the Second and the Third and this one was the first. When they learned what was happening, the star-gods returned and destroyed the feuding people with a great flood. There are literally hundreds of flood stories around the world and the traditions associated with many of them suggest that they refer to a catastrophe that occurred on this planet 5,000 years ago.

As I previously mentioned, in other articles, many early people associated the star-people with the Pleiades. These stars, which are 440 light years from Earth, were featured in religious traditions throughout the Old World. Religious sites were aligned to their rising and people associated them with the Flood and the great civilisers of man. The story of the visit of the star-gods resulted in numerous legends, over the years, such as the tales of lost flooded lands in Medieval Europe. Plato’s story of Atlantis ,which has occupied the minds of many  scholars, over the years, might also have been based on the Flood legend.

With regard to the New World, its earliest known civilisations also date  back five thousand years and  people in Central and South America, such as the Aztecs, Maya and Incas, had similar Pleiades linked star-god religions to others in countries thousands of miles away in the Old World. The sacred architecture, and symbolic designs, used to represent the craft of the star-people in the Old World, were also used in parts of the Americas. In Europe, some of the remaining star-god traditions, and customs, were suppressed when Christianity came on the scene and especially in the 12th century, in the era of the crusades, when the Catholic Church in France began a campaign against heretics which spread to other parts of Europe. In Dorset, in England, a church was built inside a ‘pagan’ earth circle and there is also evidence, expressed in symbolism, of Christianity replacing earlier star-god linked traditions in some of the English churches built in that era. Hundreds of years later, a similar thing happened when the Europeans colonised the New World. In Mexico, the Spaniards built the Metropolitan Cathedral over the Aztec’s Great Pyramid, in Tenochtitlan, (now buried under Mexico City), and in the Incan Capital city of Cuzco, they built the Church of Santo Domingo over the Coricancha temple. Both these sacred structures were astronomically aligned. They symbolically stood at the centre of the empire and they were part of the same sky-god religion. In Mexico, the Spanish priest, and inquisitor, Bishop Landa forced Mayan nobles to give up their religion and he burnt thousands of Mayan objects of worship and codices recording their beliefs and astronomical data. Fortunately, a few of the codices survived, or were written after the Spanish conquest, for there is a wealth of cryptic, and allegorical, data in texts such as The Popul Vuh  which has confused scholars because they did not appreciate that it was related to the sky-god religion.

During the course of my research, I have been able to decode the secret religious traditions  associated with some of the early archaeological sites in the Americas such as Machu Picchu in Peru, Tiahuanaco in the Andes, Teotihuacan in Mexico, and the Mayan site of Chichen Itza, in Mexico, where many people flocked on the 2012 December solstice to witness what some thought was the end of the world. Chichen’s famous pyramid, and many other structures at the site, and in other Mayan cities, were associated with the sky-god religion and it was the Hawaiian version of it which resulted in Capt. Cook being killed when he arrived in Hawaii.

In both the Old and New Worlds, there were inner traditions, and rituals, for initiates and rulers, and outer ones for the general public and when Western scholars began recording the traditions, and legends, of North American Native peoples, they either spoke to the wrong persons or those who knew the ‘inner truths’ kept them to themselves. Because of this misunderstanding , the outer allegorical stories, about the visit of the ‘star-people’, have been recorded in books on mythology. Initiates, however, who were told the inner truths by their elders, kept them to themselves and many Native Americans are awaiting their return.

What I have reported above is only a part of a huge, complex, puzzle which re-interprets the  history of early civilised man. Many Native American tribes, for example, say that their people were survivors of the destruction of the ‘previous age’, by water, and various sources suggest that this was the Great flood, that occurred 5,000 years ago and which was, reputedly, caused by the sky-gods . Furthermore, there is a ‘thread, or Key’ which runs through many of the early sky-god religions, traditions, and legends the tail end of it is still with us today. The titles of many films, and books, for example, are related to a series of stories, told by many people over the centuries, which date back five thousand years to the star-god era. The same sort of thing happened with some sky-god symbols. One of them, the spikes rising from the headdress of America’s famous Stature of Liberty, dates back to Ancient Egypt. It was later adopted by the Etruscans, and Greeks, and it was used as a symbol in Christianity. However, few people now place any significance on it because its original meaning has long since been forgotten. 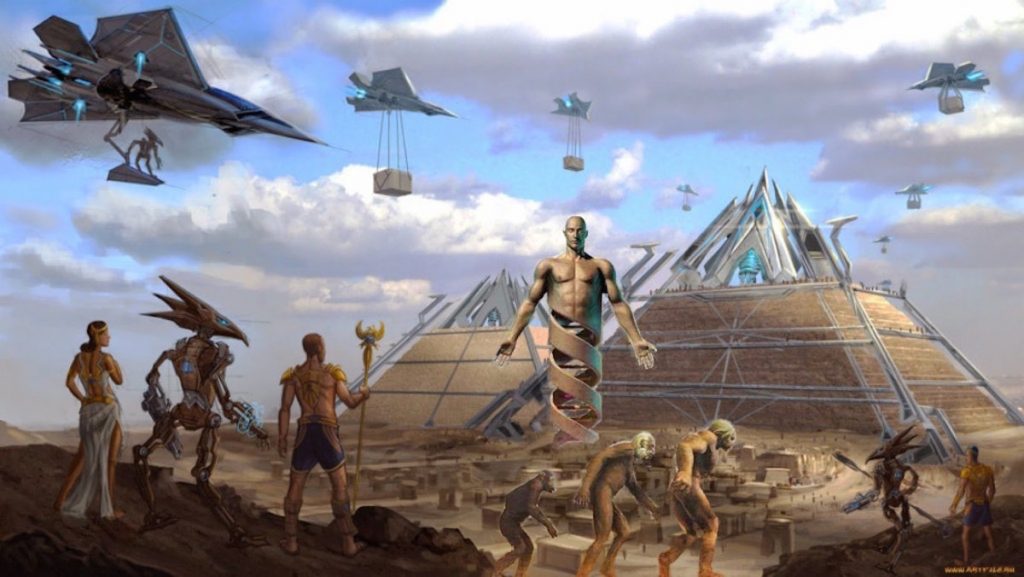 Anunnaki Visitors from the Stars May Have Jump Started Humanity

A revealing and intriguing video that shares an independent point of view based on deep research on the topic of the Sumerians and the... 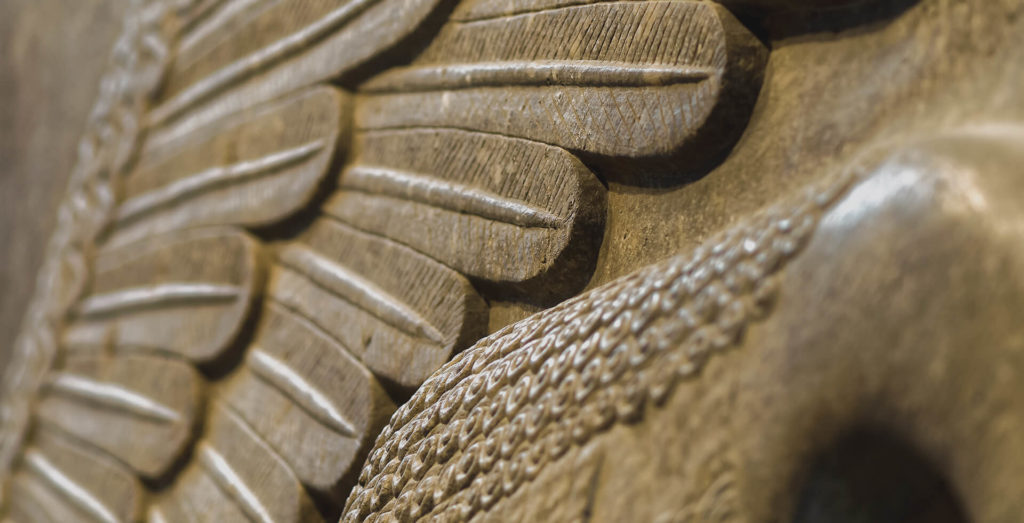 Anunnaki – Gods, Kings and Aliens? Did They Really Come From Space?

Sumerians became the first civilization to determine the accurate length of a year and they possessed an advanced understanding of astronomy, mathematics, and language.... 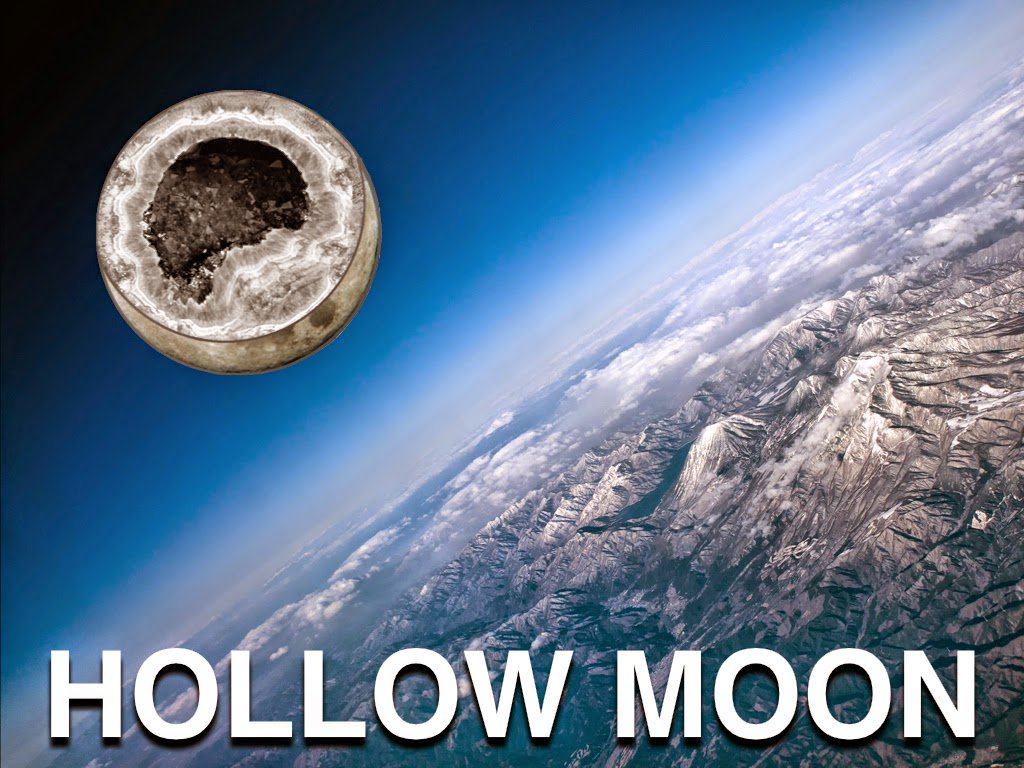 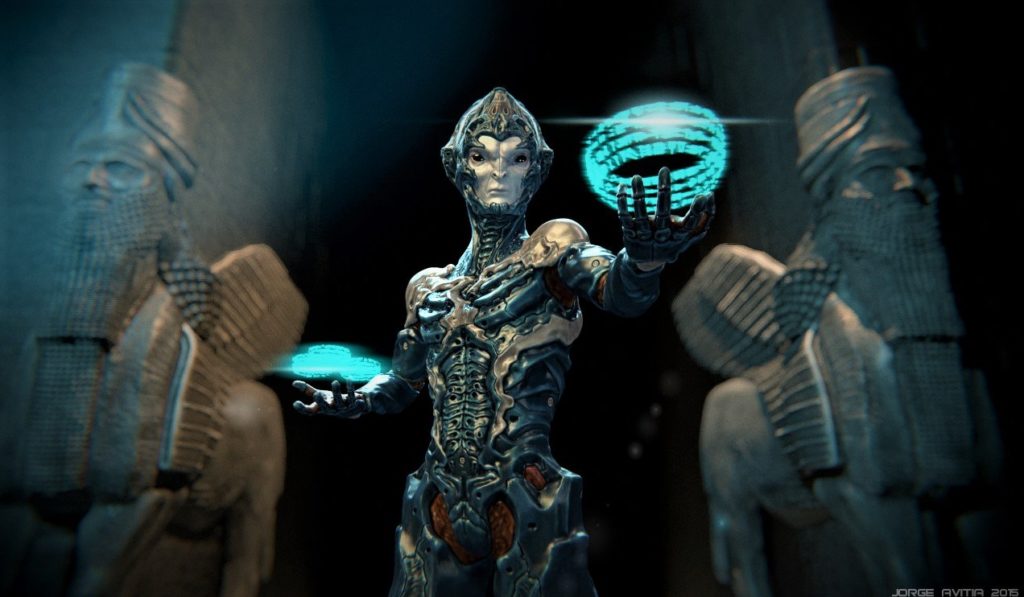 The Anunnaki and the stolen Tables of Destiny : The source of their wisdom

In Sumerian mythology, the “Tables of Destiny” or “Tables ME”, were a computer library consisting of a set of chips that contained all the... 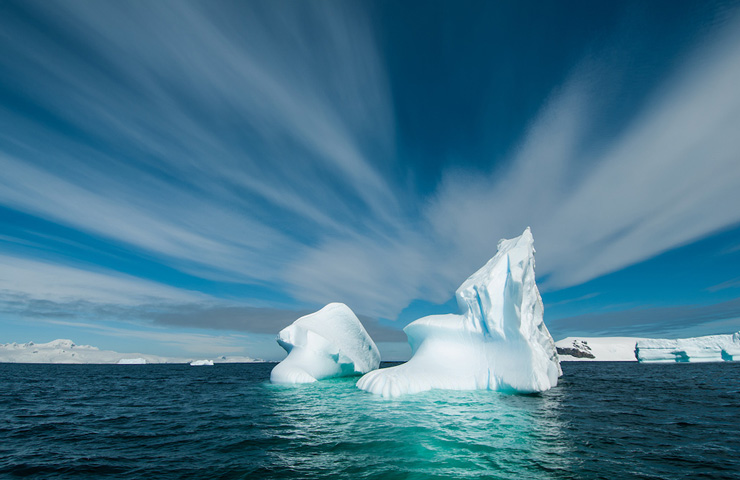 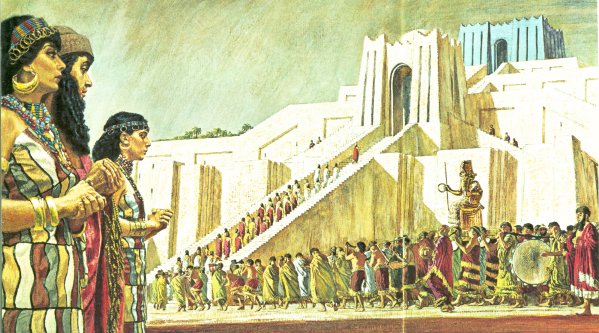 Evidence of a civilization ruled by emissaries from another world are revealed in the ancient tablets of man. Historian and Archeologist Zecharia Sitien uncovers...