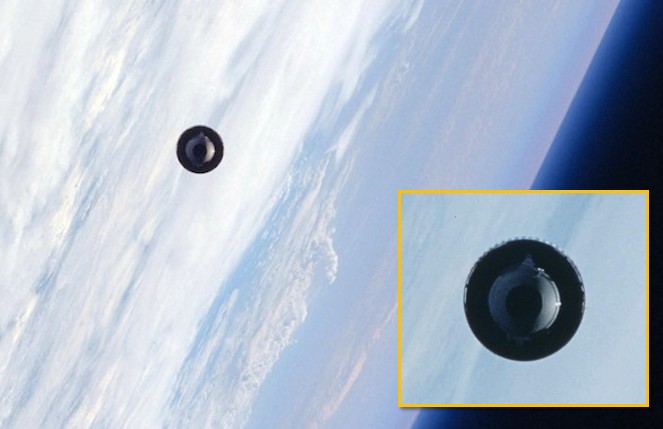 The UFO researcher Scott Waring has found what he believes is a UFO that passes a short distance from the space shuttle Atlantis while it was in Earth orbit. The photo, taken on November 27, 1985, identifies the object as a satellite, but according to the British researcher Waring it would not be a satellite or a terrestrial space shuttle.

“I found other UFOs in this archive including the Black Knight satellites that went viral in 2011 and are known by all UFO researchers in the world. I’m pretty sure this is also a UFO that has been incorrectly labeled as a satellite” 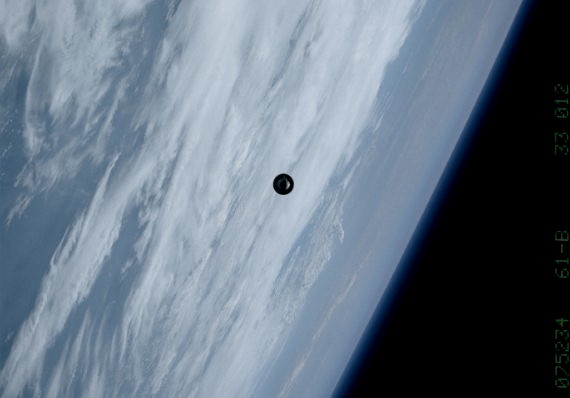 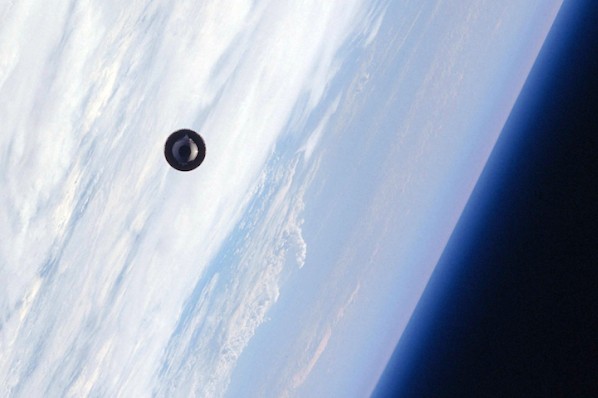 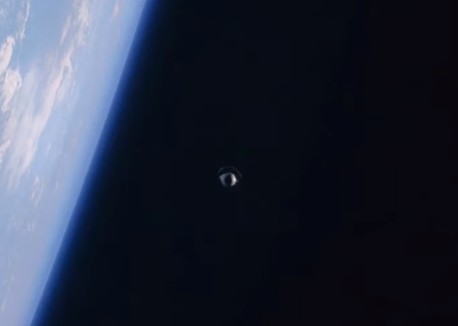 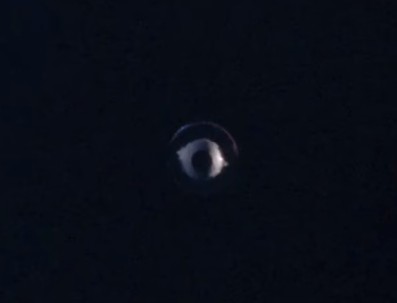 “Now we have all heard that the Shuttle Atlantis has been followed by several UFOs … I mean, they had it on the world CNN for 48 hours and said that the shuttle landing was delayed until the UFOs left and it was clear that the delay in landing was only for safety reasons. Well, it appears that one of those UFOs was captured by astronauts and was very close to the shuttle, as seen in the photographs you find on the NASA website. ”


Obviously other ufologists have also started looking for possible alternative images, which would show approaches between the Atlantis shuttle with satellites or space cargo, but nothing has been found. We also recall that the Space Shuttle Atlantis, carried out 33 missions before retiring in 2011 together with the remaining US Shuttle fleet and the astronaut Leland Melvin who was aboard the Atlantis, as other astronauts, left his testimony on an unusual space meeting. Leland recounted an encounter with an “organic, alien-like object” during one of the many 24-day Space Shuttle Atlantis missions.