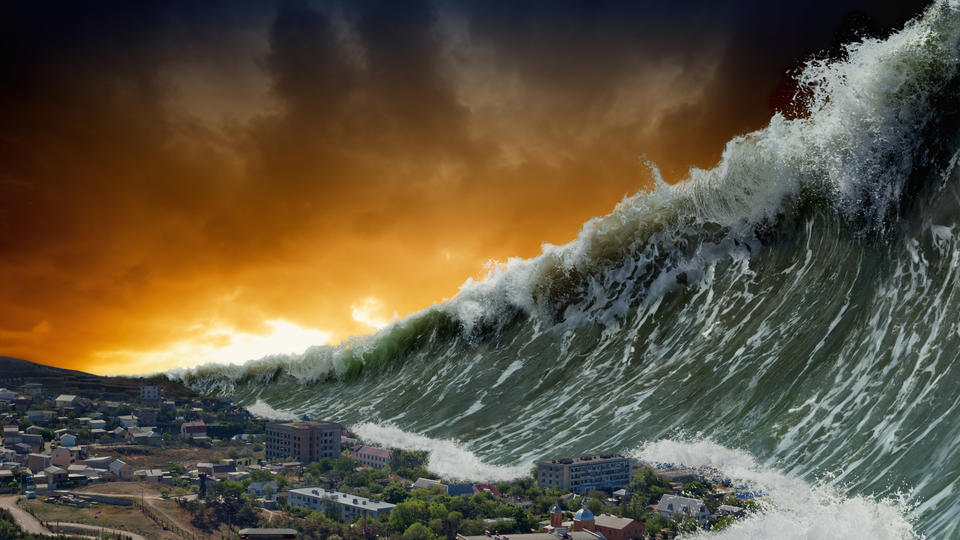 Most earthquakes last from a few seconds to a few minutes, but some will occur slowly over days, weeks, or even months with low frequencies that may not be felt on the surface. Scientists from Singapore have recorded the slowest earthquake ever detected, which lasted 32 years, according to New Atlas.

These slow-slip events (SSE) usually last for several weeks, although some known to science lasted up to three years but this is nothing compared to the earthquake recorded by scientists from Nanyang University of Technology.

Scientists have studied some unusual ancient coral structures known as “microatolls” off the coast of the island of Sumatra in Indonesia. These structures grow slowly, providing good recording of changes in sea level and land altitude over time.

“I wouldn’t believe we would find a slow sliding event of this duration, but we did find it,” said study author Emma Hill, a surveyor at the Singapore Earth Observatory at Nanyang Technological University.

The discovery of such a slowly moving earthquake promises to help scientists understand the amazing variety of ways our restless planet moves – and the deadly possibility that these quiet events could trigger much more powerful earthquakes. ”

Like their high-speed counterparts, slow earthquakes release the energy stored as a result of tectonic plate shifts. But instead of releasing it in a rumbling explosion, slow earthquakes slowly release tension over time, and therefore are not dangerous in and of themselves. However, subtle displacements in the subsurface are potentially loading adjacent zones along the fault, which could increase the risk of a stronger earthquake nearby.

Other parts of Indonesia are already giving cause for concern. South Enganno Island “is sinking too quickly,” says Rishav Mallik, the first author of the new study and Ph.D. at Nanyang Technological University in Singapore. This indicates that a slow earthquake may already be taking place near the island.

“This isn’t just an isolated incident in the 1800s,” says Mallick. “We see this happening right now.”

The researchers found signs of a normal starting position between 1738 and 1829, when microatolls were immersed in water at a constant rate of 1 to 2 mm per year. But in about 1829 the rate suddenly increased to 10 mm per year. The faster dive lasted until about 1861, indicating a record 32-year slow-moving earthquake.

Changes in sea level can be influenced by climatic factors such as melting glaciers, or as a result of changes in the height of the landscape. Off the west coast of Sumatra, the latter type of change shows an underground struggle between tectonic plates.

In this zone, the Australian tectonic plate sinks beneath the Sunda Plate, but it gets stuck in the zone just below the arc of the Indonesian islands. When the slabs collide, the descending slab pushes against the land above them. This bends the surface, which pulls the edge of the slab lower into the sea, but causes other parts of the slab to rise.

If the stress gets so strong that an earthquake hits the region, the land will move abruptly, throwing stress back and sending some coastal areas up. This is precisely the shift that occurred after the magnitude 8.7 earthquake in Sumatra in 2005.

Slow quakes have only been recognized since the late 1990s, when they were first seen in the Pacific Northwest of North America and in the Nankai region off the coast of Japan. Their slow release of energy means they cause subtle shifts on the surface, so they weren’t detected until GPS technology had improved enough to capture such subtle changes.

However, the more places the researchers have studied since then, the more slow earthquakes they have found – from the coast of New Zealand to Costa Rica and even Alaska.

We see aseismic slip all over the place,” Lucille Bruhat says, a geophysicist at the Graduate Normal School (ENS) in Paris, France.

Delayed earthquakes have different signs. In Cascadia and Nankai, slow earthquakes occur with surprising regularity: in Cascadia they occur approximately every 14 months, and in Nankai – every three to six months. In both locations, these prolonged earthquakes are also accompanied by a series of small tremors known as tremors.

Unfortunately, the long “preparatory phase” ended with the earthquake of 1861 in Sumatra with a magnitude of 8.5, which took the lives of thousands of people.

Scientists say better monitoring of these long-term SSEs may one day provide an early warning system for major earthquakes.

Advertisement. Scroll to continue reading.
In this article:earthquakes, Indonesia 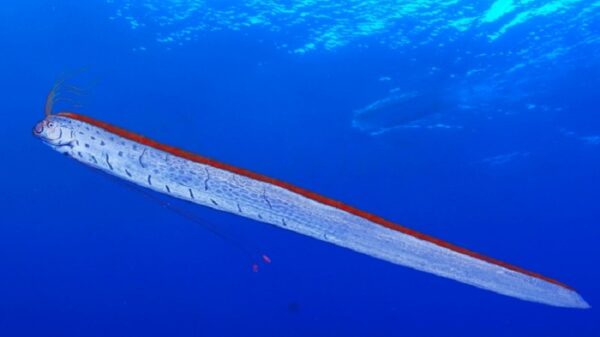 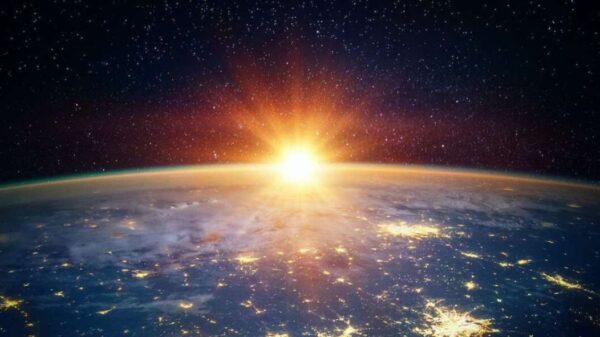