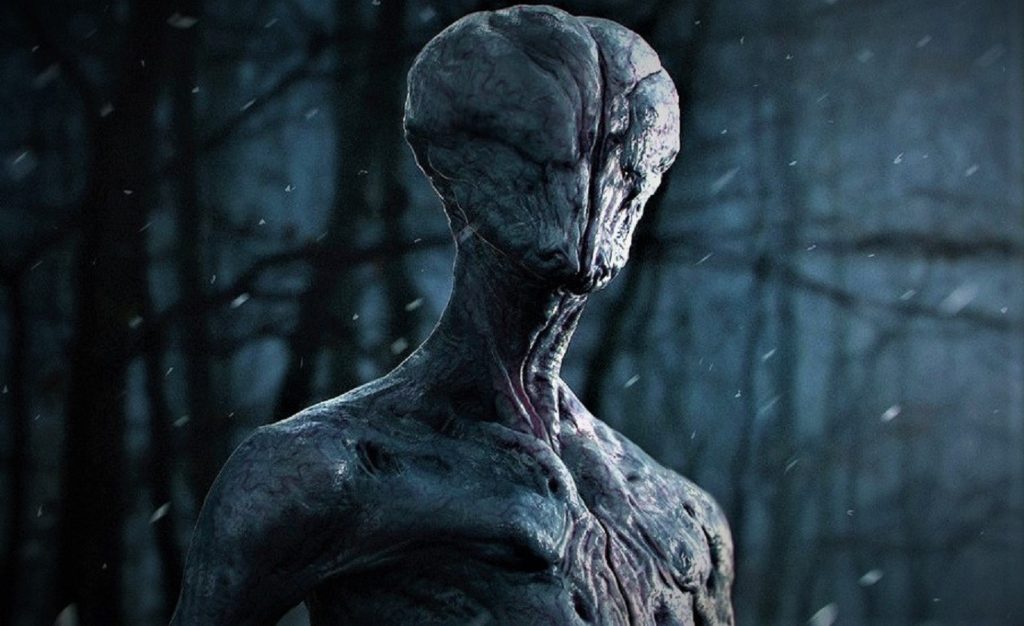 In Russia, it is said that the children of a deceased Ukrainian officer found a book belonging to the secret services of the Soviet Union (KGB), which describes more than fifty alien races that have visited the Earth. 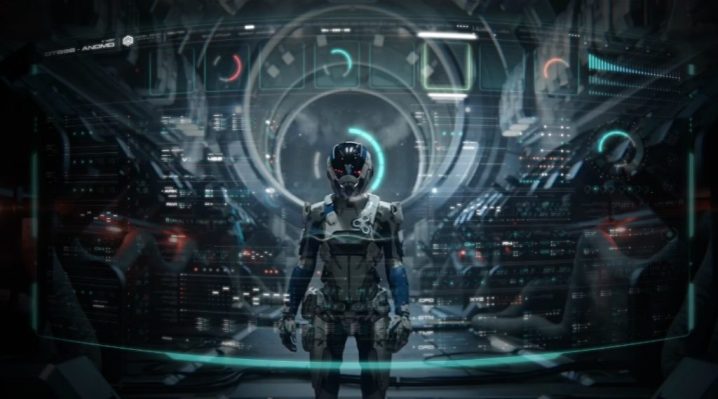 The book of extraterrestrial races is one of the most controversial and original documents of the period in which Russia was dominated by communism. Obviously, the information in this book is still very controversial, and its authenticity can not be verified. However, we believe that it could be useful since the information found in this supposed book could be linked to the statements made some time ago by Dmitry Medvedev about aliens.

The first edition was published in 1946 and was intended to inform agents of the secret services about different alien races that were visiting the Earth at that time. This book, in particular, is fascinating because many types of alien species are described, as well as the description and type of their ships and their place of origin.

The book was made by the SMERSH counterintelligence service built by the Red Army in late 1942 or even earlier, but officially founded on April 14, 1943. On January 13, 1947, a small book containing a description of the best extraterrestrial SMERSH agents.

Also in the book of the KGB describes how each species has contributed to the development and progress of human life on the planet Earth. Therefore, the book also describes the alien races that have observed our planet over time, as well as the fact that they have interacted with different governments in different countries of the world. 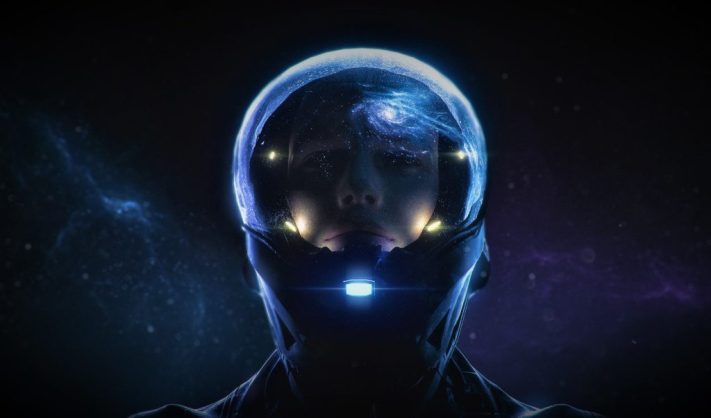 The book also provides information on meetings held with other governments and kept secret. The KGB book is a great source of information, but also a manual to learn how to communicate with some of these exotic species.

For example, there are Aliens “Allgruulk” who are known in the Universe as creators and builders. They can live up to 230 years and have visited the Earth for a period of 300 years in which they have had direct contact with people. The aliens “RAK” are another exotic species.

This species has visited humanity since 720 BC. The secret document describes not only the physical characteristics of the different types of Aliens, but also details how many times they have visited the planet and what is the planetary position of each of the identified species.

Numerous websites dedicated to research on UFOs claim that in the pages of this old high-secret file on aliens, we can find information from different spaceships in which these beings move in the cosmos, and also the chilling details of those who come from the beings

In this article:KGB, Red Army 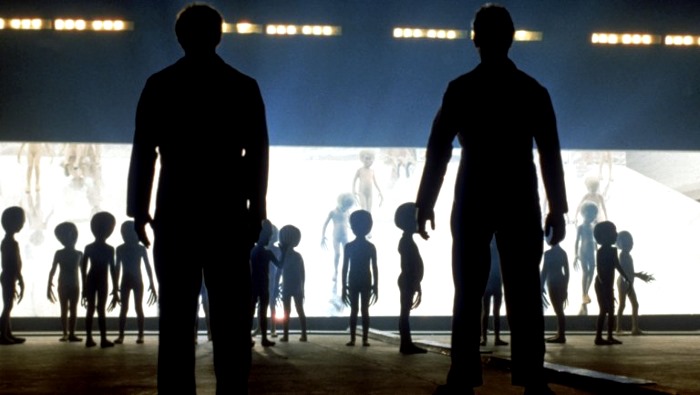 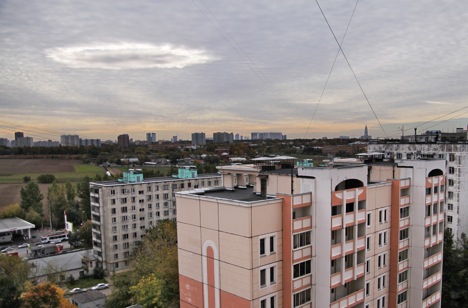 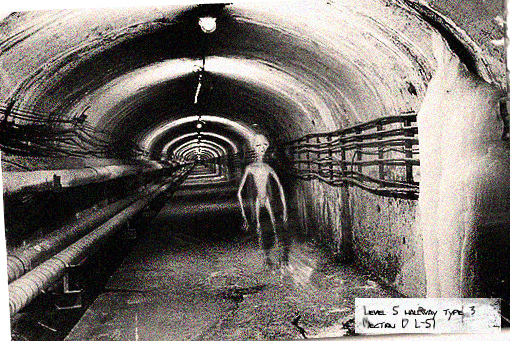 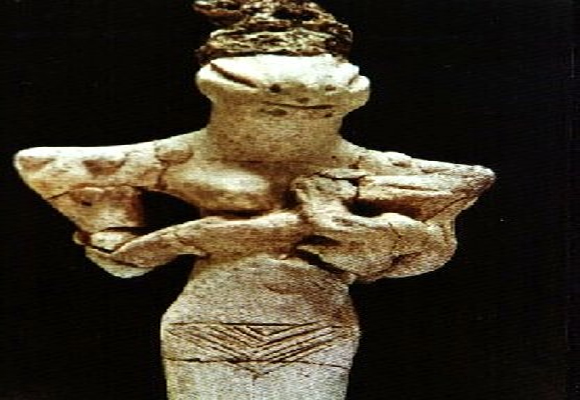