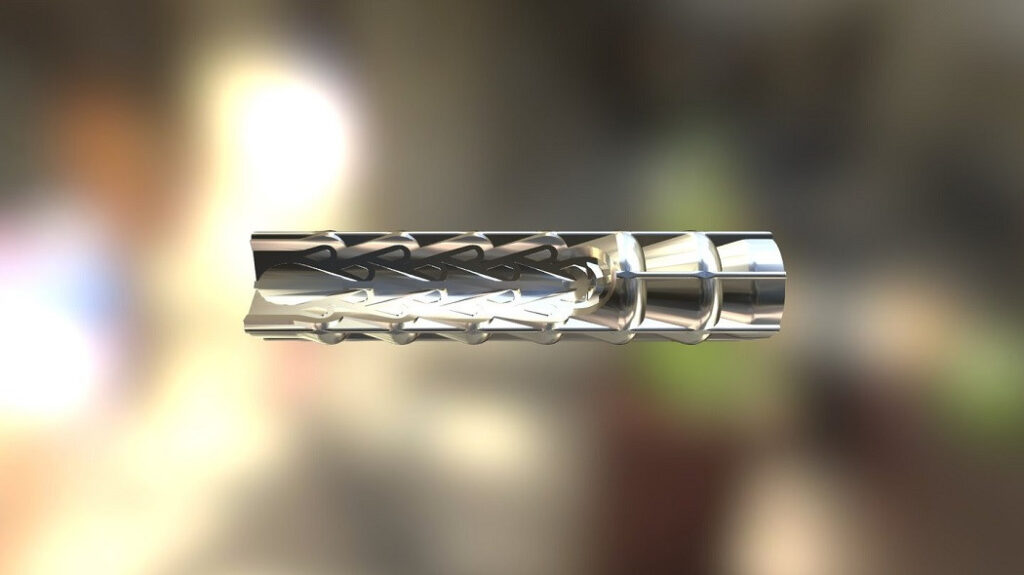 Scientists have found that the check valve, invented in 1916, is capable of passing water in only one direction for an unlimited time due to the special effect of turbulence on the fluid flow inside it. The information appeared in the message of the press service of the New York University.

Researchers from the United States found that the check valve, invented by Nikola Tesla in 1916, is capable of allowing water to flow in only one direction indefinitely due to the special effect of turbulence on the fluid flows inside it. Disclosing how it works will help create a pump based on it, the press service of New York University said on Monday.

“It is extremely surprising that this invention recently turned a hundred years old and at the same time we did not fully understand how it works, and therefore did not know in what areas of science and technology it could be applied. Tesla is often considered a magician from the world of electricity, however his work related to the management of fluid flows turned out to be really advanced, “said Leif Ristoph, an associate professor at New York University, whose words are quoted by the university’s press service.

The so-called “Tesla valve” is a pipe of an unusual shape, which contains many branches and side passages, which makes it look like a herringbone and a meandering course of a river with many turns and islands. A structure like this, as Tesla discovered in 1916, causes fluid to flow in only one direction.

As Ristoph notes, the exact operating principles of this device remained a mystery to physicists and mathematicians until recently. Physicists and mathematicians from New York revealed the mechanism of its operation by creating a copy of a similar valve in their laboratory and watching how water moves through it at different speeds, pressures and other flow parameters.

These experiments, as well as subsequent theoretical calculations, indicated that the Tesla valve behaves like a kind of switch, whose state depends on how high the level of turbulence of the fluid inside it. In the event that the liquid flows in a sufficiently slow and orderly manner, Tesla’s invention almost does not interfere with its movement, letting it pass in both directions.

If this indicator rises to a certain critical level, then the valve stops letting water in the opposite direction, which, as Ristoph and his colleagues found, was mainly due to how the high level of turbulence affects the movement of water in the side channels of Tesla’s invention.

“Our observations have shown that turbulence appears inside the valve much faster than in normal pipes of any shape, at a water velocity of about 20 times less than it usually happens. This phenomenon allows very flexible control of fluid flows, which has many practical applications. “, Ristoph explained.

In particular, scientists propose to use this feature of Tesla’s invention to create various pumps capable of using vibrations generated by engines of cars and industrial installations to pump fuel, coolants, oil and other gases and liquids. This will greatly simplify their design and extend their service life, the researchers concluded.

In this article:Nikola Tesla, Tesla valve 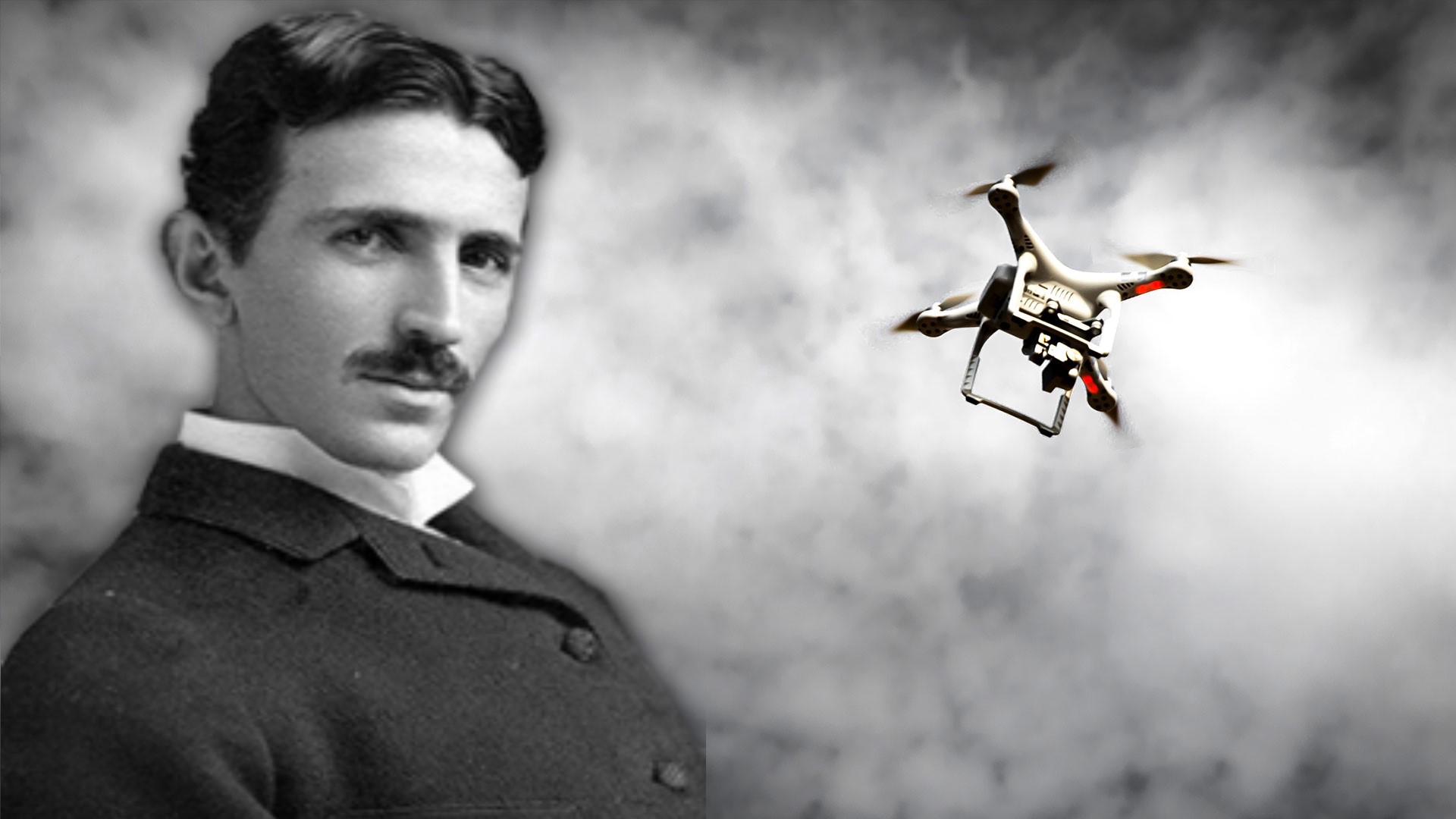 Nikola Tesla patented a Drone in 1898

A little over a century ago, physicist and engineer Nikola Tesla had devised a “machine” with the ability to fly over cities to deter...