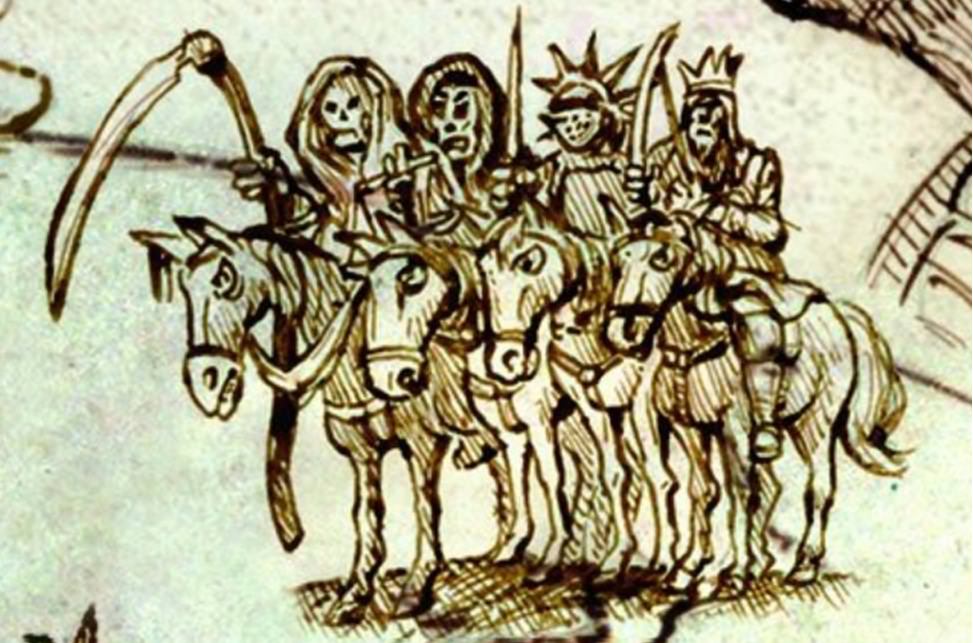 Russia is launching a special military operation in Ukraine, Vladimir Putin said in an address to his nation on Thursday, February 24. World War III started today.

Vladimir Putin made an emergency address to Russians. He recalled that the republics of Donbass turned to Russia with a request for military assistance.

“In accordance with Article 51 of the UN Charter, with the sanction of the Federation Council, I have decided to conduct a special military operation. We will strive for the demilitarization and denazification of Ukraine. Our plans do not include the occupation of Ukraine. We do not force anything on anyone.”

“I want to appeal to external forces, whoever tries to create threats for Russia, the answer will be immediate. No one should have any doubt that a direct attack on Russia will lead to defeat and dire consequences for a potential aggressor.”

There have been reports of the active operation of electronic warfare equipment and impending interruptions in cellular communications and the Internet. It is obvious that a massive suppression of the positions of the Armed Forces of Ukraine will be carried out. Earlier it was reported that in Ukraine the websites of state bodies were being collapsed plus an unknown virus appeared that infects computers.

Raids and explosions in several cities

On February 24, 2022, the capital of Ukraine, the city of Kiev, was awakened by a series of explosions:

The beginning of the bombings were caught on live camera, while journalists were reporting on behalf of television companies:

Similar messages are received from other cities of Ukraine. Bombings of Kharkov and Kramatorsk, Dnepropetrovsk and Odessa are reported:

At the moment, it is not known how the shelling was carried out. So far, one can assume a strike with tactical missiles.

The number of victims is also still unknown, but what can already be said for sure – the Third World War began, the second horseman of the Apocalypse is gazing at us.

In this article:Russia, World War III