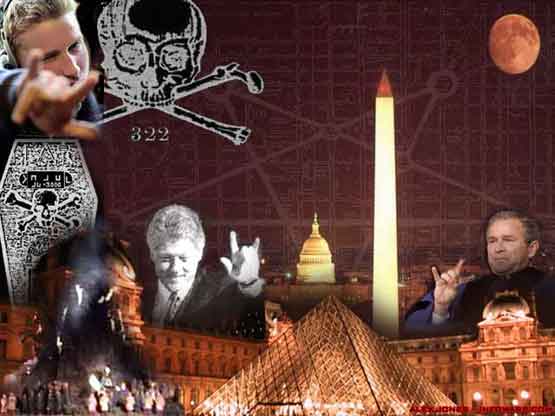 The Beltane Festival is celebrated every year on the 30th April by satanists also World Leaders meet every year in Bohemian Grove in the USA to take part in a strange satanic ritual.

Satanism is a group of religions with diverse ideological and philosophical beliefs. Their shared features include symbolic association with, admiration for the character of, or veneration of Satan or similar rebellious, promethean, and in their view liberating, figures.Particularly after the European Enlightenment, some works, such as Paradise Lost, were taken up by Romantics and described as presenting the biblical Satan as an allegory representing a crisis of faith, individualism, free will, wisdom and enlightenment. Those works actually featuring Satan as a heroic character are fewer in number, but do exist; George Bernard Shaw, and Mark Twain (Letters from the Earth) included such characterizations in their works long before religious Satanists took up the pen. From then on, Satan and Satanism started to gain a new meaning outside of Christianity.