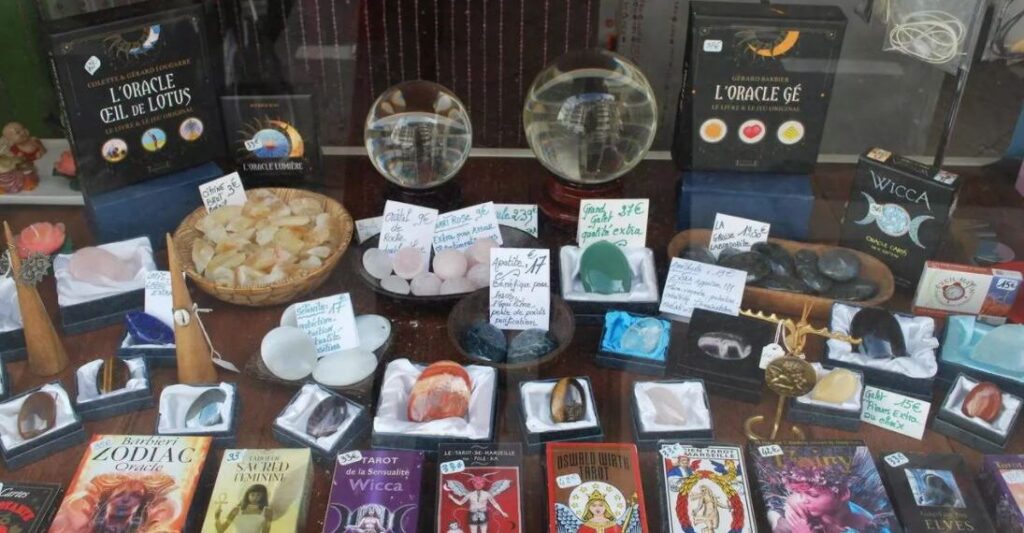 Almost 70% of French youth aged 18 to 24 believe in astrology, numerology, palmistry, clairvoyance and cartomancy. This is evidenced by data from the French Institute of Public Opinion (IFOP), published in December 2020.

Stéphane Mikael, magician and medium from Saint-Saint-Denis, explains the growing French interest in esotericism by the greater openness of society.

“Thirty years ago, it was difficult to build a career as a fortune teller or diviner. I started reading tarot cards for my aunt and her friends … There was a lot of talk because of this … At that time there was no Internet, and I was not ready to openly declare what I was doing,” he told France 24.

Madame Morin’s grandmother taught me how to read tarot cards. In her opinion, French youth are looking for some form of consolation.

“Before people went to church and prayed, now people go to church much less. They are less religious, but often my clients told me that I was replacing the priest. Young people need to believe in something,” she explained.

French politicians also resorted to the services of fortune-tellers and psychics. Former President François Mitterrand consulted with astrologer Elisabeth Tesier throughout his tenure. He turned to her for advice on issues such as the Maastricht Treaty and the Gulf War.

General Charles de Gaulle  began consulting the astrologer Maurice Wasse towards the end of World War II. Wasse advised de Gaulle not to hold a referendum in 1969 in a desperate attempt to restore his prestige following the May 1968 protests. But the French leader ignored him, lost the referendum and was forced to resign. 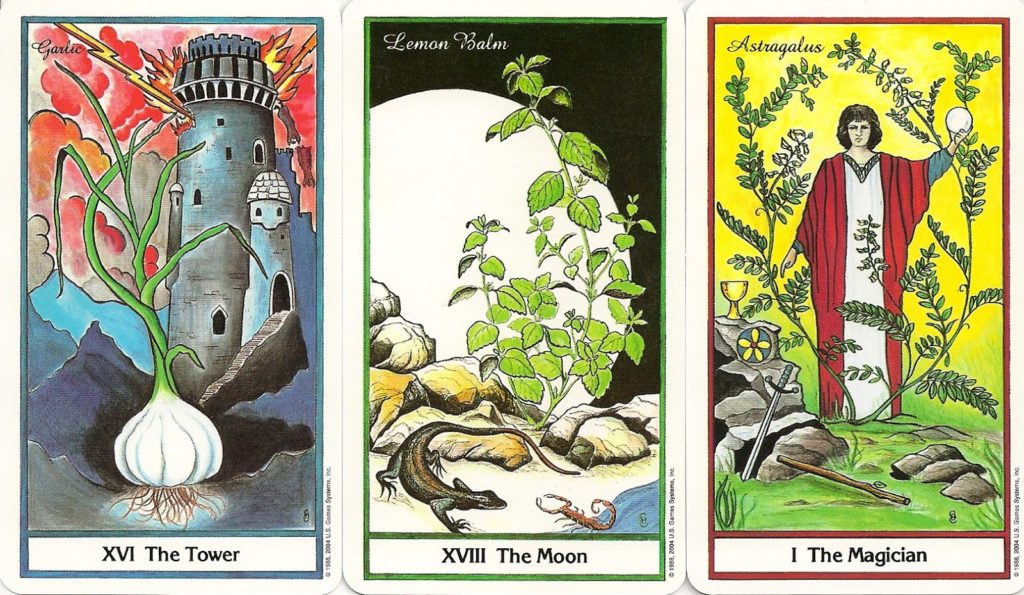 Here are 3 easy spells using the Tarot and herbs to clean your personal field for whatever you hope to increase in the coming...