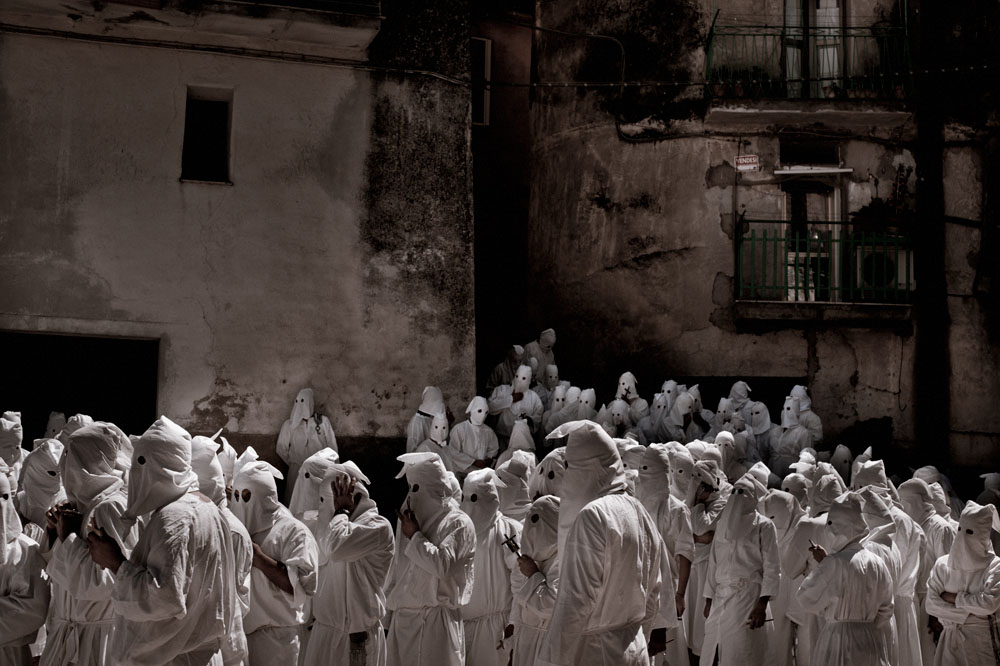 The first issue of Harwood Economic Review for 2021 published an article by Jeffrey Tucker, dedicated to the moral aspect of human consent to transform life in connection with coronavirus quarantines. The author draws an analogy between the irrational ethical message of the supporters of quarantines with the medieval practices of self-flagellation.

There is a certain value system, ethos behind all this. To conquer disease, one must suffer. Avoid fun. You need to stay at home and go out only for the essentials. Even today, the great disease fighter Andrew Cuomo, who had already admitted over the phone that “self-isolation” was not a scientific recommendation but a manifestation of fear, urged New Yorkers not to travel out of state unless absolutely necessary.

There was even a form of clothing that corresponded to penance on a national scale. This is a long sweater dress, woolen tights, trainers, gloves and the largest face patch that can be obtained. It’s not about security, it’s about a symbolic expression of one’s virtue, remorse and loyalty.

When I first saw this costume, it reminded me of the participants in the Taliban funeral processions, it was in mid-March. A twenty-year-old hipster, who once lived a comfortable life, finds for himself the meaning of suffering for a great cause. At the same time, he takes up arms against anyone who does not dress in rags, and listens to Dies irae (“Day of Wrath”, Catholic chant – approx. IA Krasnaya Vesna ) in his head.

What’s happening? It’s definitely not about science. A moral drama unfolds deeply connected with the spiritual impulse of people. It has to do with the belief that bad things happen because we have sinned. Modest dress and refusal to entertain are part of remorse and punishment for lewdness. Sounds crazy? Yes, full! Otherwise, what is happening is difficult to explain. And this approach to disease has precedents.

The Witness to History website informs that the “flagellants” (“scourging”) were a religious movement that emerged in Europe during the plague epidemic (“Black Death”).

“… The Flagellants were religious fanatics of medieval Europe who displayed their religious ecstasy and sought absolution by whipping themselves in public places, thus expressing their repentance. Their approach to rescue became popular during times of crisis. The protracted plague, famine, drought, and other natural disasters forced thousands of people to resort to extreme methods of comfort. Despite condemnation from the Catholic Church, the movement gained strength and reached its maximum during the plague in the middle of the XIV century. “

Here is a first-hand account of flagellants: Ser Robert of Avesbury observed them in the 14th century (quoted in Norman Cohn’s classic In Pursuit of the Millennium):

“… In the same year 1349, on the eve of Michael’s Day (September 29), more than six hundred people arrived in London from Flanders, mostly Zeelands and Dutch. Sometimes near St. Paul’s Cathedral, sometimes in other parts of the city, they appeared in public dressed from ankle to the waist, otherwise naked. Each wore a cap with a red cross on the front and back.

Each had a whip with three tails in his right hand. Each tail had a knot, and some had sharp nails threaded through the middle of the knot. They walked half-naked, one after another, and whipped themselves with those whips over the naked and bleeding bodies.

Four of them sang in their own language, while the other four sang in response, as in a litany. Three times they all threw themselves to the ground during their procession, stretching their arms out to the sides, as if crucified. The chanting continued, and whoever was behind them had to be the first to step over them and once lash everyone who lay underneath.

This went on from the first to the last, until each one underwent a complete ritual, up to cropping on the ground. After which they dressed and without removing their caps, together with their whips, retired to their lodging. They say that they repeated this penance every night.

The Catholic Encyclopedia adds details to the description of the frightening movement:

“… The Flagellants have become an organized sect with strict discipline and extravagant demands. They dressed in white robes and robes, each with a red cross, so that in some places they were called “The Brotherhood of the Cross.” Anyone wishing to join the fraternity had to remain in it for thirty-three and a half days, swear obedience to the Masters of the organization and have at least four pence a day with him, make peace with all men, and for married people – present permission from his wife.

The ceremonial of the flagellants was practically the same in the northern cities. Twice a day they slowly moved to the town square or to the main church, took off their shoes, stripped to the waist and lay down in a large circle.

With their posture, they denoted the sin that they hoped to atone for, the murderers lay on their backs, the adulterers – face down, the false witnesses – on their side with three fingers thrust out, etc. First, their “Master”, then solemnly They stood in a circle and whipped themselves, shouting that their blood was mixed with the blood of Christ, and asceticism kept the whole world from destruction. At the end, the “Master” read a letter that an angel allegedly brought from heaven to St. Peter’s Basilica in Rome. It said that Christ was angry with the sad sins of humanity and threatened to destroy the world, but the intercession of the Blessed Virgin allows everyone who joins the brotherhood to be saved for thirty-three and a half days. The reading of the “letter”, along with the emotional shock caused by the public repentance of the flagellants, caused great excitement among the population.

Once again, these people expected the others to be honored for keeping the world from collapse. Their sacrifice was an act of kindness towards the rest of humanity, it is not clear how it occurred to people in general to show black ingratitude! Worse, the more people continued to live in revelry and fun, the more the flagellants had to cause themselves suffering. Because of this, they felt and expressed disapproval for anyone who refused to join their cause.

If you do not see parallels here with what is happening around, then for the last seven months you have not paid attention to the situation in the world at all. Consider, for example, the incredible media hatred of the Trump rally. This also explains why the quarantine officials supported the BLM protests, but condemned the lockdown protests. The former are perceived as reckoning for sins, and the latter as calls to persist in evil.

The Catholic Church, which has vast experience in cleansing its ranks of psychotic extremism, has taken a clear position: we face a dangerous heresy. The real epidemic, according to the Church, was not associated with a disease, but with an epidemic of heresy. However, this did not mean anything: the movements grew and continued for hundreds of years, once again proving that if fear and irrationality have taken hold somewhere, then rationality does not return to its positions very soon.

How can this be? We are not religious people of the Middle Ages. Where are the priests of the new flagellants? What sin do we all atone for? There is no need for excess imagination. The priests are data scientists and media stars who have called for and celebrated quarantines for much of 2020. What’s the sin? Again, you don’t need to strain your imagination to continue the analysis: they voted for the wrong presidential candidate.

Perhaps there are inconsistencies in the theoretical part. Perhaps something else is happening. Perhaps, in fact, we are talking about a general loss of the meaning of life, a sense of guilt due to undeserved well-being, as well as the desire of some to turn off the fires of civilization and groan in suffering for as long as it takes to get rid of the stain of filth. In any case, the answer to the question of why everything happens in reality has nothing to do with real science, and this observation will not go anywhere.

In 14th century England, when a crowd of flagellants came to the city, civilians found them entertaining, albeit stupid, and, in general, continued to live their own lives, rejoice and build social welfare. We grant freedom to those who wish to suffer. I urge the rest to return to their own good lives, including participating in real fun.

Note: Harwood Economic Review is published by the American Institute for Economic Research (AIER), a non-profit organization founded in 1933 by Colonel of Engineering Services Edward Harwood. Currently, the AIER is a free-market think tank and is skeptical about at least two main topics of the media mainstream in recent years: climate change and the need to isolate the population in the event of COVID-19 (“lockdown”).

Advertisement. Scroll to continue reading.
In this article:covid lockdowns, flagellants 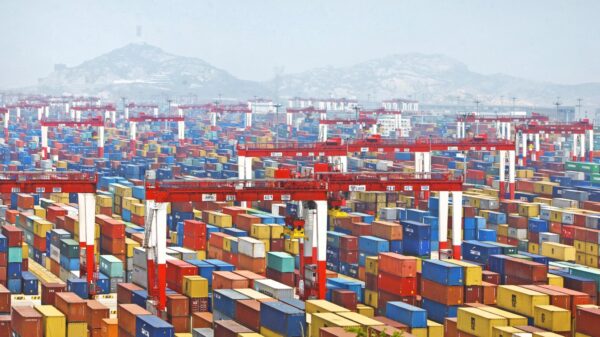 Shanghai’s unparalleled role in world trade means that blocking it could have serious repercussions for the rest of the world, especially if it lasts...