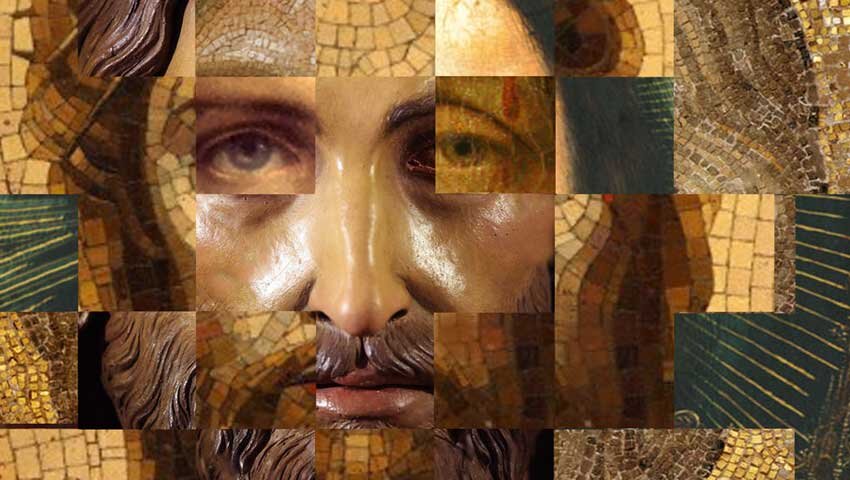 As israel365news.com reports, a huge scandal flares up in Israel around the illegal excavations of the Vatican on the Temple Mount and, possibly, even the Vatican’s attempts to exhume the remains of King David in order to clone the false messiah.

The story begins with the Monastery of the Assumption of the Blessed Virgin Mary, built in 1910 on the top of Mount Zion outside the walls of the Old City, near the Zion Gate. The temple was built by the Latin Patriarchate in Jerusalem on the site that the Catholic Church considers to be the site of the Assumption of the Virgin, on the site of the house of the Apostle John the Theologian, next to the Upper Room of the Last Supper.

A few hundred meters from this abbey there is another Vatican-owned building, the so-called “House of Joseph” and in Israel it has been rumored for many years that there is a secretly constructed tunnel between the two buildings, with a total length of 1970 feet and a width of 5 feet:

Since we are talking about a multi-layered historical monument, which is the entire Temple Mount, no unauthorized digging can be carried out there – this is strictly monitored by the Israel Antiquities Authority (IAA). The Antiquities Authority has denied the existence of any tunnels for years.

However, the Regavim movement joined the case, a social movement created to protect the national lands and resources of Israel. As a result of two years of proceedings, the officials admitted that, indeed, the Vatican has some kind of tunnel.

Now, a scandal arises around the secret construction of this tunnel, primarily because the Vatican’s construction was carried out illegally and the Antiquities Authority was silent on the topic. But this is only the pinnacle of the scandal. Commenting on the situation, one of the famous rabbis says:

“We don’t know what they took when they dug the tunnel. We don’t even know why they dug it up. Why would they spend so much money to dig a tunnel when they can just walk down the street for two minutes? It is very strange that they are digging a tunnel, and it is very strange that no one wants to talk about it. Jews would never have dared to dig a tunnel under Mount Zion. How could the Church dare to do such a thing?”

There is nothing to object to this question. Jerusalem is not Anadyr; tunnels are not needed to pass between buildings. In addition, if the tunnel was so necessary, it could have been built in 1939, when the Jews did not have power over their land. Why was it necessary to delay the construction for so long? Meanwhile, along the route of the tunnel (and only the proven part of it!), there are underground rooms with ancient artifacts, in particular the traditional entrance to the tomb of King David.

This is very strange and does not look like construction, but illegal excavations. For what purpose though? Iisrael365news.com writes about it:

“The spiritual leader of the Yanar Institute in Jerusalem, Rabbi Daniel Hazor, does not believe in fairy tales about important construction. According to Rabbi Hazor, this tunnel is a Vatican facility for the exhumation of the remains of King David, who they claim was buried on Mount Zion. Since the church is Catholic, the rabbi claims that they are acting at the direction of the Vatican. Rabbi Hazor adds that this is part of the Vatican’s plan to collect DNA from King David’s body and use his DNA to “recreate” the Messiah in an attempt to trick the world into believing that the Messiah has come.”

At first glance, the theory is, of course, quite unrealistic. The tunnel was dug, as they say, 12 years ago, but nobody knows for sure, especially since the existence of the tunnel has always been denied.

The first cloning was carried out in 1996, but the experiment was official. In fact, as insiders say, the military and secret societies were engaged in human cloning back in the early 1970s, so maybe a tunnel was built somewhere in those days. 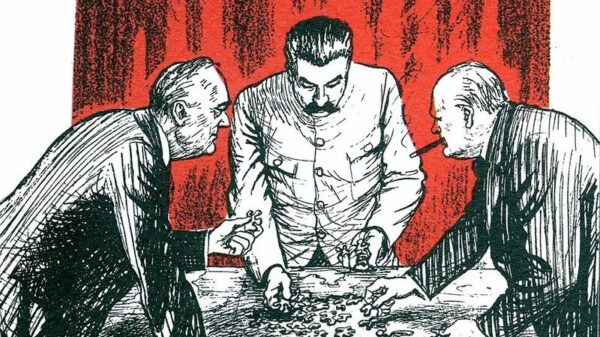