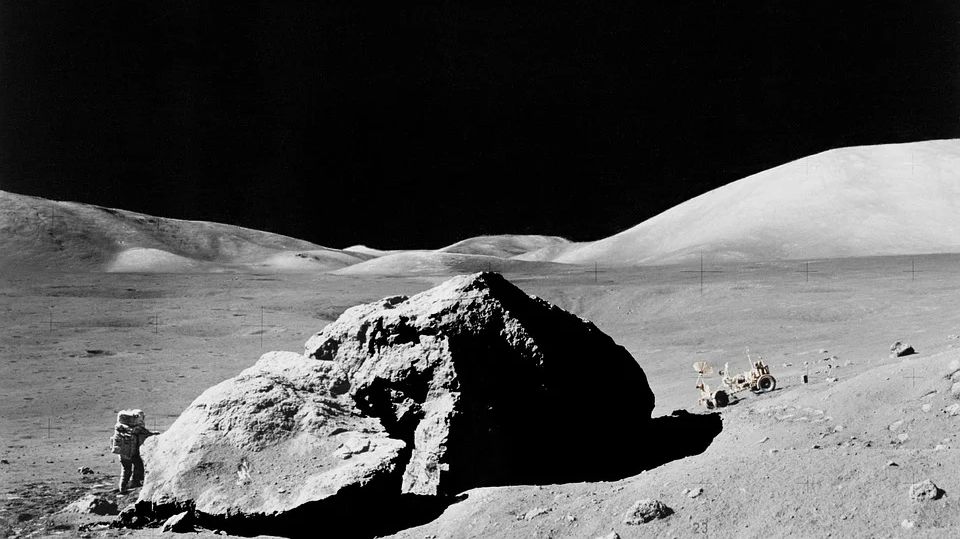 Researchers believe that the moon is the ideal place to store samples of each of the 6.7 million terrestrial species.

A team of researchers is proposing to create a “Noah’s Ark” on the moon, which will store millions of samples of seeds, spores, sperm and eggs as reported by New Atlas.

Extinctions are happening on Earth at such an alarming rate that some scientists are suggesting that humanity is approaching the sixth mass extinction on Earth. Since human activities are the main cause of extinction, humans must try to prevent it.

One way is to collect and store specimens of the species in doomsday-proof repositories such as the Global Seed Vault in Svalbard. Located in the Arctic, this seed bank is home to nearly a million samples of important food crops from around the world that must be preserved in case of disaster. So-called “frozen zoos” perform a similar function for animals, storing their sperm, eggs, embryos, DNA or tissue samples.

The problem with such repositories is that they may not be as reliable as we would like. In 2016, water from melting permafrost seeped into a seed storage facility in Svalbard, demonstrating its vulnerability to the effects of climate change. Unfortunately, over time, there will be very few truly safe places on Earth.

Following this logic, the safest place to place storage facilities is outside of Earth. This is the new idea for a lunar ark that was put forward by researchers at the University of Arizona.

In many ways, the Moon is an ideal place for this kind of object because it is very cold there. The moon is tectonically stable, with no weather or water to threaten the repository. Also, there are no animals and people on the moon that could disturb the storage facilities.

The team believes the lunar ark could be built inside lava tubes that were recently discovered just below the lunar surface. Elevator shafts can go down into the room, where samples will be stored in cryogenic storage units, cooling seeds to -180 ° C and animal cages to -196 ° C. The entire system can be powered by solar panels on the surface.

One of the biggest hurdles to building storage on the moon is shipping. When launching rockets, weight is of the essence, and a project of this magnitude involves the delivery of huge loads. Scientists argue that the task is still doable.

Researchers estimate that it will take about 250 launches to transport 50 samples of each of the 6.7 million species on Earth.

In this article:Mass Extinction, moon