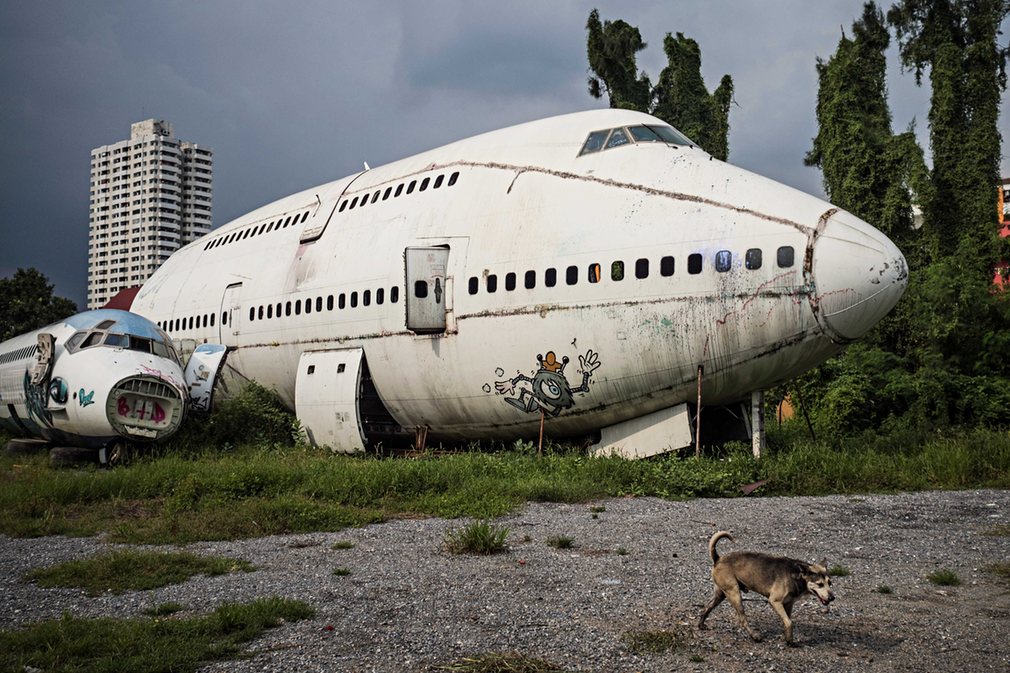 With the onset of the COVID-19 pandemic and the introduction of various lockdowns and restrictions, the heavily affected airlines, whose planes were also muzzled and quarantined -wait for better times:

Then the restrictions were gradually lifted, flights resumed, but the airlines faced other problems, the first of which was the high magnitude increase in cases of inappropriate behavior of people at the airports.

The next discovery of the scientific community was the so-called “traveler’s thrombosis” – a situation when people who occupy the same position for a long time begin to have problems with blood clotting. As it turned out, after vaccination in some people, clotting was disrupted and there was talk that they would not be allowed to fly.

“In Europe, they are already discussing the possibility of limiting air travel to those who have been vaccinated. The fact is that coronavirus vaccines affect the function that is associated with blood clotting. In this regard, the risk of thrombosis increases. During a flight by air, people are not in the most comfortable position for a long time, and this aggravates the situation,” the source writes.

And now a new and even bigger problem arises: in just one week, British Airways lost three pilots who died after vaccinations and the company is now in crisis negotiations with the UK government about whether their vaccinated pilots should be allowed to fly:

Since airline pilots are representatives of a profession that is a priority in all vaccination plans, then, presumably, British Airways and other companies received injections, and if they did not receive them, they will receive them soon. And now the question arises: if vaccination becomes a contraindication to flying an airplane, then who will fly them?

Meanwhile, Flightradar24, citing a profile radio for pilots, reports that Airbus and Cathay Pacific (a Hong Kong airline) are working on modifications to the A350, after which one pilot will fly each plane:

Consequently, we are talking about a total shortage of pilots, which, according to airline planners, will only grow.

Besides these pilots, there are also military pilots, who were also obliged to receive vaccine injections in the first place.

Finally, there are still serious professions associated with both stress and contact with people – bus drivers, subway and other railway drivers. If the subway driver feels bad on the way, the state of emergency will end much worse than in a plane crash.

In general, because of the pandemic, another problem looms for the aviation industry, which risks leaving people without aviation at all. What else will have to be abandoned so that WHO doctors calm down is still unclear.

In this article:aviation, Covid-19 pandemic