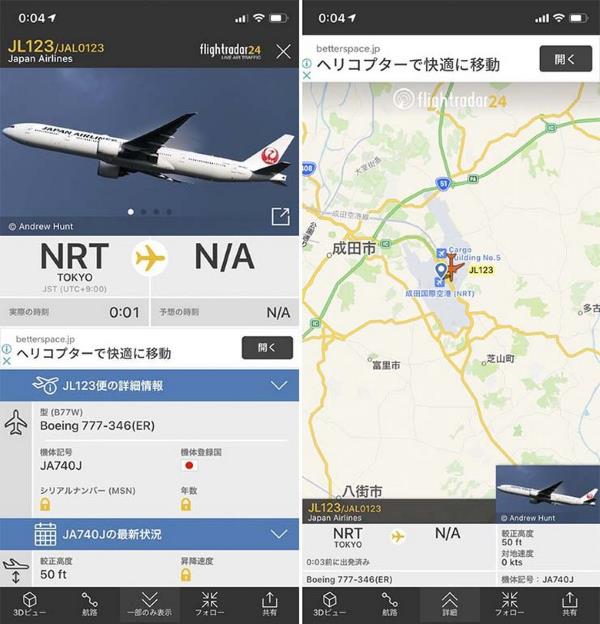 A Japanese passenger plane, Japan Airlines Flight JL123, crashed on August 12, 1985. It is by far the statistically deadliest incident in air crash history. On that unfortunate day, 520 people died, miraculously, only four survived.

In Japan itself, they not only remember this national disaster, but annually commemorate those whose lives were cut short as a result of that accident. Such a commemoration this year was especially symbolic, because from 13 to 16 August the country celebrated the traditional holiday of remembrance of all the dead – Obon.

And then, a few days before this holiday, something incredible suddenly happens: on the website of air traffic controllers Flightradar24, Twitter user @ m3600 accidentally saw the plane of flight JL123, which was approaching Narita airport.

According to News JAPAN, the fact that a ghost plane appeared on air traffic controllers’ radars quickly spread across social media and shook the Japanese public. The management of Japan Airlin soon issued an official statement that the airline employee had confused the numbers when dialing the flight, but in fact, flight JL712 landed at Narita airport at that time. Whether this calmed the Japanese public is unknown, but social networks immediately recalled the mythical plane of Eastern Airlines Flight 401, which crashed on December 29, 1972 in Florida.

The fact is that several years after this accident, the ghosts of the dead crew commander Robert Loft and flight engineer Donald Repo appeared on passenger planes and helped prevent new plane crashes. This story became so famous that it is still remembered in many countries of the world, including Japan.

Not surprisingly, many residents of the Land of the Rising Sun felt that there was nothing surprising about the ghost plane of flight JL123. But the majority of the Japanese were skeptical about the statement of the management of Japan Airlin, because the techies immediately laughed at the idea of ​​officials about the dispatcher, considering it even more mystical than the ghost plane. 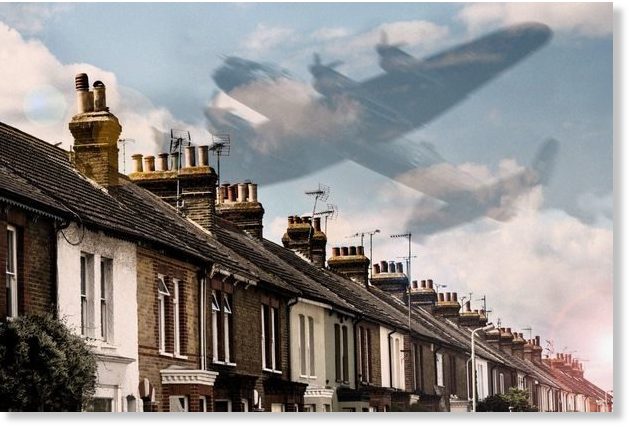 Christopher Harper and Nick Reid Derby Telegraph Separate reports of a mysterious ghost plane have emerged in Derbyshire where witnesses have seen a dark,...