Are trips possible in time? The answer is yes. At first glance, an affirmation of such caliber can sound fanciful if we take into account our parameters of reality. 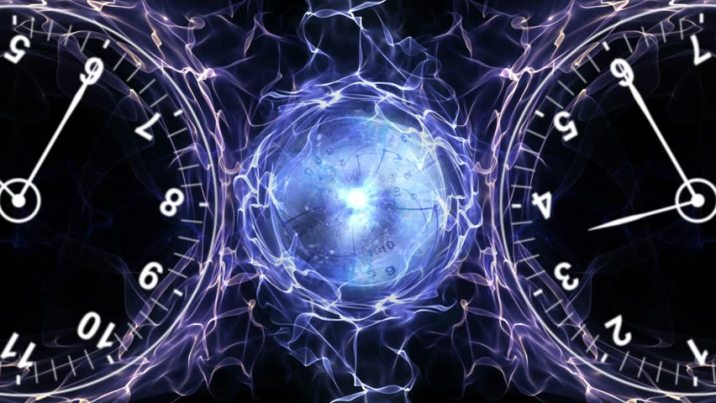 Since always, in school, it has been explained that “time” is linear; that is to say: it has past, present and future. However, analyzing the testimony of many people who have suffered space-time anomalies, it could be said that time behaves in an incompressible way for our daily logic: “without any apparent reason, because a temporary vortex intervenes, we can find ourselves in an unexpected future or contemplating moments and places of the past “.

This, without a doubt, is what we might think when observing cases like that of a pilot, surnamed Davies, who in 1992 took off from a private airfield in Chester, England, piloting a simple Cessna plane. His goal was to get to Speke airport in Liverpool, but something was waiting for him on his flight …

All the indicators clearly marked the levels of the plane. The sky, calm. The sounds of the plane with its unique tones and that unique rattle when you fly in a small artifact. The clouds on the horizon. Davies passes by the Stamford Bridge area at this moment and realizes something strange.

He observed on the surface there were cars the size of ants traveling on roads M53 and M56, and it was a real surprise: those roads have disappeared. Can not be. Perhaps, as the protagonists of these events always think, they are the ones who are wrong. But Davies checks his scorecard and there is no error. It’s in Stamford Bridge because of the coordinates and its geolocation, sure. But there is no sign of those roads.

Looking down, the pilot, totally intrigued, descends his plane to take a look at the area. He wants to see it better. What you see is unfamiliar. His heart at that moment almost jumps through the air. It looks like a military squadron. The binoculars! Where are they? 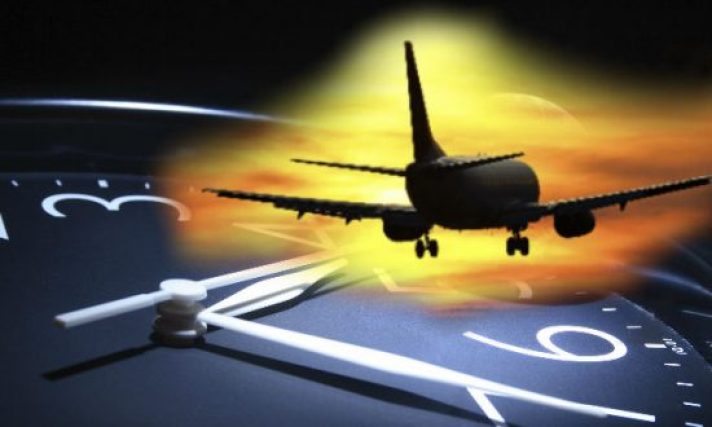 Davies looks for the binoculars of 10 x 50 increases in his small cabin to catch more details. There is nothing, it is all fields and low houses when there should be a city and roads. Just saw the lawn, an old road and that squadron. He focuses on them making a pass with his airplane. It seems that they are organized like the Roman militias. On his right, there were constructions similar to the villas of the empire of Julius Caesar.

A thick and low fog seems to envelop the whole environment little by little and begins to cover the visibility of the pilot, who can no longer see all that manners scene of the empire that came from Egypt to Great Britain. That strange vapor had formed very quickly, as artificially, and began to engulf the plane …

When Davies leaves the haze behind, he sees the A548 motorway, the gray buildings and the tiny cars. Everything had returned to normal after encountering a fold of space and time, with an amazing journey towards the era of the Breton-Roman battles. I could not believe it, so he decides to fly over the M56 road again and he does it in circles to see it better but he does not observe anything strange this time.

Nervous about what happened, he lands and quickly calls different prefectures of the Cheshire City Hall to find out if at that moment there is some kind of cinematographic filming of some roman peplum. But nothing. And that call was absurd in itself because the roads should have been there during his experience. And he could only see the field for hundreds of kilometers around.

The protagonist was convinced that he had flown over a British area occupied by the Roman Empire thousands of years ago and the truth is that it was not the first that something like this happened to him over the skies of Chesire.

A renowned helicopter pilot with military training assured in the same year that he lost communication with the control tower on another flight on the same route. The details were left for him, since he never specified what he saw. He was afraid that it would happen to him like the flight officer Brian Holding, who on March 7, 1922, took off from the same Chesire airport on a trip to Wales. 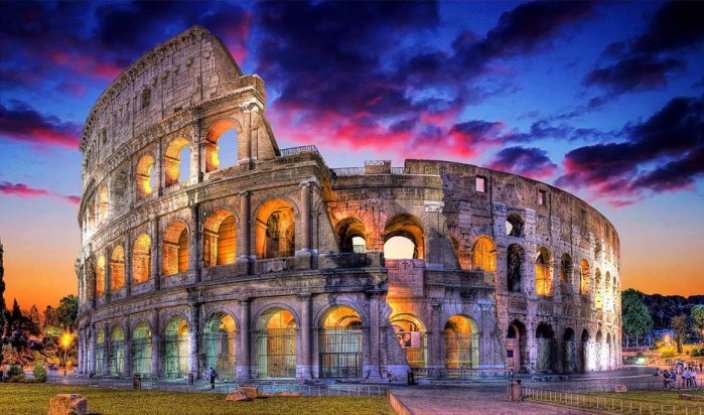 During his return, hundreds of witnesses observed his plane heading towards the airport of Chesire. He never arrived and the remains were never found. The communications were suddenly interrupted and never again received radar echo from the device. The black box was never located. Different UFO sightings were made a few weeks before this incident in the same area, but there was never anything conclusive. An airplane and an entire pilot swallowed by the earth or, in this case, by air.

The most interesting thing that we can see in these cases of Chesire is that, in the first, the pilot’s vision is not complemented by that of the soldiers, who, without doubt, would have been surprised to see a unique “mechanical bird” flying over their heads , which did not happen, as if again we were facing a simulation, or, at least, the witness moved invisibly in the eyes of that Roman squadron.

It is the phenomenon of the vortices in its purest aspect: a single person in a controlled environment, a fog that begins and ends the event and, in between, a high definition vision of a physically impossible environment in 1992.

In the case of the missing flight of Brian Holding, we have a device that never lands, similar to what happened with the famous flight 19 that took off from the base of Fort Lauderdale, Florida, in 1945. The planes appeared again in the fiction in a great scene from the film “Encounters in the Third Phase” by Steven Spielberg (1977).

In reality, both the World War II squadron and Brian Holding’s plane remain in the deepest and most disconcerting abyss of extreme disappearances in the world of aviation. In the case of flight 19, in the famous triangle of Bermuda. In that of Brian Holding, in the area of Chesire, where other pilots reported amazing anomalies.

Could it be possible that this pilot had found a gateway to another time, but not the exit one? The mysteries of the god Chronos, always keeping secrets for men who dare to travel through the heavens …

In this article:featured, time travel, Vortex