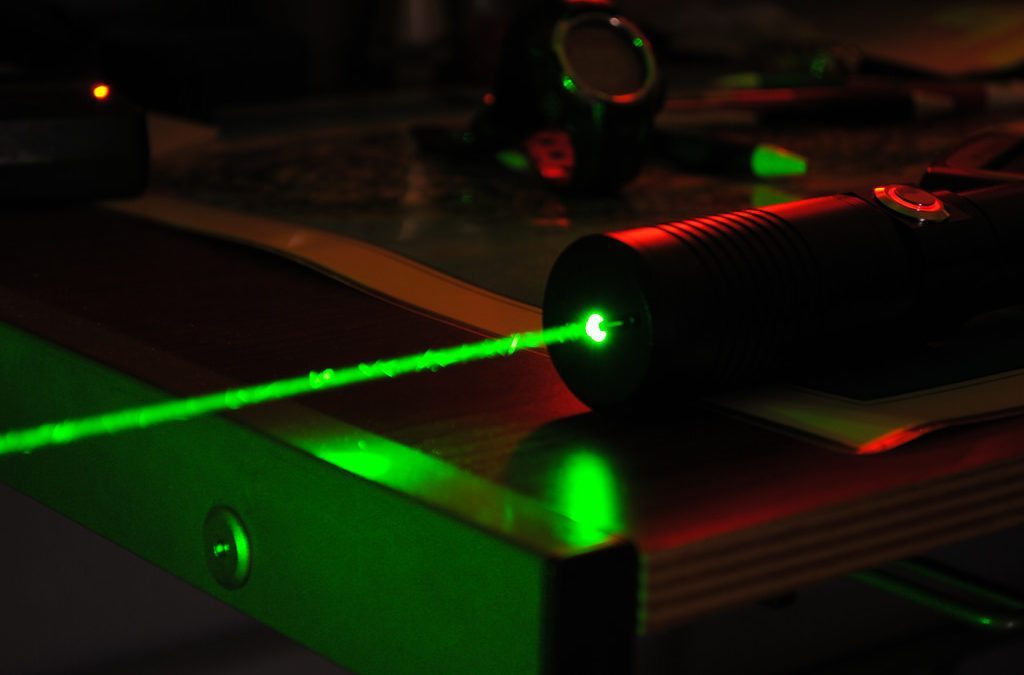 The Pentagon recently tested its new laser, capable of transmitting clear fragments of human language over long distances. The project is part of a military initiative called the Joint Directorate of Non-Lethal Weapons (JNLWP).

To make the light device “talk”, the weapon uses a principle called “laser-induced plasma effect,” which consists of firing incredibly powerful beams to create a plasma ball, and then firing a second laser to swing that plasma, creating sound waves. With enough laser bursts fired at the correct frequencies, plasma vibrations can really mimic human speech.

According to the report published in the Military Times, the use of this directed energy could heat the skin of an objective to extremely uncomfortable levels, but without burning it, as well as emitting confusing noises or giving voice commands in the manner of “Stop or stop us. we will be forced to shoot at you ». All in order to subdue the adversaries without having to kill them.

The creators of the weapon claim that the signal can pass through the glass to be noticeable inside a building, but not yet penetrate other solid barriers, so in its initial stages only this technology would be used to protect static areas.

However, with the correct configuration of the power supply, a similar device could be installed in a small vehicle and used for mobile crowd control or as a tool for patrols.

Although for now, it seems like a science fiction theme, a version of the weapon, ready for military use, could be available in just five years.