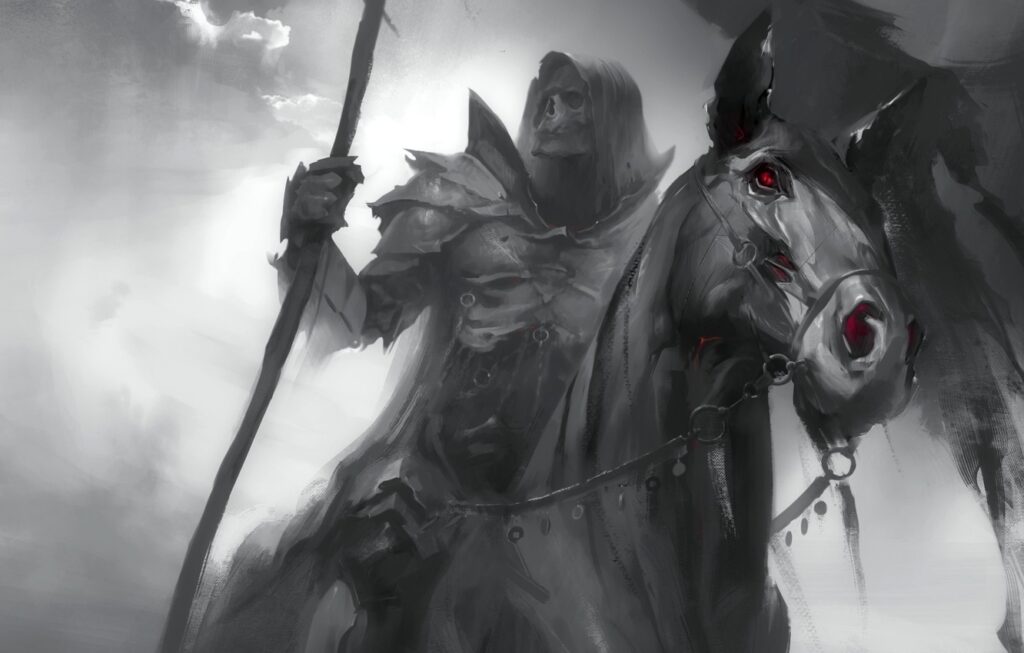 On the 19th of January, the world was shocked by the news: UK cancels the pandemic and the restrictions associated with it! The ill-fated Covid has been downgraded, and instead of “pandemic” it becomes “endemic”, that is, it is proposed to treat it like an ordinary seasonal cold or flu.

The anti-pandemic plan B is again being replaced by plan A, instead of restrictions, isolations, masks and vaccination certificates, they again switch to common sense measures: wash hands, ventilate rooms, do not roam around public places if there are symptoms, but there will not be additional fines and strict measures.

At the same time, the incidence in the country is still high, there is some mortality, although the graph is creeping down. Omicron turned out to be easier than expected.

Formally, this corresponds to the usual behavior of viruses – they weaken in the process of mutation, but become more infectious.

“From next week, the UK will lift the strict restrictions in connection with the COVID-19 pandemic, Prime Minister Boris Johnson announced during a speech in Parliament … In particular, the country will cancel the mandatory presentation of COVID-certificates. It is also planned to cancel the mandatory mask regime in public places and recommendations for working from home. Wearing masks in crowded places will remain a recommendation. Restrictions on visiting nursing homes will also be relaxed. In addition, the Prime Minister said that the government will announce an easing of travel restrictions due to COVID-19 ” in the next few days.”

From January 26, masks, electronic vaccination certificates, remote work are cancelled. In March, it is planned to cancel the mandatory self-isolation for people with a positive test, and as from yesterday, children are allowed to not wear masks in schools. 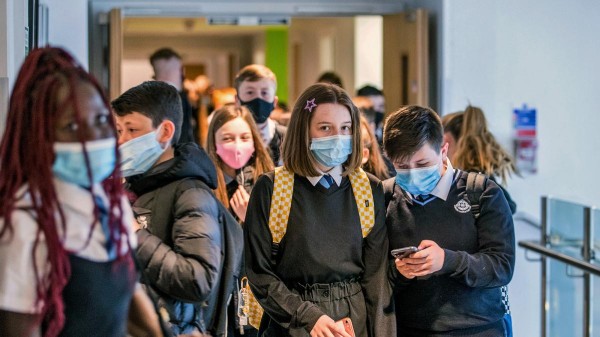 In general, there was some kind of lighter version of the course of the pandemic in UK. Masks were never required on the streets, vaccination was not forced in any way, only strongly recommended. Vaccination passports were not introduced, although they periodically required vaccination certificates at mass events.

The end of the pandemic has been gradual. At first, they did not introduce any restrictions before Christmas, which they used to scare. They were not introduced after the New Year either. Instead, some concessions were made for those entering the country – quarantine hotels were canceled, test conditions were eased. The country has never denied entry to the unvaccinated. In recent weeks, there has been talk of a lack of tests themselves. As a result, PCRs have been replaced by simplified “side stream” tests that you can do yourself. Then the period of self-isolation was shortened from 7 days to 5. And on Wednesday, it was suddenly announced that almost all restrictions were lifted!

The wonderful news from Great Britain is not only important to the British, but has reverberated throughout the corners of the earth.

Despite the fact that in many countries they continue to tighten the screws, introduce fines for refusing to vaccinate, make it mandatory, tighten measures for the unvaccinated, and those who did not receive a booster, at the same time there are hints of an end to the pandemic.

Even WHO raised a voice that omicron should not interfere with air travel and again dissuades children from being vaccinated. Israel calls to learn how to live with covid. Articles appear in the official press about permanent damage to the immune system by vaccines, which was previously unthinkable.

As for Boris Johnson, there are suspicions that with the sudden lifting of restrictions, he is desperately trying to stay in power. After a series of scandals with parties and festivities during the lockdown, as well as participation in the party on the eve of the funeral of Prince Philip, when the whole country was in mourning, Boris’s authority was greatly shaken. The country was outraged by such open hypocrisy and double standards. For slaves – masks and quarantine, for patricians – entertainment events with alcoholic beverages.

Since signals for relaxation are already coming from everywhere, apparently this is not only Johnson’s personal intrigue.

Perhaps the pandemic project began to burst at the seams, bogged down in a pile of insoluble problems: there are too many skeptics and opponents, not all people bought into fear, a significant part of them flatly refuse to be vaccinated. Resistance cannot be broken without violence and coercion, but the authorities, for some reason, are trying to avoid this. The damned principle of voluntariness!

The plan of total digital enslavement remains in force, but the electronic concentration camp will apparently have to be introduced through other projects. For example, through “environmental protection” and “climate control” and in other projects, such as the replacement of gasoline cars with electric ones. In London, drivers are going to be charged per mile by 2024 to encourage them to use cars less often and not pollute the air.

Rejoice too soon? Vaccination has not yet been canceled. This is sacred. In the same UK, they extend the expiration date of an outdated batch of Pfizer vaccines by two weeks so as not to throw out stale goods.

At the top there is an undercover struggle. Conservatives, fellow party members, are going to overthrow Johnson no matter what. Sobyanin Sadiq Khan, the mayor of London, said in defiance of the Prime Minister that masks will still remain in transport. For their absence, they will no longer be fined, but they may drop off or not let them into the transport.

Maybe the rules are changing again

More money was pumped into the pandemic and the subsequent fight against it than all the wars in history combined. And the question here is not in masks and restrictions, but in the consequences of masks and restrictions. So, the US and Europe, giving away freebies and maintaining the appearance of rising stock indices, printed so much money that they doubled or even tripled the money supply, which immediately affected the rise in prices. A bunch of big and small businesses were covered, supply chains were disrupted, some people even went crazy. Well, what was it all about?

Nevertheless, it is too early to relax, but it is possible and necessary to rejoice at least some, albeit a small victory.

We draw attention to the following verses of Revelation:

1 And I saw the Lamb break the first of the seven seals, and I heard one of the four living creatures saying as it were with a voice of thunder, Come and see.

2 I looked, and behold, a white horse, and on it a rider who had a bow, and a crown was given to him; and he went forth victorious, and to conquer.

4 And another horse came out, a red one; and it was given to him that sat on it to take peace from the earth, and that they should kill one another; and a great sword was given to him.

5 And when He opened the third seal, I heard the third beast say, Come and see. I looked, and behold, a black horse, and on it a rider, having a measure in his hand.

7 And when He opened the fourth seal, I heard the voice of the fourth beast, saying, Come and see.
8 And I looked, and behold, a pale horse, and on it was a rider whose name was “death”; and hell followed him; and authority was given unto him over the fourth part of the earth, to kill with the sword, and with famine, and with pestilence, and with the beasts of the earth.

In the synodal translation, for some reason, a crown appears in the first verse, but in the original there is the word Corona and therefore the crown virus most likely was this first rider, the first seal. And, since the pandemic is ending, the creators of the world performance apparently played out this scenario, and now the Second Horseman, that is, war, is next in line, followed by chaos, devastation and famine.

Advertisement. Scroll to continue reading.
In this article:Second Horseman Of The Apocalypse, UK