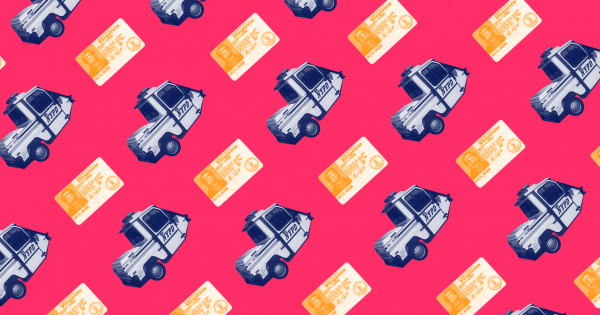 The mystery of a John or Jane Doe is a classic staple of TV mysteries and detective shows the world over. But if New York City’s police force has their way, unidentified persons — living or dead — will be a thing of the past. Completely.

Right now, the only way the NYPD can identify an unknown individual is if they’ve been arrested. But the Wall Street Journal reports that the NYPD’s Real Time Crime Center and Facial Identification Section are seeking access to the state’s database of driver’s licenses, which would expand their facial recognition capabilities to include millions of innocent drivers (along with criminal mugshots).

But, get this: It’s already happening in plenty of places. Georgetown University’s Center on Privacy and Technology discovered in 2016 that at least half of American adults are already searchable by license photos, as 26 states allow cops to search motor vehicle registries for matches. They also found that 16 states allow the FBI to do it, too.

That doesn’t make it any less unsettling, of course. After all, other places where facial recognition’s widely used (see: China) don’t exactly have spotless reputations for protecting civil rights. But how bad would it actually be if cops could identify anyone they wanted, at any time, anywhere in the world?

Despite the Black Mirror-esque nature of the proposition here, there are potentially positive upshots to all this. Besides the obvious benefit of identifying suspects in active investigations, this could:

The Bad, Ugly, and Downright Dystopian

Of course, it wouldn’t shock you to learn that the privacy implications of widespread facial recognition in policing are enormous.

As the Georgetown report points out, identifying the flaws of this technology isn’t necessary a play to stop it. Law enforcement who want to use facial recognition ostensibly have good intentions, and regulators could step in to make sure this technology is used in compliance with regulations and laws; for example, to protect against potential false matches, the FBI only uses facial recognition for investigative leads, not as evidence in a prosecution.

Just like legislation had to be written to keep police from wiretapping when phones became a pedestrian household technology, facial recognition desperately needs guidelines and precedent set to prevent it from becoming part of a full-throttle dystopian law enforcement abuse in the future too — lest your face become a (literally) unwarranted legal liability.

In this article:Facial recognition, NYPD 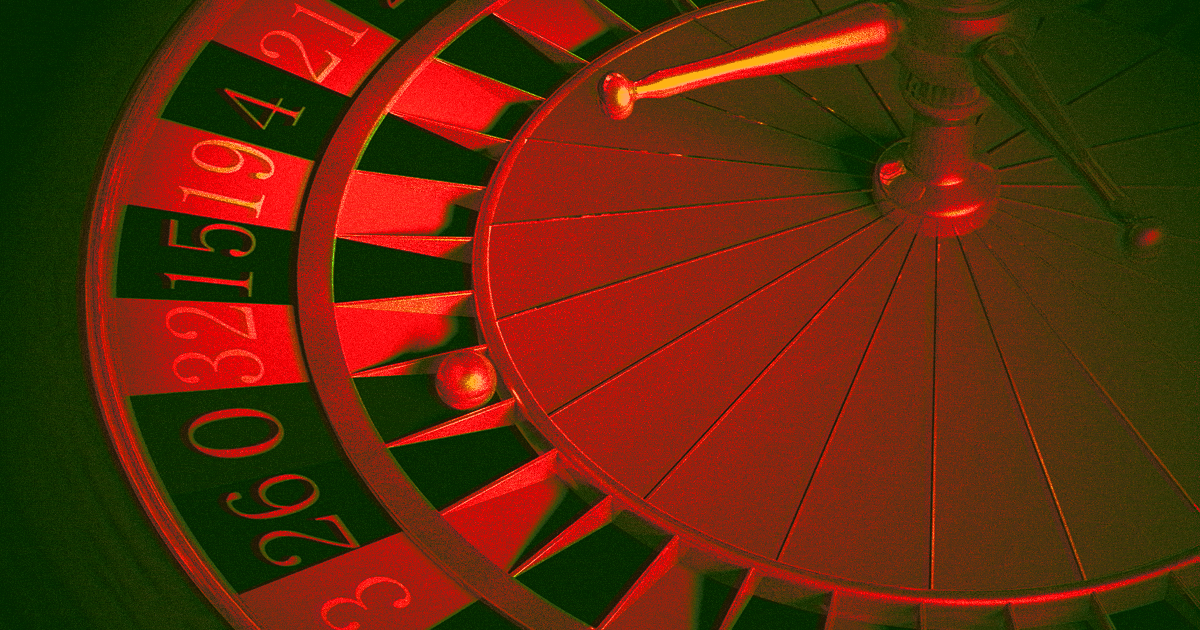 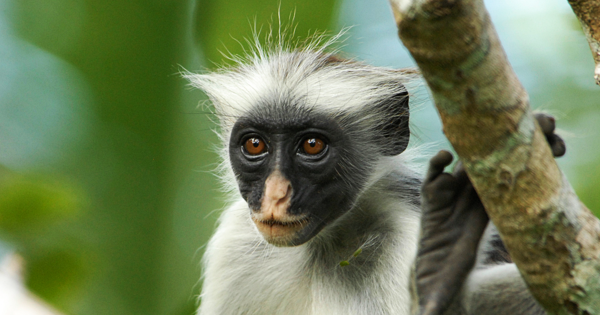