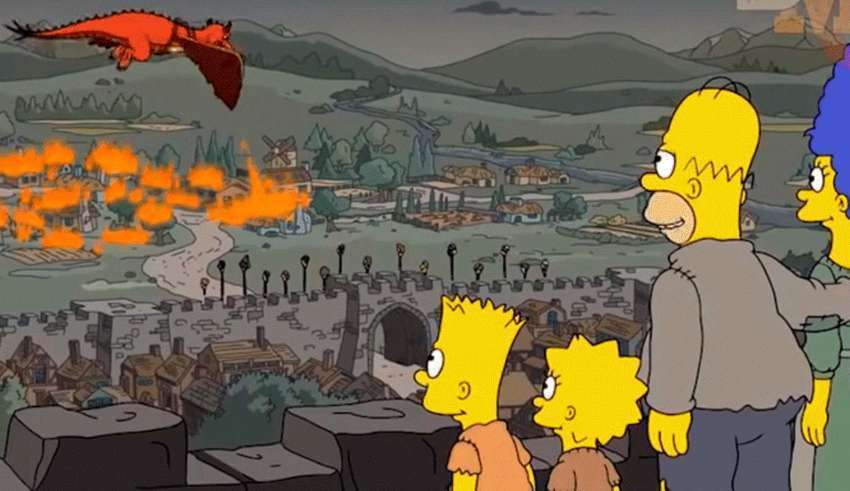 A few days after September 11, rumors began to rise that action movie star Jackie Chan was going to shoot a movie called “Nosebleed,” which involved a terrorist plot to hit a plane at the Statue of Liberty or the World Trade Center. Interestingly, the project was confirmed, but the producers decided to cancel it. But the plot of the film was real and made people wonder: How did the writers know this could happen? Did they predict terrorist attacks? It turns out that there is a whole theory about the power of the media to predict and prepare for the future. It is called “predictive programming” and encompasses not only terrorist attacks, but also new technologies and the existence of extraterrestrials.

Coined by the conspirator Alan Watt, predictive programming is the theory that ideas, situations and new technologies are carefully written in movies, television programs and books for the general population to accept social changes. Examples include the pilot episode of “The Lone Gunmen” , where a hijacked plane crashes into the World Trade Center as a false flag attack ; “The dark knight: the legend is reborn”, which shows a map of Gotham where one of the places marked is Sandy Hook, where the massacre of the Primary School occurred; and an episode of “Family Guy”in which Peter Griffin leads through the Boston marathon, broadcast only a few months before the Boston Marathon attack in 2013. But as popularly said, if it does not predict “The Simpsons” then it will not happen. And they have done it again, this time with “Game of Thrones”.

The fans of Game Of Thrones were shocked last Sunday night when Daenerys Targaryen and her dragon unexpectedly set King’s Landing on fire, killing thousands of innocent men, women and children. But while viewers enjoyed the images, it seems that the scene was predicted two years ago , in a completely different series.

The followers of the animated series “The Simpsons” will remember their characters paying homage to Game of Thrones in a parody of 2017 entitled ‘The Serfsons’. The episode moved the spectators to a completely different environment, to the medieval Springfield, where Homer, Marge, Bart, Lisa and Maggie were part of the universe of Games of Thrones. But after watching Daenerys incinerate King’s Landing in their pursuit of the Iron Throne, fans were struck by the strange resemblance to a scene from The Serfsons , in which the family cheerfully watches as a marauding dragon reduces Springfield to ashes.

After this “coincidence” , there were many users on social networks who returned to show their surprise with the new prediction fulfilled. However, this is not the first time it is not the first time that The Simpsons predict the future in a really disturbing way. And they not only predicted the presidency of Donald Trump, the Ebola crisis and the winner of a Nobel Prize. In 2018 he also foreshadowed a cosmological link between physicists Stephen Hawking and Albert Einstein, almost two decades before Hawking died the day his German counterpart was born.

It happened in an episode aired in 1999, entitled “Saved the brain of Lisa (They Saved Lisa’s Brain in the English version)”, starring Stephen Hawking, as a tribute to his death. The Simpsons also predicted the Arab Spring, the FIFA soccer scandal, the Greek economic crisis and the discovery of the Higgs Boson particle. But without a doubt, the most surprising prediction was that Donald Trump would become president of the United States.

It is clear that at first this may seem simple coincidences, even funny, but the reality is quite another. Predictive programming demonstrates how the entire agenda of the elite is hidden by its references in the popular media before it happens. And when the event occurs, people accept it, without offering resistance or opposition.

What would happen if everything that happens daily was programmed years in advance? Is it possible that the games and movies you see hide information about our future?

Advertisement. Scroll to continue reading.
In this article:Game of Thrones, Simpsons predictions