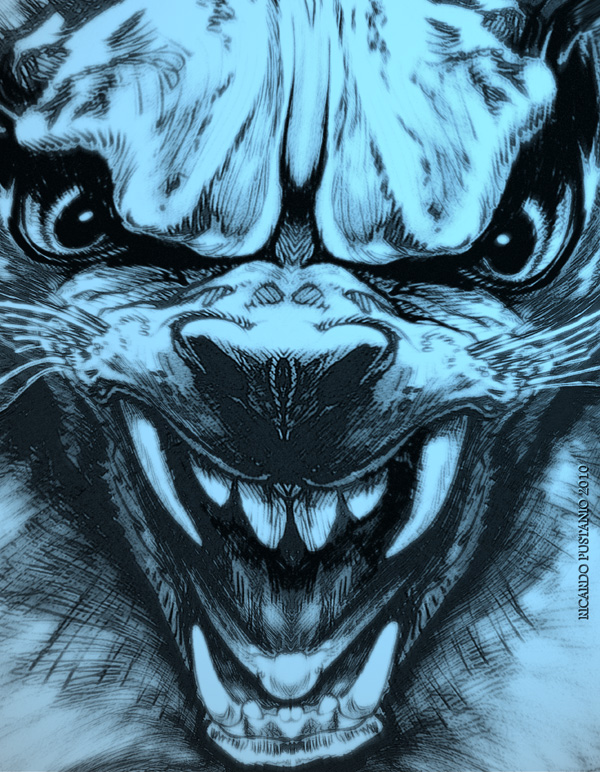 Where did the European werewolf come from and why did this particular mythology become so powerful that we’re still telling stories about it today?

In a fascinating talk recorded at Skepticon 5 last month, Deborah Hyde discusses the history of lycanthropy and its various roles in European society. Lycanthropy was more than one thing, Hyde explains. It functioned as a legitimate medical diagnosis — usually denoting some kind of psychotic break. It served as a placeholder to explain anything particularly horrific — like the case of a French serial killer. And, probably most importantly, lycanthropy went hand-in-hand with witchcraft as part of the Inquisition.

Hyde is the editor of The Skeptic magazine and she blogs about the cultural history of belief in the supernatural. As part of this talk, she’s tracked down cases of werewolf trials in the 16th and 17th centuries and attempted to understand why people were charged with lycanthropy, what connected those cases to one another, and the role the trials played in the history of religious liberty. Great stuff!