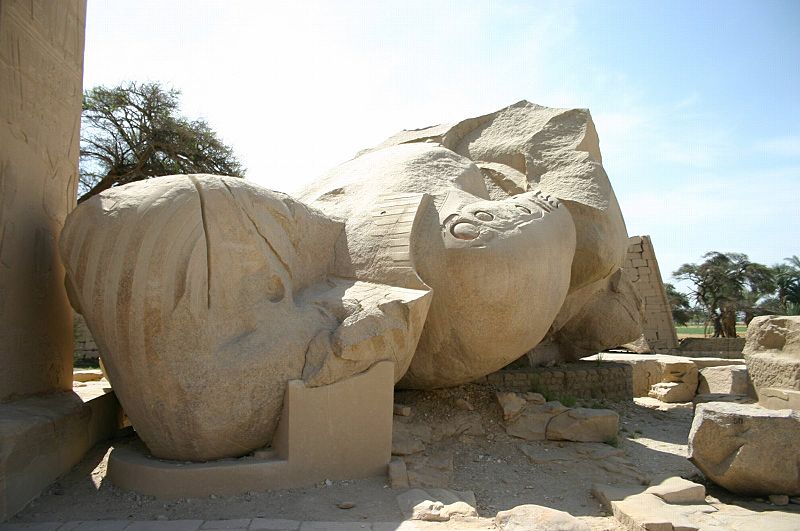 Clive Hamilton in his “Requiem for a Species: Why We Resist the Truth About Climate Change” describes a dark relief that comes from accepting that “catastrophic climate change is virtually certain.” This obliteration of “false hopes,” he says, requires an intellectual knowledge and an emotional knowledge. The first is attainable. The second, because it means that those we love, including our children, are almost certainly doomed to insecurity, misery and suffering within a few decades, if not a few years, is much harder to acquire. To emotionally accept impending disaster, to attain the gut-level understanding that the power elite will not respond rationally to the devastation of the ecosystem, is as difficult to accept as our own mortality. The most daunting existential struggle of our time is to ingest this awful truth—intellectually and emotionally—and continue to resist the forces that are destroying us.

The human species, led by white Europeans and Euro-Americans, has been on a 500-year-long planetwide rampage of conquering, plundering, looting, exploiting and polluting the Earth—as well as killing the indigenous communities that stood in the way. But the game is up. The technical and scientific forces that created a life of unparalleled luxury—as well as unrivaled military and economic power—for the industrial elites are the forces that now doom us. The mania for ceaseless economic expansion and exploitation has become a curse, a death sentence. But even as our economic and environmental systems unravel, after the hottest year in the contiguous 48 states since record keeping began 107 years ago, we lack the emotional and intellectual creativity to shut down the engine of global capitalism. We have bound ourselves to a doomsday machine that grinds forward, as the draft report of the National Climate Assessment and Development Advisory Committee illustrates.

Complex civilizations have a bad habit of destroying themselves. Anthropologists including Joseph Tainter in “The Collapse of Complex Societies,” Charles L. Redman in “Human Impact on Ancient Environments” and Ronald Wright in “A Short History of Progress”have laid out the familiar patterns that lead to systems breakdown. The difference this time is that when we go down the whole planet will go with us. There will, with this final collapse, be no new lands left to exploit, no new civilizations to conquer, no new peoples to subjugate. The long struggle between the human species and the Earth will conclude with the remnants of the human species learning a painful lesson about unrestrained greed and self-worship.

“There is a pattern in the past of civilization after civilization wearing out its welcome from nature, overexploiting its environment, overexpanding, overpopulating,” Wright said when I reached him by phone at his home in British Columbia, Canada. “They tend to collapse quite soon after they reach their period of greatest magnificence and prosperity. That pattern holds good for a lot of societies, among them the Romans, the ancient Maya and the Sumerians of what is now southern Iraq. There are many other examples, including smaller-scale societies such as Easter Island. The very things that cause societies to prosper in the short run, especially new ways to exploit the environment such as the invention of irrigation, lead to disaster in the long run because of unforeseen complications. This is what I called in ‘A Short History of Progress’ the ‘progress trap.’ We have set in motion an industrial machine of such complexity and such dependence on expansion that we do not know how to make do with less or move to a steady state in terms of our demands on nature. We have failed to control human numbers. They have tripled in my lifetime. And the problem is made much worse by the widening gap between rich and poor, the upward concentration of wealth, which ensures there can never be enough to go around. The number of people in dire poverty today—about 2 billion—is greater than the world’s entire population in the early 1900s. That’s not progress.”

In this article:Civilization, climate change, progress