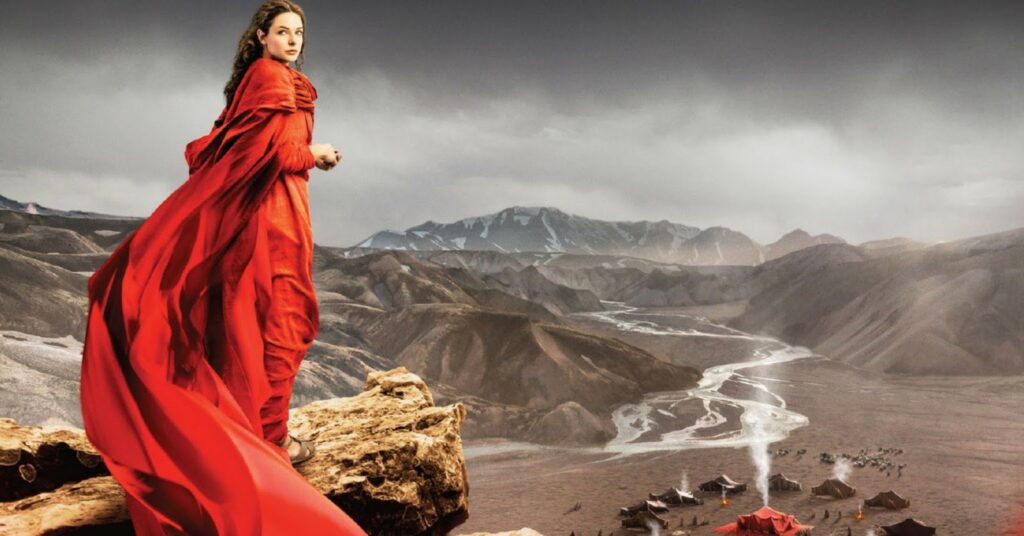 There is a very great temptation to see in the apocalyptic Babylon or the Whore of Babylon in the image of some modern state. These ideas arise especially strongly when the policies driving globalization have a significant impact on the governments of many countries of the world. Against this background, it is not surprising to hear about the Babylon of modern times, and such an idea comes from the inhabitants of nearly all continents.

On the face of it, everything seems to fit together. Aggressive politics, power, wealth add fuel to the fire and at times, it seems, here it is Babylon in all its terrible beauty.

In general, reflecting on this topic, we discovered one characteristic thing – in almost every generation or era, a certain hegemon was conceived under Babylon. By Babylon was understood ancient Rome, in the Christian era, the reformer fathers considered the Catholic Church as having signs of a Babylonian harlot. In the industrial era, Babylon meant London, well, the Protestants declared the fallen churches, this is especially true for the Jehovah’s Witnesses.

What should we do, living in the epicenter of the twenty-first century, how to deal with this difficult question? Attempts to identify Babylon from the pages of the book of Revelation have been made since the dawn of Christianity, when the Church Fathers offered different views. Today, not a single theologian can say with certainty what is actually hidden under this ancient and mysterious symbol. The main one today is the idea that Babylon means todays values, and some argue about a world hostile to God.

All these views have a certain meaning and it would not be entirely correct to reject them.

When we read the biblical text, we may be surprised to find that the secret of Babylon has been revealed. The angel directly told the apostle John:

“And the angel said to me: Why are you amazed? I will tell you the secret of this woman and the beast that bears her, which has seven heads and ten horns.” (Rev. 17:7)

The mystery of Babylon, with some reservations, is fully presented in the 17th chapter of the book of Revelation. However, it is necessary to have wisdom and intelligence in order to clarify all aspects of the matter.

We, like the prophet Daniel, would like to know more, a more precise meaning of the difficult to decipher images and texts of this chapter.

One detail, once eluding the eyes, draws attention to itself. Here she is.

“And he led me in the spirit into the wilderness; and I saw a woman sitting on a scarlet beast, full of names of blasphemy, with seven heads and ten horns.” (Rev. 17:3)

But in this text lies a very remarkable idea.

“The seven heads are the seven mountains on which the woman sits, and the seven kings, of which five have fallen, one is, and the other has not yet come, and when he comes, he will not be long. And the beast that was and is not, is the eighth and from among the seven, and will go to destruction.” (Rev 17:9-11)

The harlot sits on the beast, on seven mountains, seven kings. Moreover, these kings fall, disappear, someone has not yet appeared on the arena of history, but the harlot continues to sit and rule. The beast was, is not, and will appear, but the harlot sits on it with a cup, revels in her beauty and intoxicates all nations with the wine of fornication.

Doesn’t this longevity seem strange? Babylon is by nature quite tenacious, has continuity and successfully adapts to any situation.

“And the ten horns that you saw on the beast, these will hate the harlot, and will make her desolate and naked, and will eat her flesh, and will burn her with fire.” (Rev. 17:16)

The literal Babylon, being captured by the Persians, was the capital of both the Persian kings and, later, the Greek ones. The gradual desolation of Babylon took place over a very long time and finally came already in our era, approximately in the third century, in the Christian era.

Today we will not find such a city on the world map, it simply does not exist. But ten kings exist. The ten kings are well-known characters, they originate in the book of the prophet Daniel. There they appear on the ruins of the Roman Empire and eventually represent the European countries in their present form. It doesn’t have to be exactly ten, there are many more countries, that’s not the point. But one important aspect attracts our attention – ten kings will one day overthrow the power of the harlot, reject her claims with disgust and choose another ruler for themselves.

The main current events of world history take place on a patch of the European part of the continent called Eurasia. The main empires, having begun their growth in the Middle East, gradually moved to the European part. It was about this time that Daniel spoke, remember the phrase “in the days of those kingdoms, the God of heaven will raise up a kingdom that will never be destroyed.”

Something tells us that the events that have completely captured our attention, taking place in Europe, will not be in vain for the world community, something apocalyptic is happening before our eyes. And one can only guess what role Babylon plays here?

Biblical prophecies become fully understood at the moment of their full fulfillment, let us wait patiently.

Advertisement. Scroll to continue reading.
In this article:book of Daniel, globalization 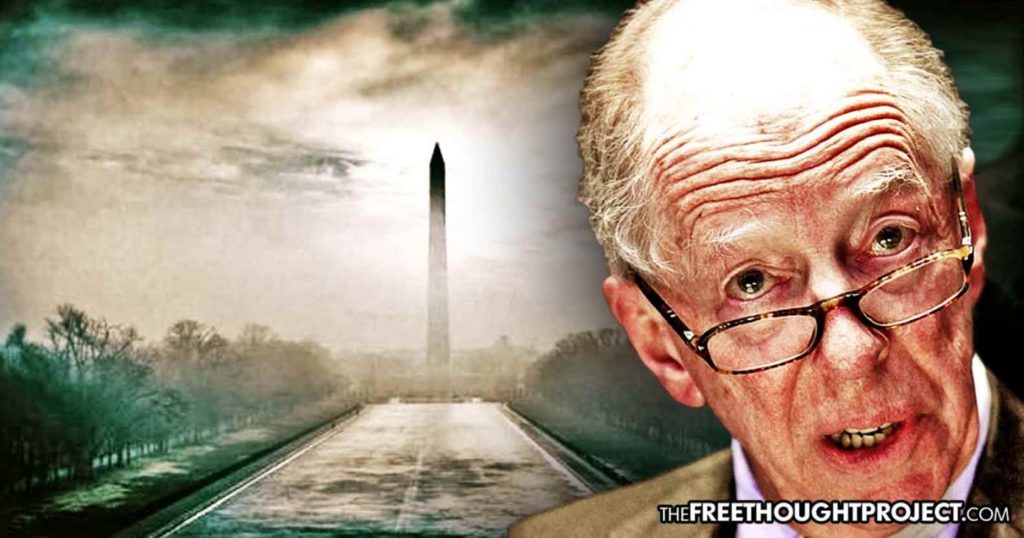 Over the past three years, an unexpected voice of caution has emerged from one of the most legendary families in finance: Lord Jacob Rothschild....