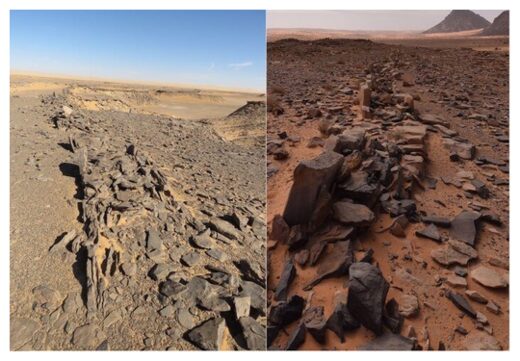 In the north of the Arabian Peninsula, on the border with the Nefud Desert, archaeologists have recently uncovered huge stone monuments that are 7,000 years old.

The mustatil structures, shaped like long rectangles, are a mystery, but new evidence suggests that they may have been used for ritual or social purposes.

The Mustatils are among the earliest forms of large-scale stone structures, thousands of years prior to the pyramids of Giza.

Hundreds of these structures have been identified, and archaeologists believe they are in some way related to an increase in territoriality as the once lush region gave way to an arid desert.

The discovery of the Mustatils was first documented in 2017 using satellite photography that showed the scale and number of these mysterious structures in the Harrat Khaybar desert lava field in Saudi Arabia.

Called “gates” for their appearance from the air, they have been described as “two short, thick lines of a pile of stones, roughly parallel, connected by two or more, much longer and thinner walls.”

Now a similar study has been carried out by a group of archaeologists led by Hugh Grokatt of the Max Planck Institute for Chemical Ecology in Germany. By studying satellite images of the southern edge of the Nefud Desert, they found 104 new mustatila. Then they drove to the site and studied them carefully.

Like the mustatils of Harrat Khaybar, the mustatils of the Nefud Desert consist of two short, thick platforms connected by low walls of much greater length, reaching over 600 meters, but never exceeding half a meter.

Similar construction methods can be seen in several mustatils: vertical stones were placed vertically in the ground to form the basic shape of the wall, and stones were stacked to fill the gap between them. Charcoal was discovered in one structure, dated back to 7,000 years ago.

At that time, the Sahara and the Arabian Peninsula received much more rainfall than they do today, and they were much greener and more lush.

But on the Arabian Peninsula, this period did not last long. Recent research indicates that the grasslands reached their peak of expansion around 8,000 years ago, after which the area dried up very quickly.

What the mustatils were actually used for and why there are so many of them is difficult to say. But the researchers believe that increased competition for resources and territory after aridity may have played a role.

Careful examination revealed that there were no holes in the long walls of the buildings, and there was a curious lack of archaeological artifacts such as stone tools in and around them. The researchers believe this suggests that the mustatils were unlikely to be utilitarian, used to store water or feed livestock, for example.

Their searches have uncovered accumulations of animal bones, including those of wild animals and cattle or bison, although it is unclear if the latter were wild or domesticated. And one stone was found with a geometric pattern. He was on the surface of the end platform inside one of the mustatils, and anyone who stood inside could see him.

“Our interpretation of the mustatils is that they are ritual places where groups of people gather to perform some currently unknown social action,” said Grokatt. “Perhaps these were places of animal sacrifices or feasts.”

Another possibility is suggested by the proximity of some structures. Perhaps, the researchers suggest, the goal was the act of building them – a linking activity to enhance community collaboration skills.

“The lack of obvious utilitarian functions of the mustatils suggests a ritual interpretation. In fact, the mustatils appear to represent one of the earliest known examples of large-scale ritual behavior encoded in the practice of monumental construction and use. “

“Our results indicate that the Mustatils, and especially their platforms, are important archives of the Arab prehistoric era, and their further research and excavation is likely to be very useful and lead to a better understanding of social and cultural events.”

Simply and in short – “We found ancient structures about the purpose of which we have no idea.” 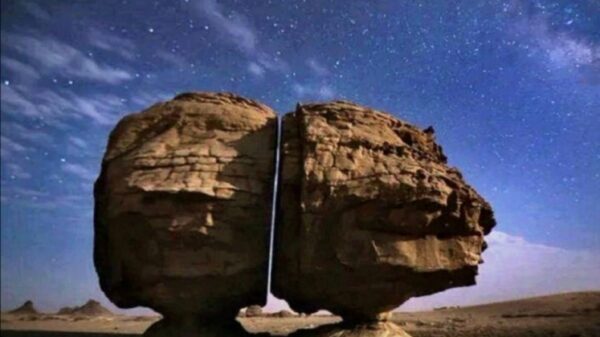 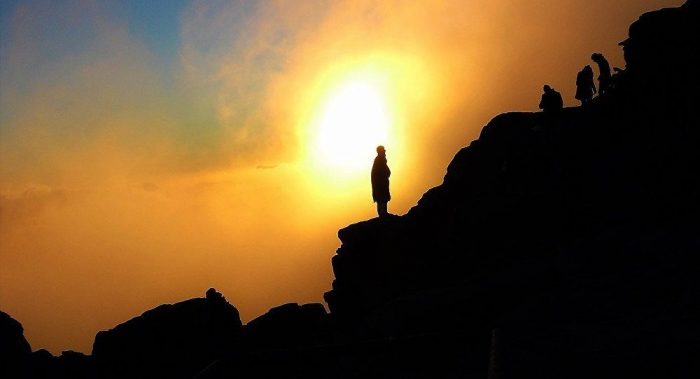 The biblical Mount Sinai is traditionally placed in Egypt’s Sinai Peninsula, but some researchers say it could be located over a hundred miles eastwards... 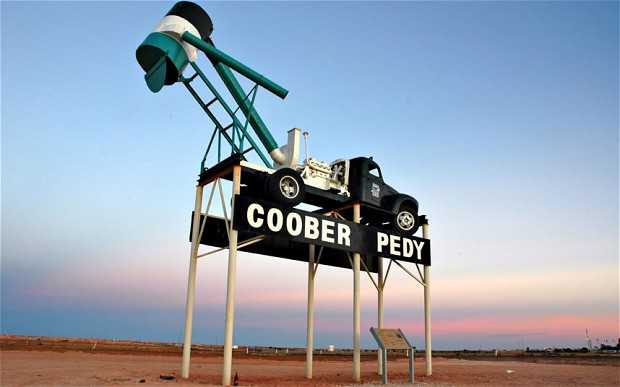 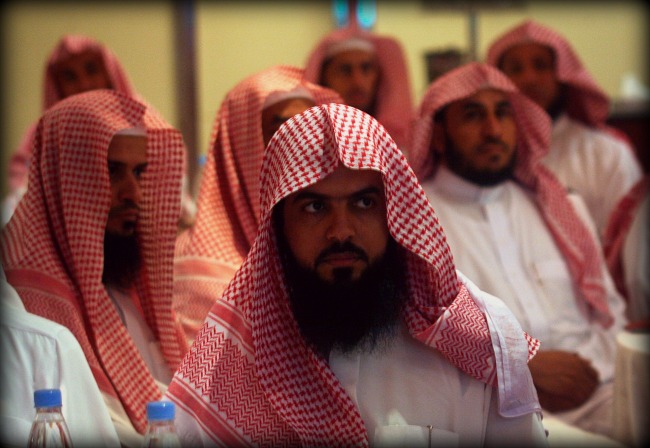