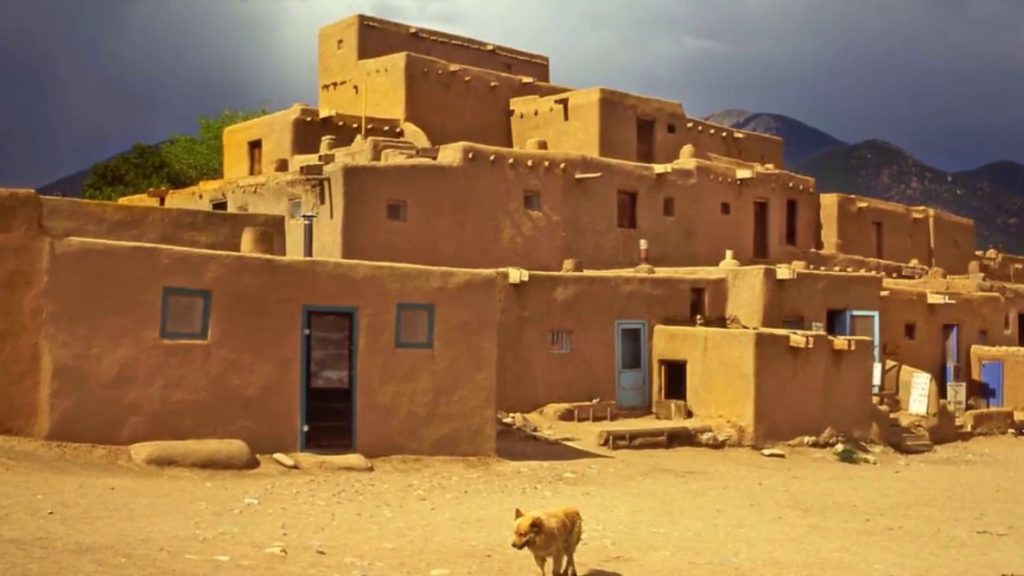 Taos – A small, laid-back community in New Mexico is known for some strange reasons. People are aware of the small American town not only for its artworks, Spanish culture, and events, but also an unexplained phenomena surrounding Taos. What is it that draws the attention of the world to this isolated desert settlement?

The answer is – The Taos Hum.

A faint humming or buzzing sound from a non-discernible source is heard in the area. Neither the local inhabitants  nor the government knows what is the exact source of the noise. It is estimated that the frequency of the hum is very low and can be around 30 to 80 Hz. Based on  surveys taken by the residents, it is strange that only 2% of the population reported having heard the sound. Even more perplexing is the individual statements they gave. Many residents describes the noise in a different way.  Some people believe it is a low hum while the others describe it as whirring sound. Townsfolk might say the sound resembles that of a mosquito buzzing, while others compared it to the sound of idling diesel truck.

The unknown sounds have been summarized in this way:

Government officials tried to get to the bottom of the audacious huming but could not find the solution, even after attempts to improve the electrical transmission lines in the area.  The residents continued to hear the sounds. The entire investigation about the Taos hum was kept public because a part of the population believed it to be some sort of government strategy.

The speculations of the cause of the phenomenon range from the paranormal to something psychological, perhaps supernatural to even extraterrestrial. Theories include underground UFO bases, stoned hippies, secret exorcisms, restless souls and alien invasions were circulated as possibilities by the residents.

The sound was first reported in the early 1990s. Joe Mullins, a professor emeritus of engineering at the University of New Mexico, conducted several research programs to study the Taos Hum. He was the first one who thought of putting up equipment in the ‘hearers’ homes. Joe Mullins of and Horace Poteet of Sandia National Laboratories wrote the team’s final report which was published on November 22, 1995.

Even after extensive testing and repeated trials, nothing of notable value was actually recorded. The only unusual detection was  increased electromagnetic levels in the area. This was later proved to be due to electrical power lines. The final conclusion of the tests suggests the it is the perception of the what people thought they may be hearing and not any specific sound. In any case, the villagers weren’t convinced with the evaluation.

If you happen to venture into Taos casually, you will assume it to be just another ordinary small town. But if you listen very closely, you may realize that the place is not so quiet after all. Even after the much scientific intervention, the true answer behind the phenomenon has not been  explained.

What do you think is the source of the elusive hum?