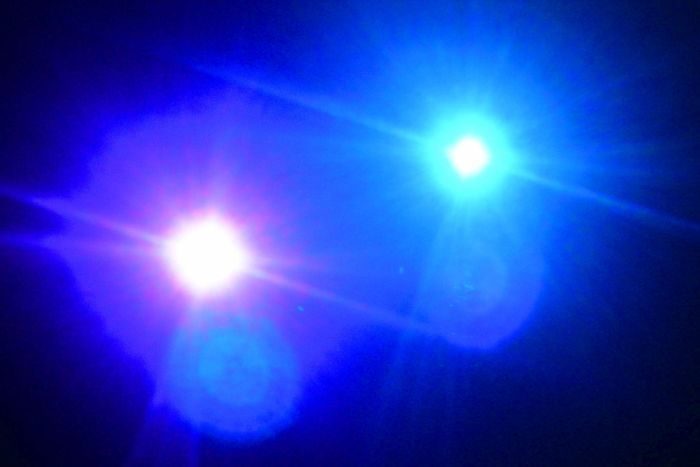 Min Min lights are a mysterious phenomenon that have spooked many people in the outback of Australia.

But is there any scientific proof that Min Min lights exist? Or is it simply an Aboriginal folktale that has been passed down for generations?

The lights have been described by witnesses as floating, fast-moving balls of colour that glow in the night sky and stalk people, leaving some feeling confused and frightened.

Sometimes the lights are blue and other times they are white or yellow.

In Queensland, the Boulia Shire Council notifies visitors “in the interest of tourism” that they are in the land of the Min Min lights and that they may spot them as they drive for the next 120 kilometres.

In the Kimberley in Western Australia some Aboriginal people believe the Min Min lights are the spirits of elders.

“As a kid growing up the old people used to tell me, they [Min Min lights] were old people’s spirits looking after country,” Wyndham local James Birch said.

Mr Birch, a Balanggarra ranger, said everyone from his childhood grew up hearing the stories.

“If you’ve lived in the Kimberley you would have experienced spotting a Min Min light once in your life,” he said.

Mr Birch has not seen the Min Min lights for two years but said the lights tend to distract people and take them off their chosen path.

We were heading back into town after hunting. I was driving towards town when all of sudden a Min Min light appeared,” he said.

“We all stared at the light and all of a sudden we were going in the opposite way, going back into the bush and following the light without even realising.”

What does science say?

Curtis Roman, a senior lecturer at Charles Darwin University, is gathering stories from Indigenous Australians about Min Min lights as part of an ongoing research project.

Dr Roman said there were several scientific theories that could explain the phenomenon.

“One is that they’re a mirage, [caused by] natural gases or warm air and cold coming together,” Dr Roman said.

Some of the other theories are that they are bio-luminous insects, owls or birds.

Although he is only in the early stages of his research, Dr Roman said that all the Indigenous people he had interviewed so far had described how frightened they felt when they saw the lights.

From a young age, writer and director Jub Clerc heard the tales about the Min Min lights and how they would follow people and take them if they stopped to watch the lights.

In 2015, Ms Clerc directed a short film called Min Min Light based upon her own experiences of the lights when she was growing up in the Pilbara.

“When I was a young girl lying in my backyard, these lights came down,” Ms Clerc said.

Two of them came down in front of me and then suddenly shot off. I was in awe.

“It could be our spirits that look after country. Who knows what it is? I like to think there’s more to life that what we think.”